For many people, Naruto was a big part of their childhoods. But those same people, are all grown up now with lives and possibly families of their own--just like Naruto himself! Very few anime reach the popularity of Naruto, it was literally a worldwide hit. Kishimoto Sensei's rascally little ninja touched the lives of millions and in a very positive way. The message was clear, even a total screw up, like Naruto, could become a hero with a lot of hard work and even more determination.

But this wasn't the only theme the long-running anime touched on... 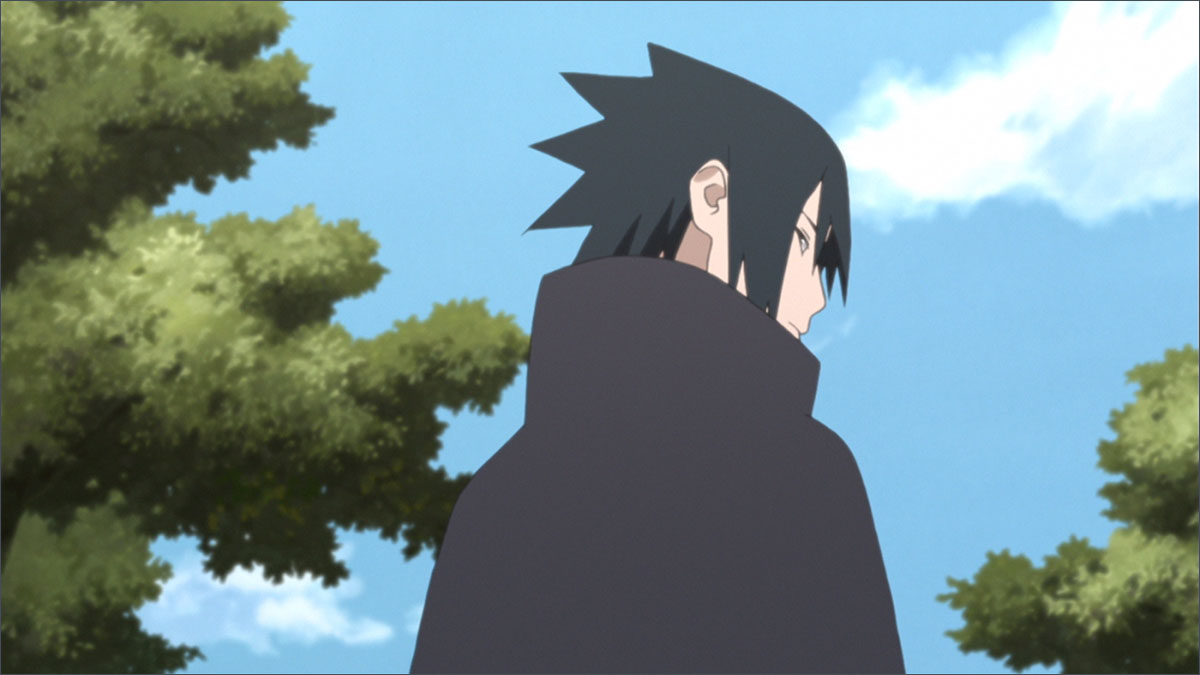 For a show about "ninja with magic powers," Naruto addressed many heavy themes especially for an anime geared towards kids. Beyond the usual shonen tropes, friendship, loyalty, rivalry, etc. the show also touched on the horrors of war and how it becomes an endless cycle of revenge. The Third Great Ninja War seeded the plants of horror that bloom into the Fourth Great Ninja War. If someone doesn't find a way to bring the nations together, they are doomed to a cycle of never ending conflict. If only there were a super positive ninja who could bring people together with his infectious optimism! 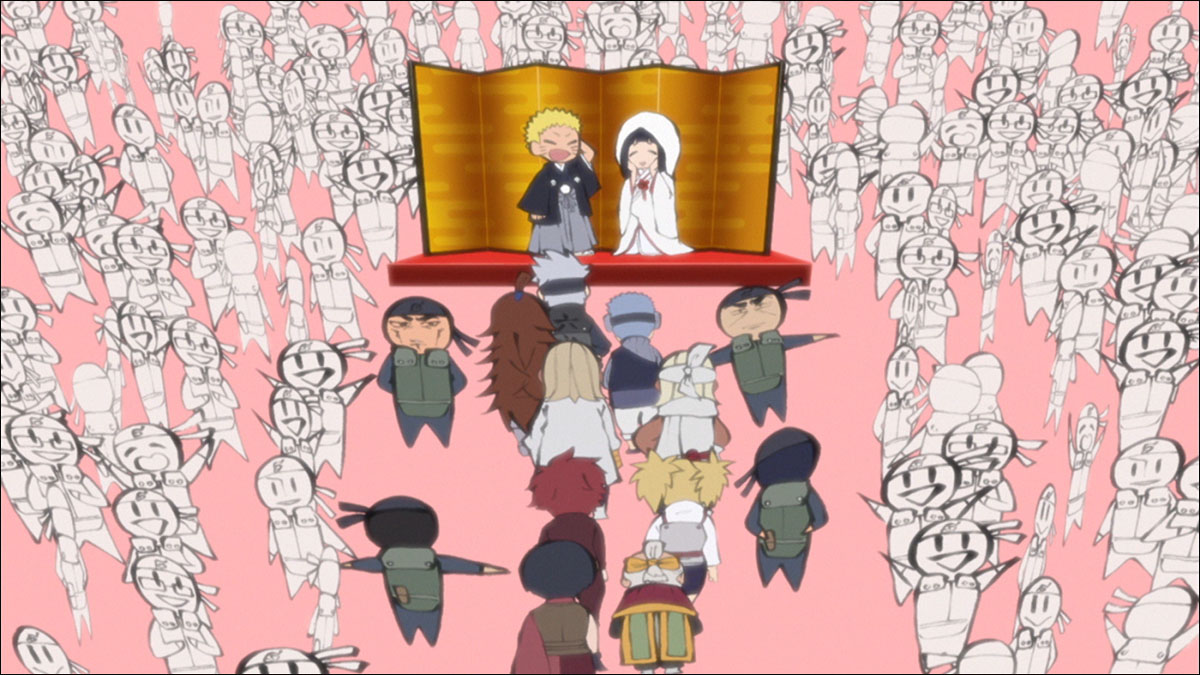 Another great message Naruto got across is it takes a village to raise a child--in this case, literally! If not for some wonderful mentors like Iruka, Kakashi and Jiraiya, Naruto would never been able to unlock his full potential, and more importantly, know love and understanding--the cornerstones of kindness. Because of this, and the many wonderful friends he met along the way, Naruto grew to become a wonderful person and caring leader. 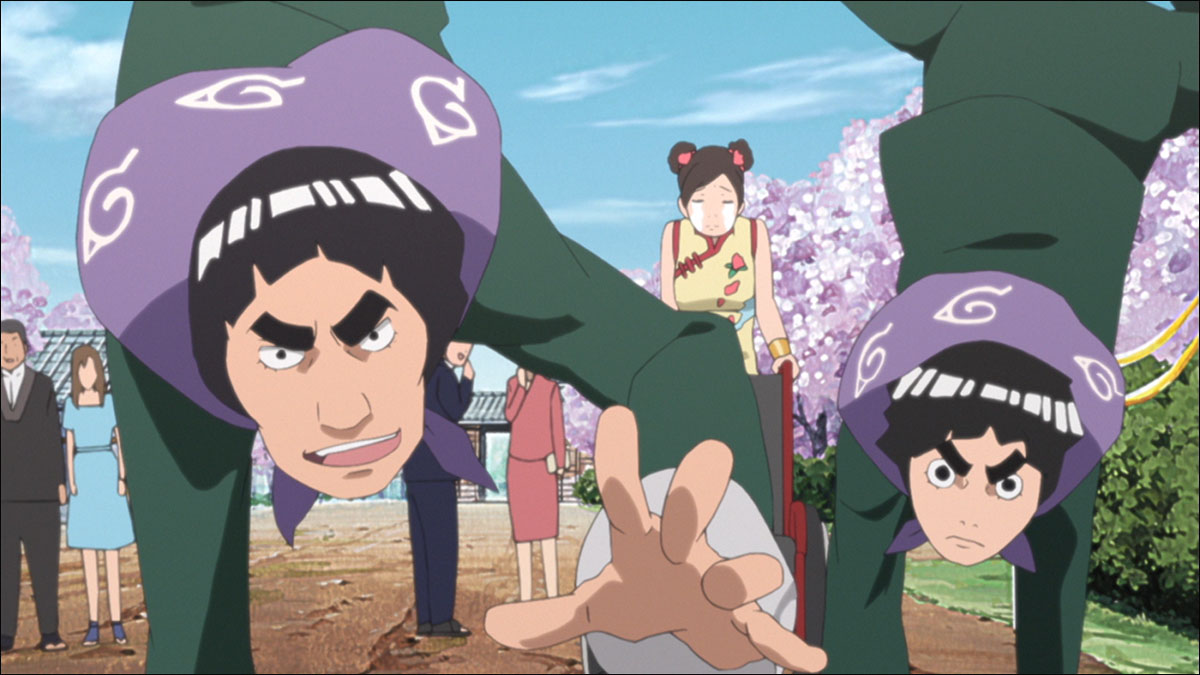 But perhaps the biggest message of the story is that anyone has the ability to change, no matter what path they've walked in the past. Some of the story's most horrible villains end up finding redemption by the tale's end. It's a powerful idea and one that is revisited numerous times throughout the series. No matter what you've done in the past, no matter how terrible, it's never too late to change and become a better person. Something that has to literally be beaten into some characters to learn (Sasuke!). 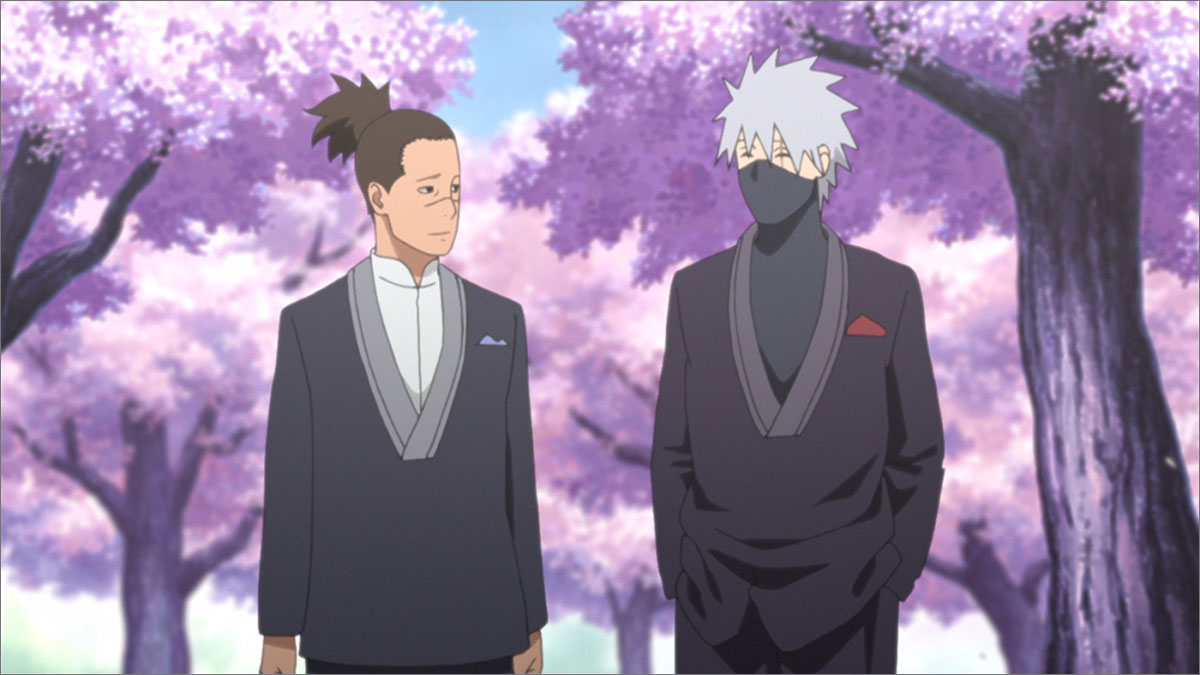 These are merely a few of the great themes and messages in this phenomenal show. There's much, much more throughout its decade and a half run. But this final box set is all about the big day--Naruto and Hinata's wedding! You'll want to keep a box of tissues handy as the events leading up to the ceremony are emotional to say the least. Especially, the interactions between Naruto and his old mentors. 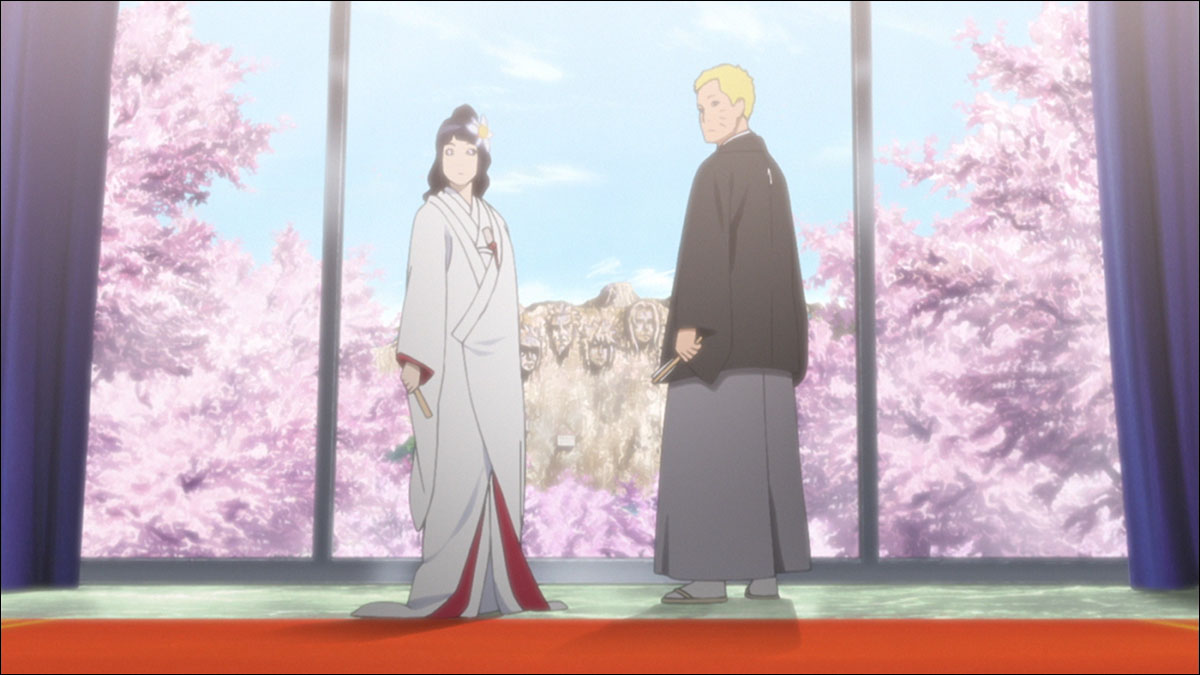 It's been a wonderful journey over the years, but the story continues (as the final episode points out) in Boruto! The set comes with some neat extra interviews with Maile Flanagan and Amanda C. Miller, the voices of Naruto and Boruto. Even if you haven't watched all the episodes, it's fun to see how it all ends and see all the various characters scrambling to find the perfect wedding gift for these two legendary ninja.

You can go to Naruto and Hinata's wedding by picking up the DVD Set 38 right here!