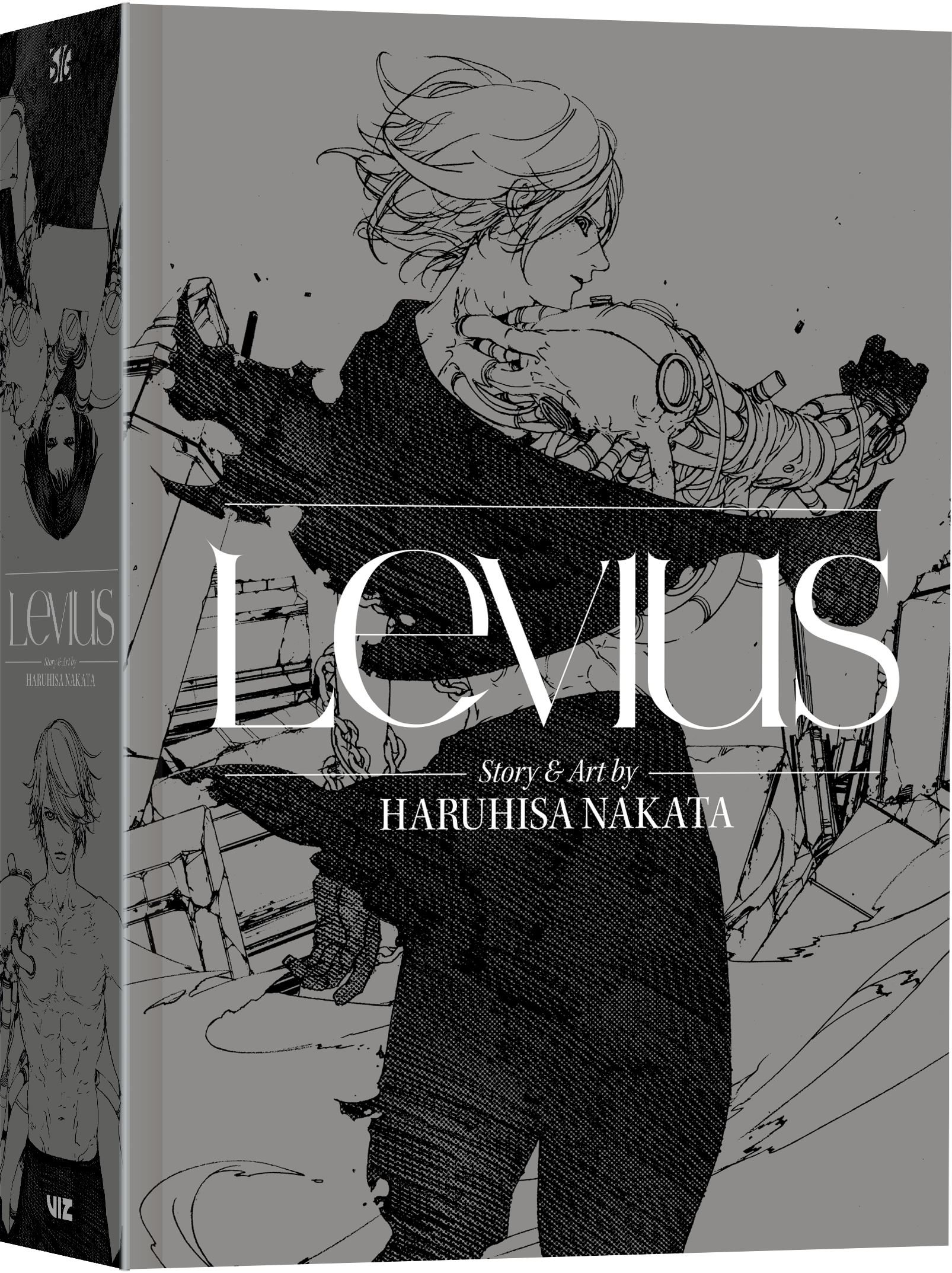 Serialized from 2012 to 2014 in IKKI magazine in Japan, Haruhisa Nakata’s epic battle manga, Levius, features a uniquely stylized art look, reads from left to right, and is a loving and action-packed tribute to steampunk, cyberpunk, battle arenas and family drama.

Now, the hero of the series, Levius Cromwell is about to make an international entrance both on screen at Netflix and in a new premium edition from VIZ Media that includes the entire complete original series.

With a few brilliant color interior art pieces (and a few color interior manga pages), and more than 600 pages of story, the new VIZ edition, with a stunning silver and black hardcover, drops just ahead of a new anime adaption debuting on Netflix later in the year, and only two months before VIZ begins publishing the English version of Levius/est, the ongoing sequel series that picks up just after the original story’s climactic final scene. 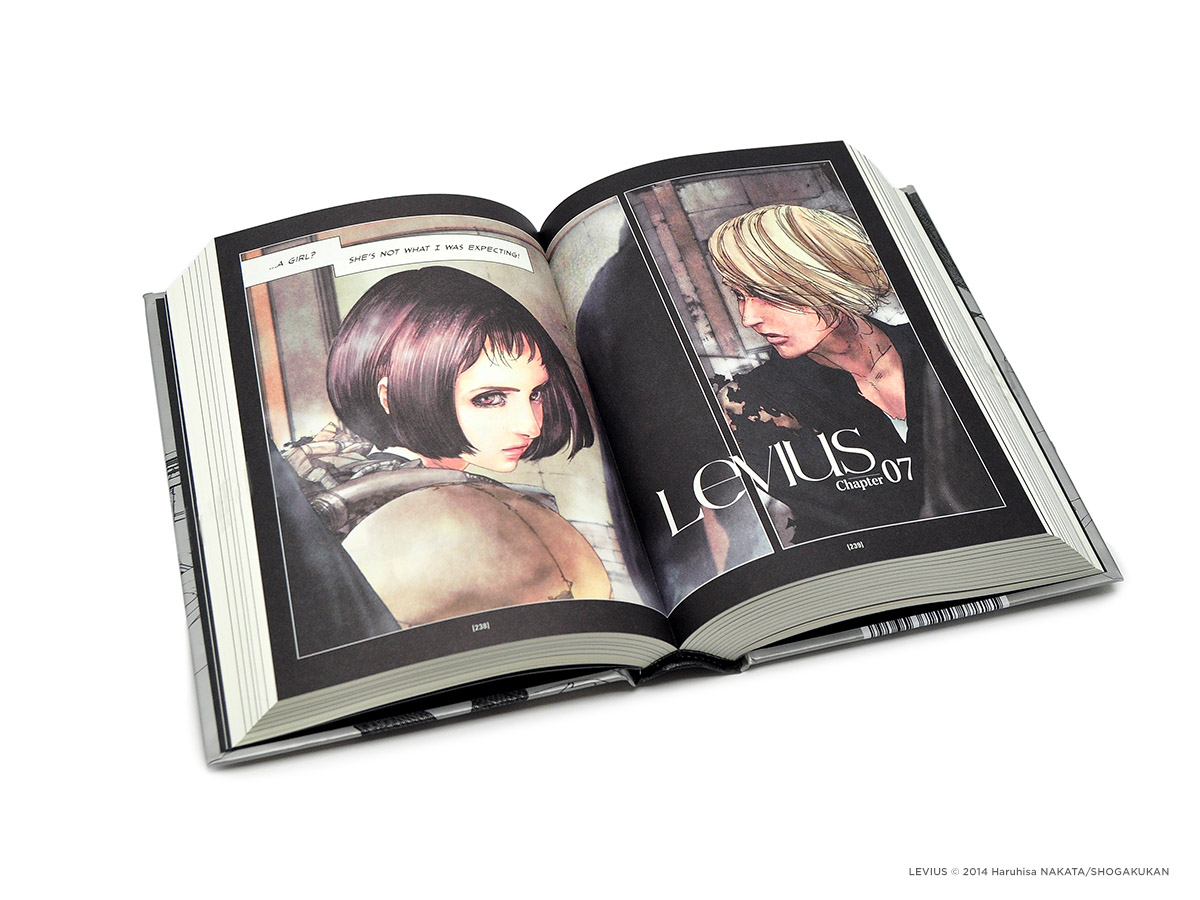 It’s the 19th Century and the world has entered the Era of Rebirth, recovering from the devastating flames of war. The sport of Mechanical Martial Arts (M.M.A.) has galvanized the nations. Cybernetically augmented fighters turn their blood into steam and their bodies into brutal fighting—and killing—machines. Levius is one of those arena battlers, body-modified to fight to win. As his tale unfolds, we learn about how he got the way he is, where he came from and how his battles will impact the fate of he and his family. In the world of M.M.A. and the stakes are as high as they come. But Levius is hell-bent on winning in order to survive. 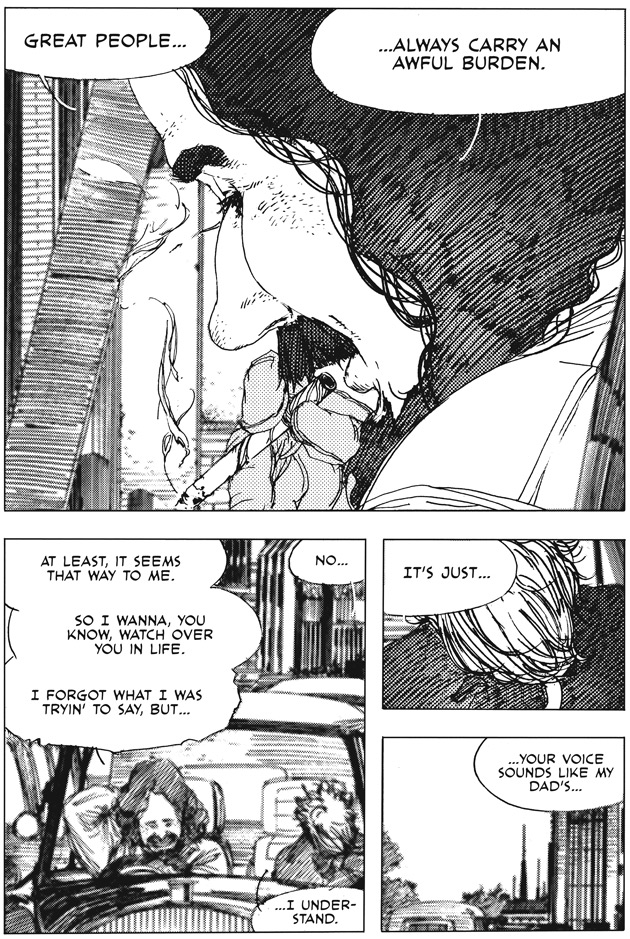 Levius’ Uncle Zack is his trainer, and also his only link to the family he’s lost. 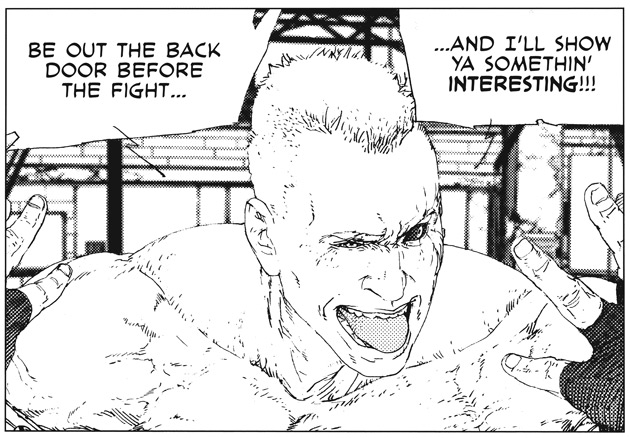 Every fighter in the M.M.A. is formidable. Some are more desperate and devious than others. But no one is an easy opponent. 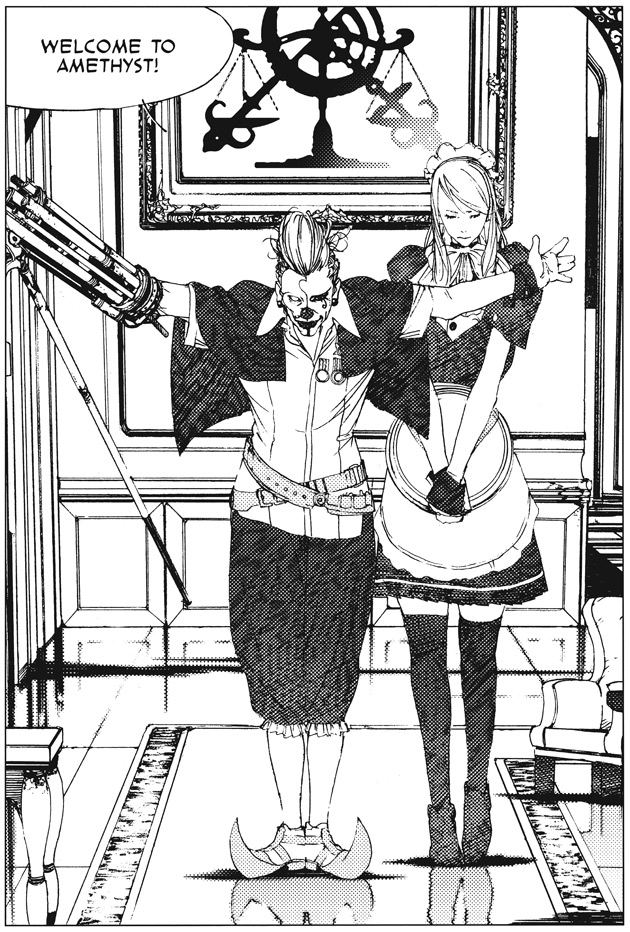 No one’s laughing at this clown. The main representative of the shady Amethyst group, Jack Pudding, has his own motivations for getting involved in the M.M.A. 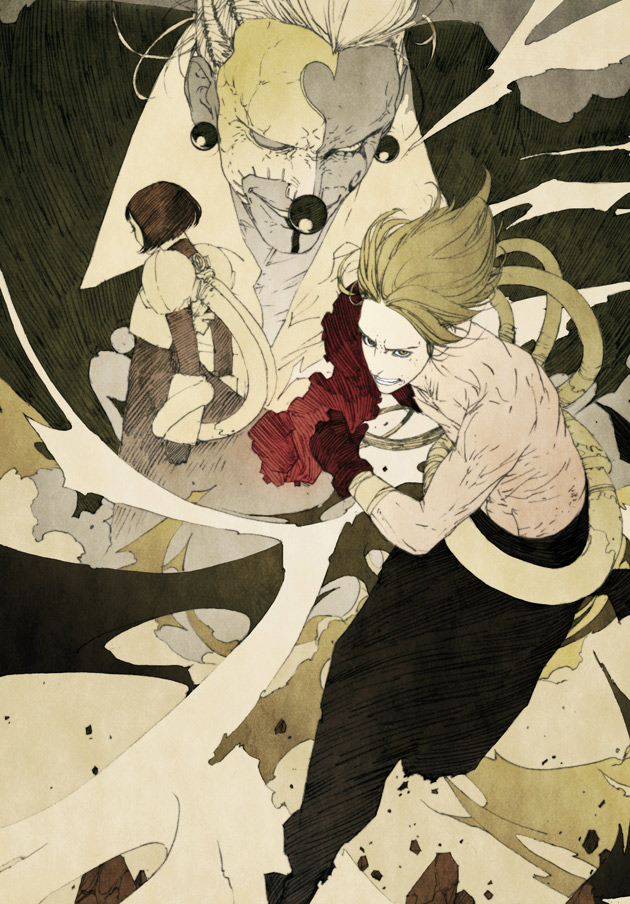 This new edition of Levius has beautiful color artwork scattered throughout. 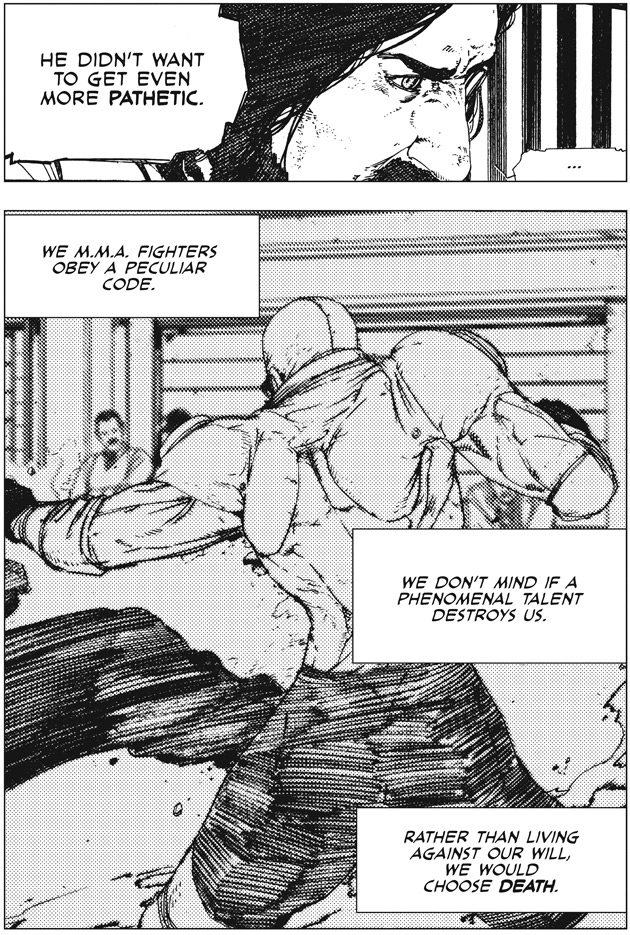 Familiarize yourself with the world of Levius and the M.M.A. now to get ready for the new series (in November) and the new anime!

Read of free preview of Levius by Haruhisa Nakata here.