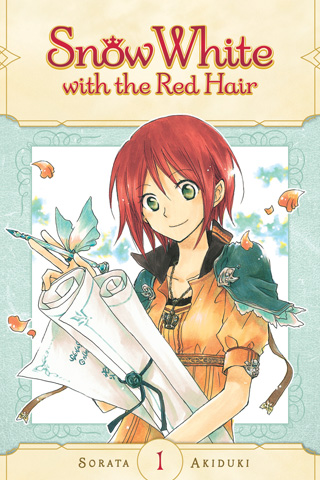 Here we are again with another blog post and another new series—Snow White with the Red Hair by Sorata Akiduki. Most of my blog posts are about new Shonen Jump series as I primarily work on manga in that genre, but when presented with the opportunity to work on this series, I was like, “Yes, please!”

Snow White with the Red Hair has been one of my favorite manga series (not just Shojo manga) of all time for years. When I lived in Japan, I would buy the magazine from a bookstore and read it every month because I was so invested in the characters and their relationships and the world around them. By now, I’m sure many of you have seen the anime that came out last year or so, but for those of you who haven’t, let me tell you a little bit about this series and why you should read it too. 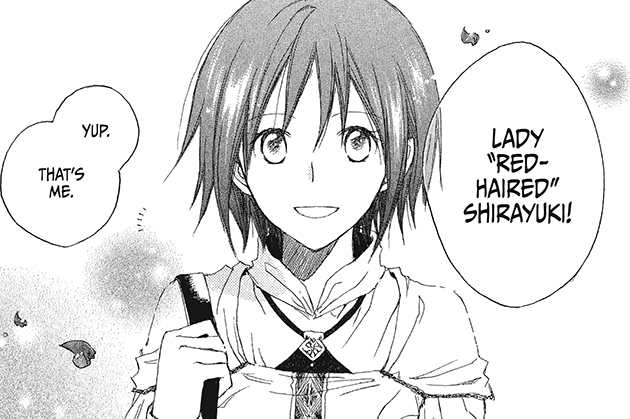 Snow White with the Red Hair is about Shirayuki (Snow White in Japanese), an herbalist who is famous for her naturally bright-red hair, and the prince of Tanbarun wants her all to himself! Unwilling to become the prince’s possession, she seeks shelter in the woods of the neighboring kingdom, where she gains an unlikely ally—the prince of that kingdom, Zen, and his two aides, Kiki and Mitsuhide. Zen rescues Shirayuki from her plight, and thus begins the love story between a lovestruck prince and an unusual herbalist. 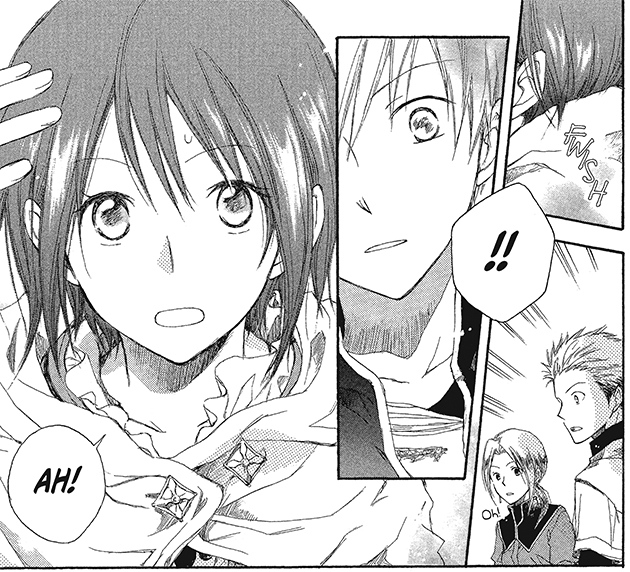 While this manga does have its romantic moments, what makes it stand out from the crowd is its strong female cast of characters who stand on their own. Shirayuki is strong willed and generally the type of girl who likes to get things done on her own. She’s stubborn, smart, tactical, speaks for herself and would sooner fight an opponent head-on than have Zen or anyone else do something for her. Zen’s aide, Kiki, is also like this. She is a knight in her own right, and will go on the front lines and fight for Zen and Shirayuki just as readily as her male counterparts. 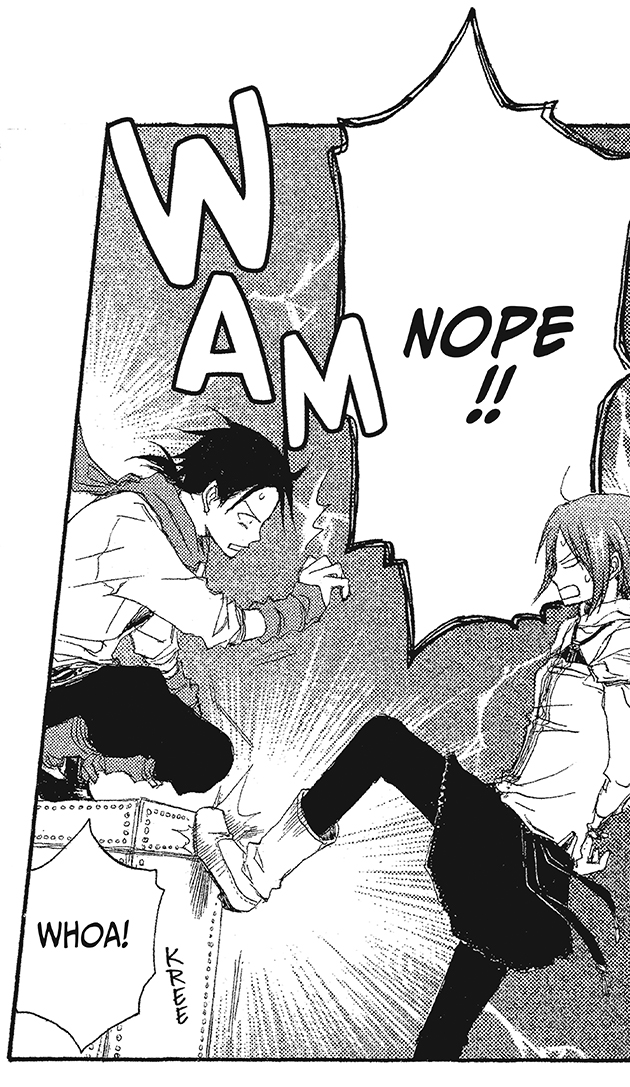 Additionally, I just love how no character is “wasted”, meaning every character—including side characters—have their moments to shine. In fact, my favorite character in the whole manga is Obi, the assassin hired to remove Shirayuki from the castle who ends up as one of Zen’s aides. In volume 1, he didn’t even have a name, yet he ends up as one of the most endearing characters in the entire series. 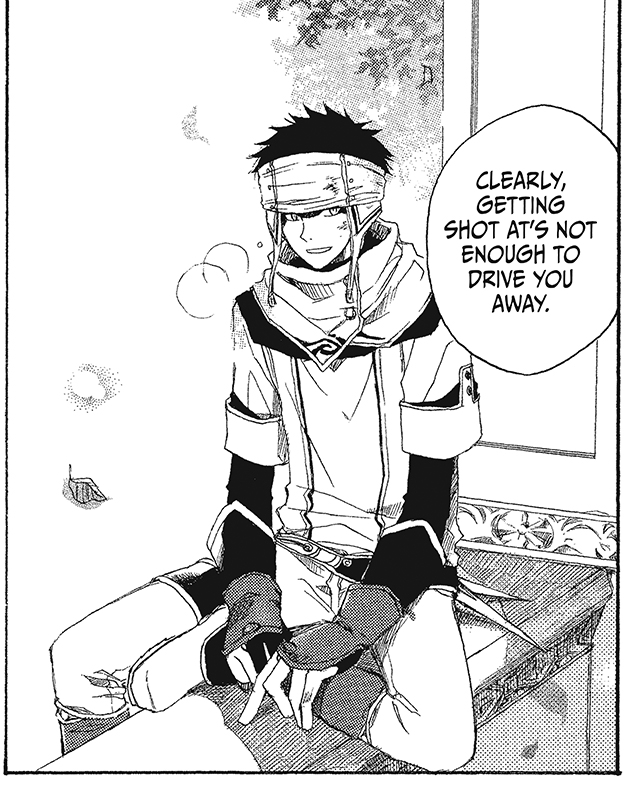 Overall, the story and the art of this manga are really engaging. I love the little small details Akiduki Sensei puts into every panel and her characters all look and act very unique from one another. The kingdom of Wistal and its affairs are very interesting and as the manga continues, the palace intrigue ramps up and will have you on the edge of your seat. So if you’re a fan of the anime or completely new to the series, I highly recommend picking up volume 1 of this series. There’s action, adventure, romance—a little something for everyone! And I know you’ll enjoy it as much as I do.

You can read a free preview of Snow White with the Red Hair, Vol. 1 here.