One-Punch Man
Story by ONE, Art by Yusuke Murata
Ch. 97 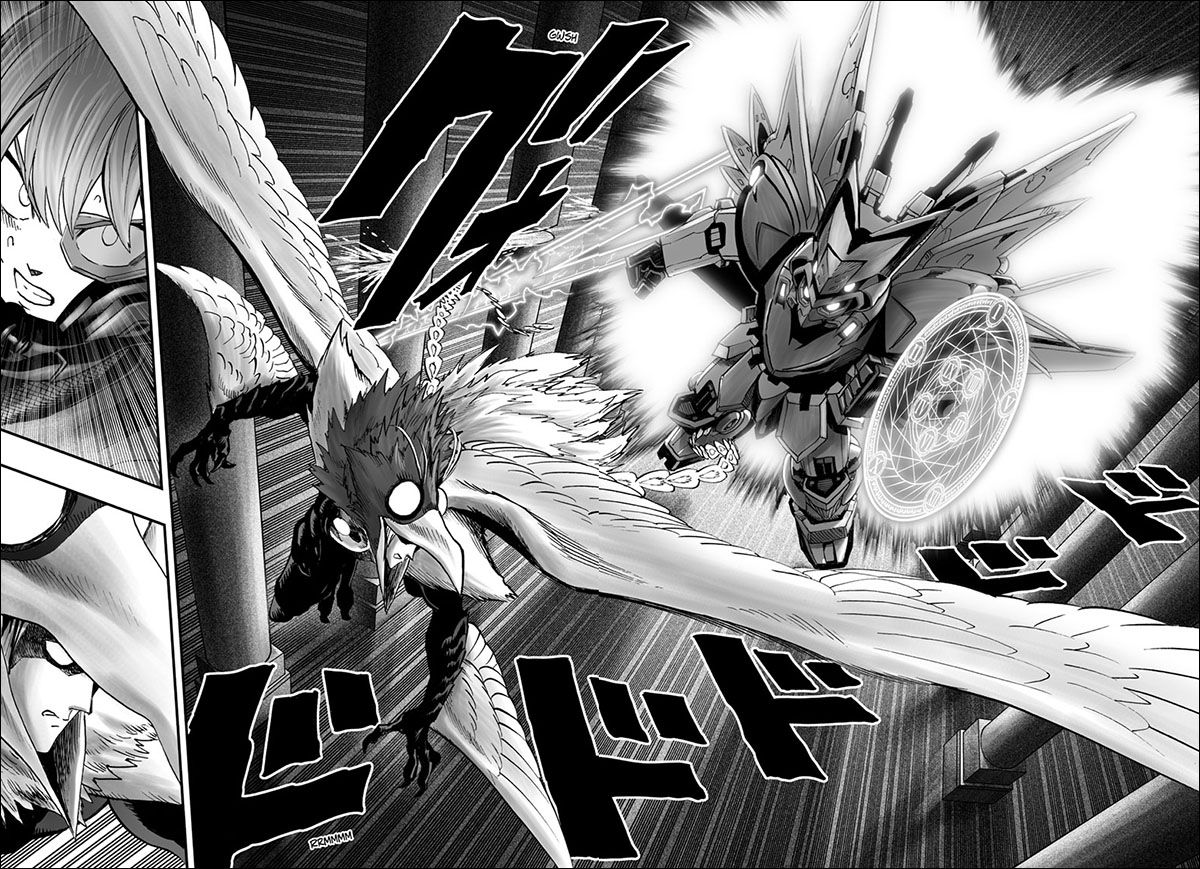 BIRD VS. BOT! Will the outcome be a turkey dinner or a trip to the junkyard?

The battle goes ballistic as more fighters jump in the mix! 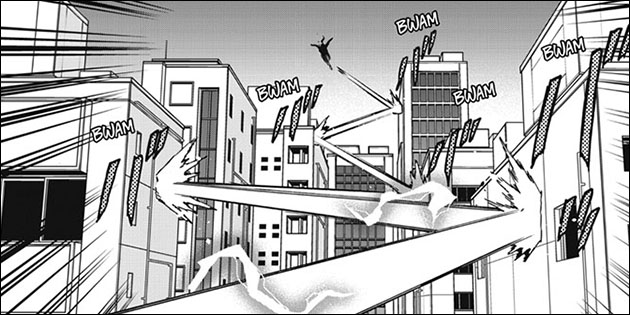 All Might may have saved the day, but the villain’s still on the loose! 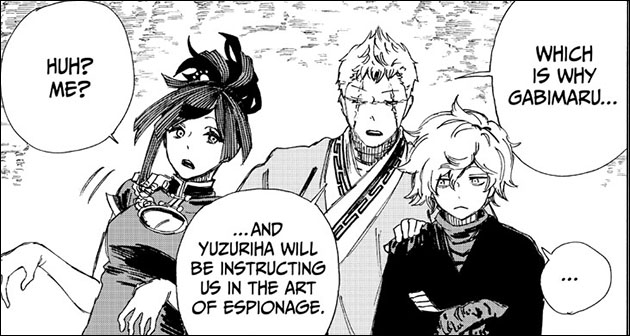 They’ve been beaten, battered and bruised, but now they have a…plan? 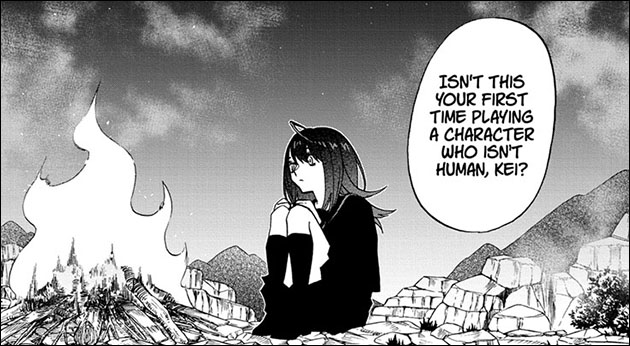 Yonagi’s branching out into unknown territory. Can she get out of her comfort zone? 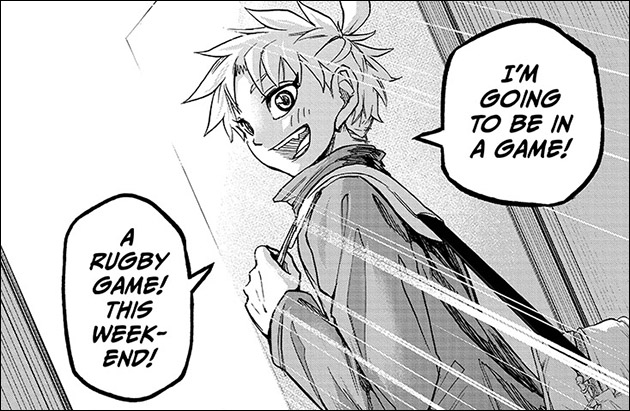 It takes a beast to master this game! Does Sakura have the fire?

Denji’s half the man he used to be! Are his devil hunting days already over?

A bittersweet end to a costly battle.

Shogi’s a challenging game, but even harder with two personalities! 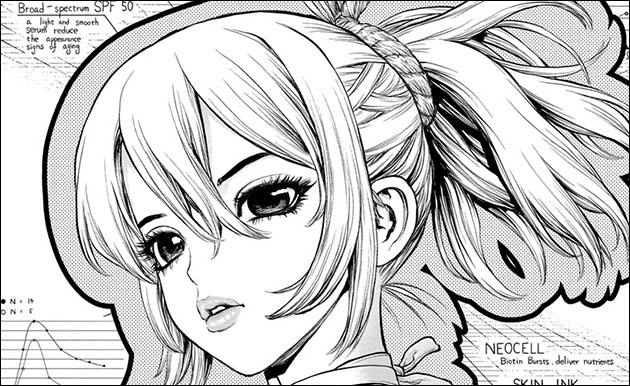 Senku’s next science project is one with sparkles! 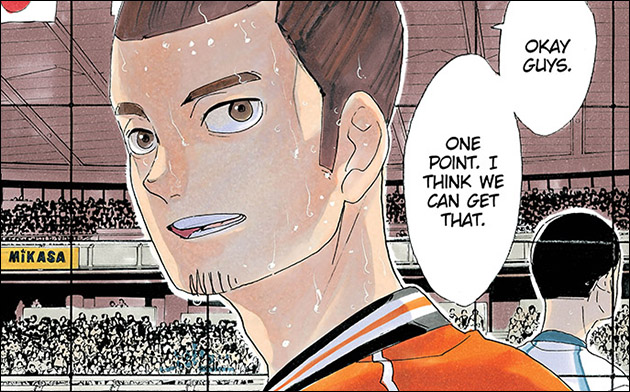 Both teams are giving it everything they’ve got! It’s all or nothing time! 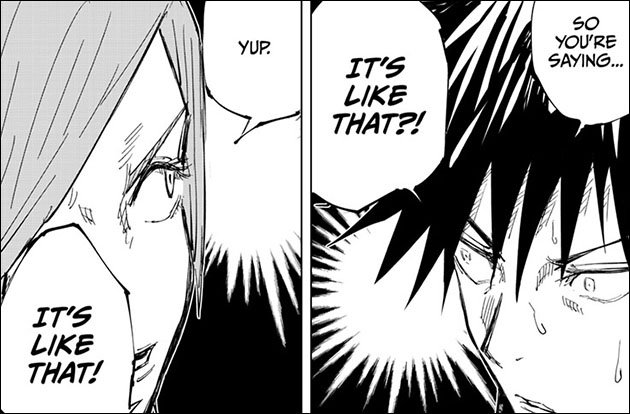 Find out what’s like what in this chapter of crush reveals!

The mystery of Yui Kamio deepens! 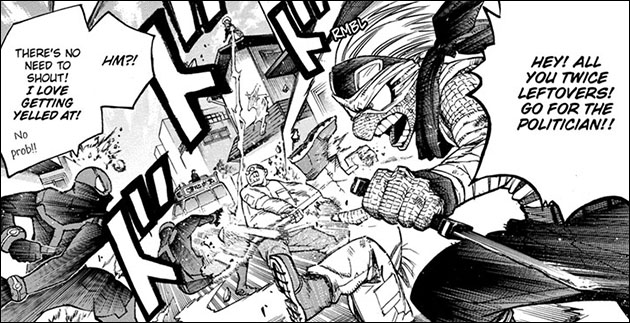 The big bad guy brawl spirals out of control! 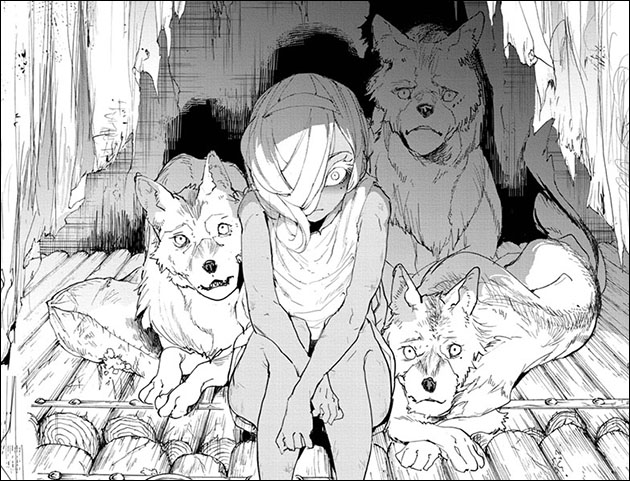 Ayshe’s backstory revealed! Find out about this strange and silent character! 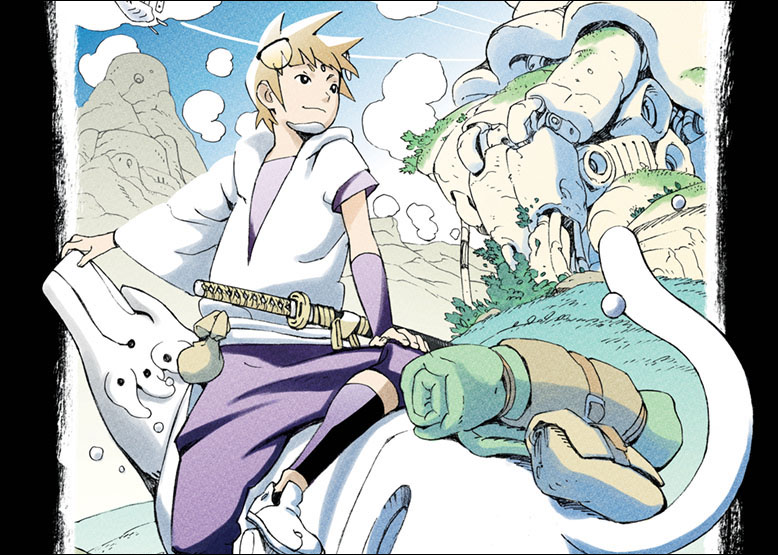 More characters are introduced as the story comes into focus!

Estelle finds her courage in the nick of time. But will it be enough to defeat the monster? 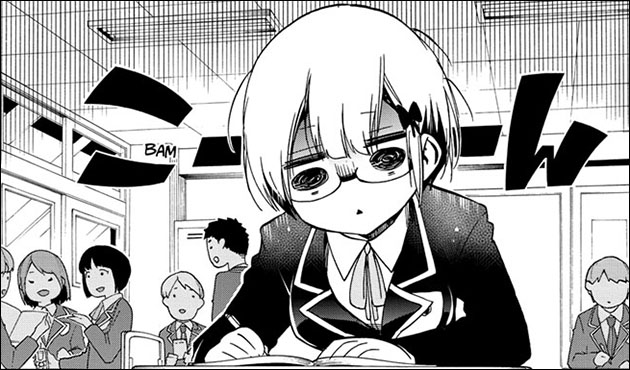 Ogata’s going through tough times. Can Yuiga and Co. cheer her up?