Suzume moves from her rural town to live in Tokyo with an uncle she barely remembers. She’s used to knowing everyone around her, and now she faces a city of strangers. She’s not even sure how to handle her new classmates because she’s never had to try to make friends before.

The first person she meets turns out to be not only her uncle’s friend, but her homeroom teacher Mr. Shishio. When Suzume is lost on her first day in Tokyo, he brings her home. She starts to see him as someone who will help her find her way.

Making friends is tough, though, and Suzume is assigned the seat next to the Mamura, who ignores her yet shares his books with her. His attitude is mystifying, but his actions are nice. 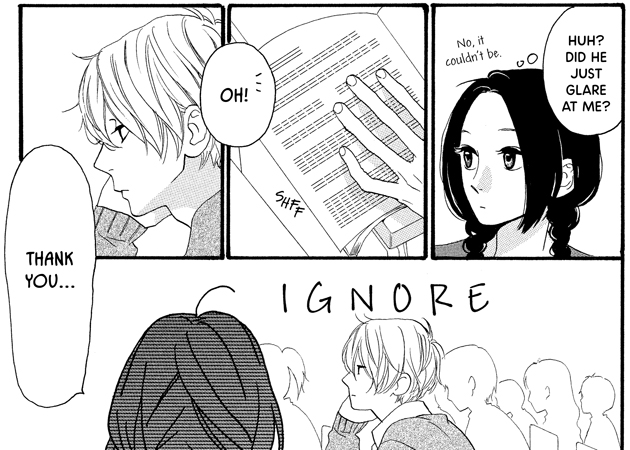 Suzume isn’t sure what Mamura’s deal is, but she soon discovers that he blushes furiously at her touch...and can’t possibly leave it at that. 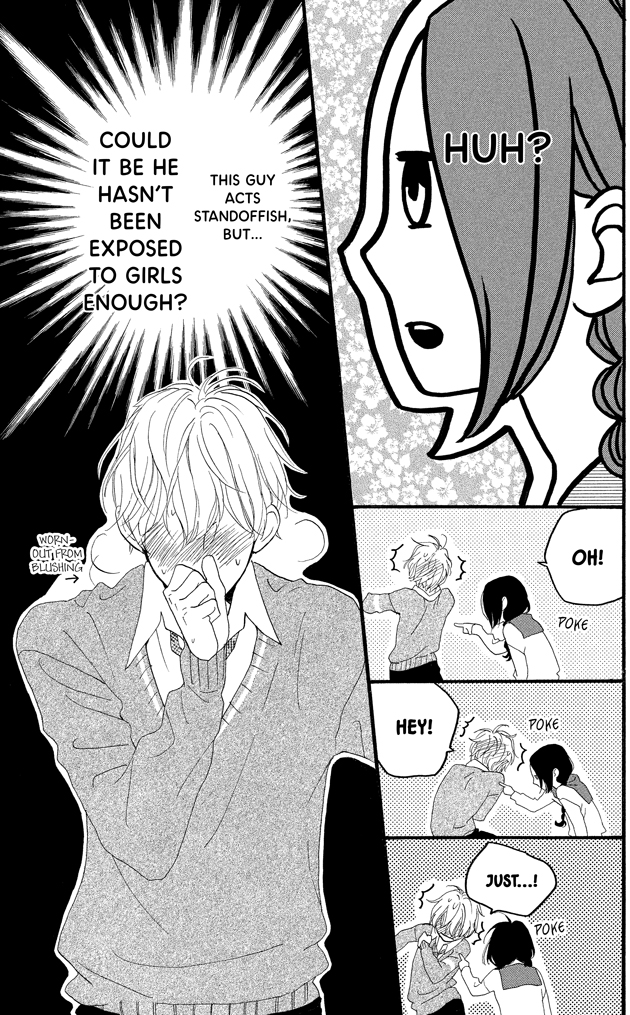 With none of the artifice embedded in city girls, Suzume decides she needs to take the first step. 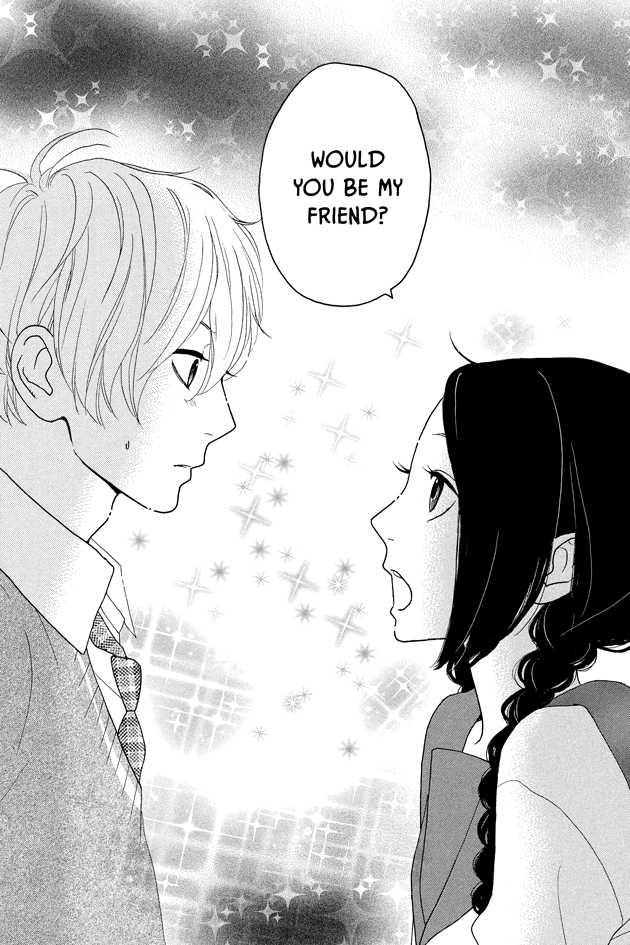 Watch Suzume start to shine in her new life in the big city! Read a free preview here.