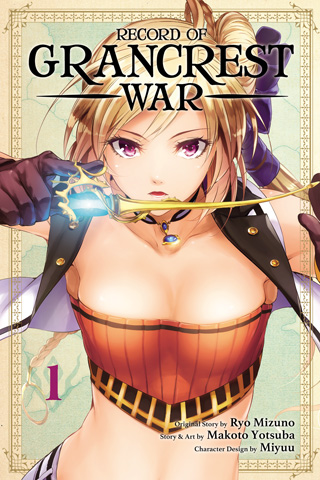 Note: This series is rated M for Mature.

Ryo Mizuno has had an incredible effect on anime and manga fandom in the United States. The iconic early '90s anime Record of Lodoss War was based on a series of novels he wrote, and did a lot to solidify anime in the US, in addition to providing a deep take on fantasy fiction for fans to get hooked on. Now, this month, you can check out Mizuno's latest project thanks to mangaka Makoto Yotsuba: Record of Grancrest War! 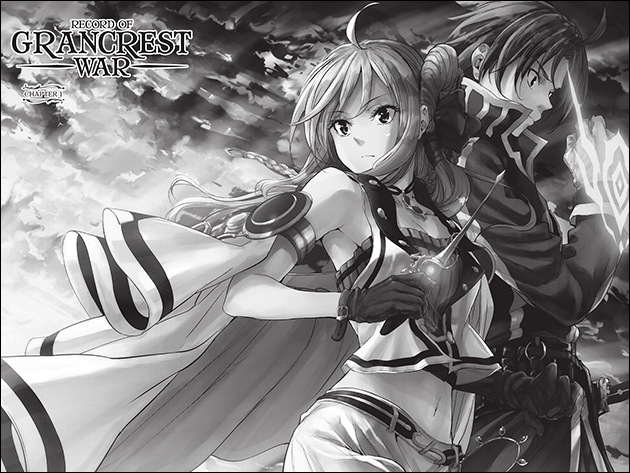 Record of Grancrest War, featuring character designs by Miyuu, charts the rise of Siluca Meletes, a prodigy of a mage with strong ideas about how life should be for the common people. Her world is torn apart by war and the ever-increasing presence of Chaos, an otherworldly miasma that allows monsters and worse to materialize and terrorize the populace. The rulers of each nation could combat the ever-growing rise of Chaos, but choose not to, instead hoping to further their own petty power struggles. 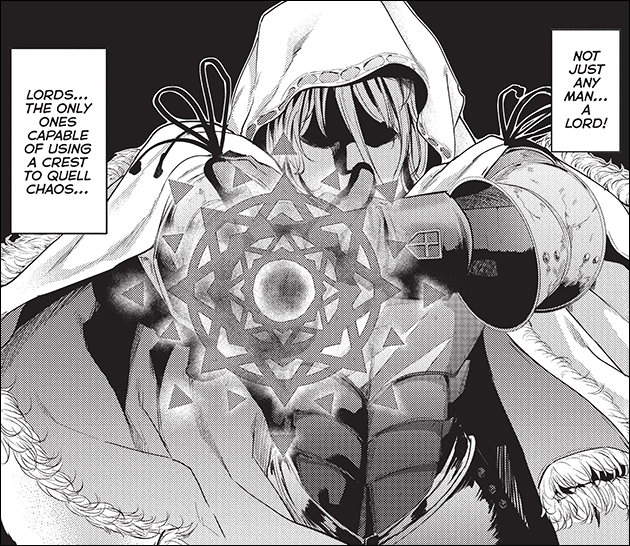 What's a young, idealistic mage to do? The answer, of course is to force Theo, a young knight who crosses her path, into teaming up with her to fix the world. 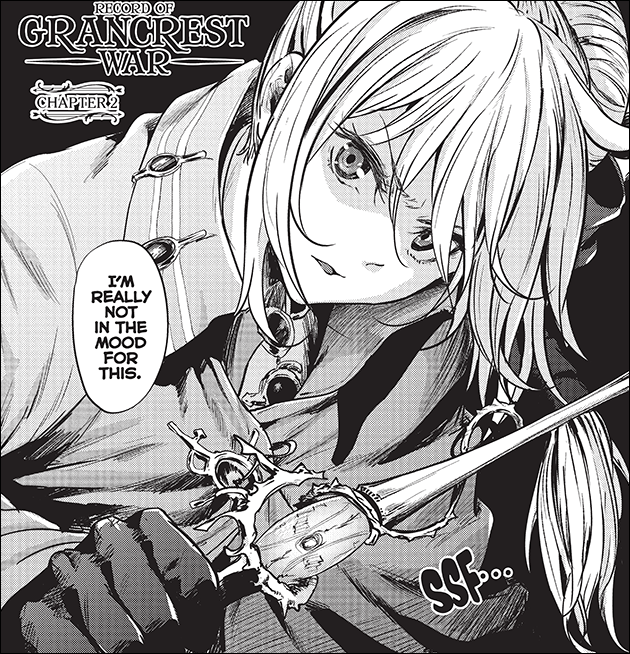 Theo is a knight with nothing to lose and everything to gain. He acquired a crest, which provides superhuman powers, by battling monsters all on his own. He seems like the perfect partner for Siluca. He's young, fresh, and easily led. He comes from a small village that's seen the horrors of Chaos firsthand, and all he wants is to free and protect his people. Siluca takes advantage of his naïveté and quickly forces him into a contract with the goal of disrupting the ruling class and bringing real change to the world. 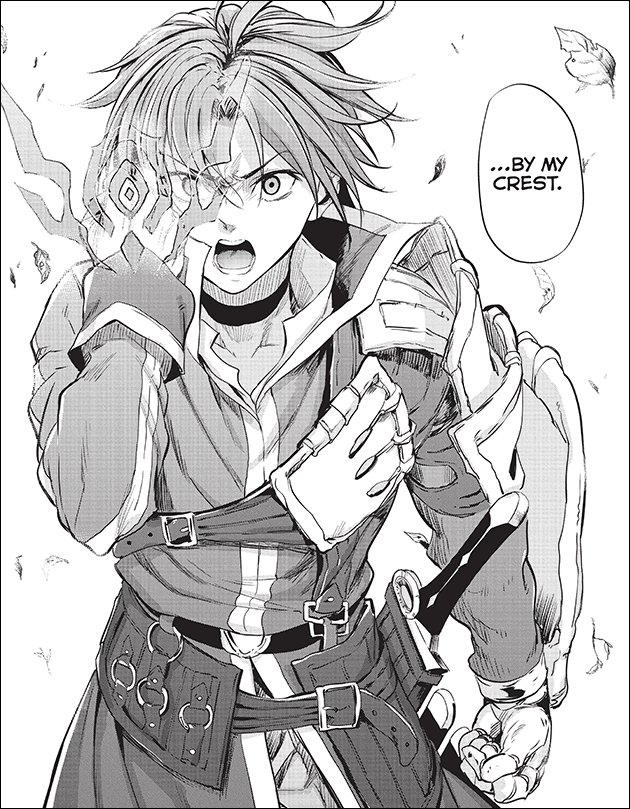 Record of Grancrest War is fresh, as Yotsuba and Mizuno mix a familiar fantasy setting with fascinating characters, resulting in a refreshing fantasy yarn. Siluca and Theo trust each other implicitly, but aren't always on the same page, resulting in some really hairy situations. Theo is fearless, but not accustomed to ruling others. Not to mention that changing the entire social order of a continent isn't as easy as it sounds, and Siluca soon finds that her best-laid plans simply may not be enough... 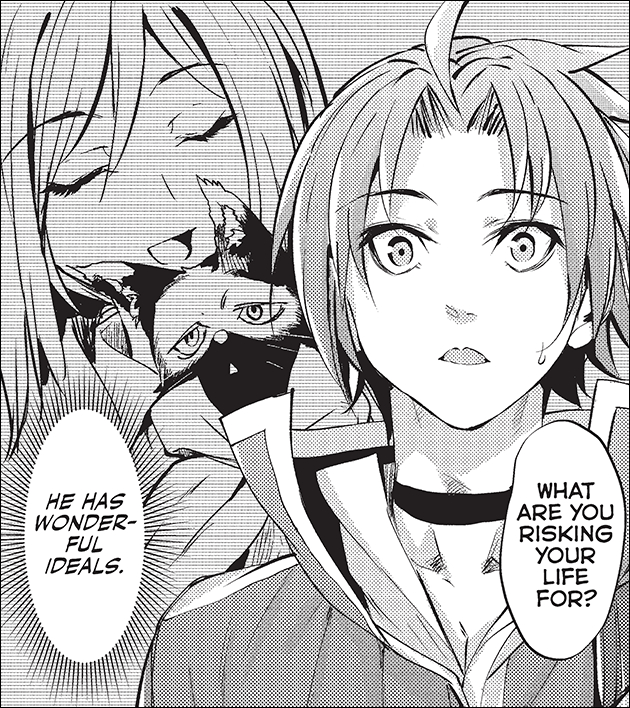 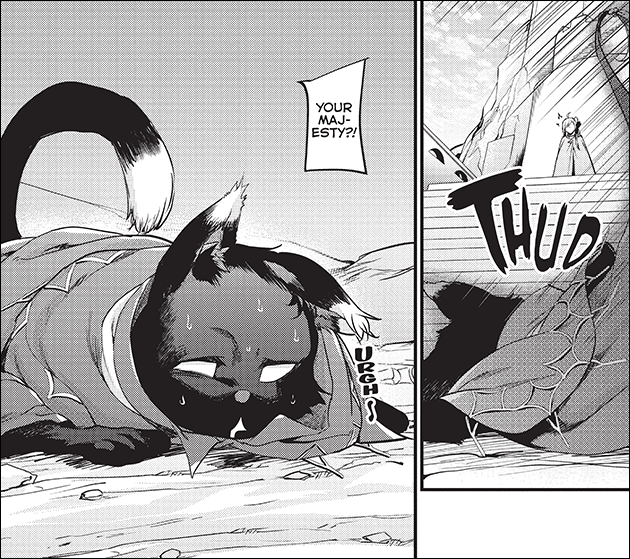 Record of Grancrest War is fundamentally the story of Theo and Siluca's deepening relationship as they try to do the best they can for a world they love. It's funny, endearing, charming, a little suggestive, and most of all: exciting. The tragic wedding that opens the series begins the story like a starter pistol's shot, and the story's pace never lets up. You'll learn more and more about the Mage Academy, Fantasia Union, and Factory Alliance as Siluca and Theo test their strength, expand their rule, and try to spread kindness and wisdom across the land.