VIZ Media is excited to announce a new manga based on the popular anime series RWBY is coming to Weekly Shonen Jump!

This new manga series, soon to join the weekly digital magazine's line up, will further enhance the RWBY universe. The manga team in Japan, led by Shirow Miwa, creator of the thrilling and action-packed manga series Dogs, worked closely with the creative team at Rooster Teeth to make this happen.

We can't say much more now (and ruin the fun!), but we can reveal the manga series will begin as a prologue to the anime series, featuring the four key characters, and serve as companion pieces to their original character previews. (You can view the original "Red," "White," Black" and "Yellow" trailers here.)

Below is a special sneak peek at one of the full-color pages from the manga! Be sure to FOLLOW RWBY on VIZ's RWBY page to get future updates! 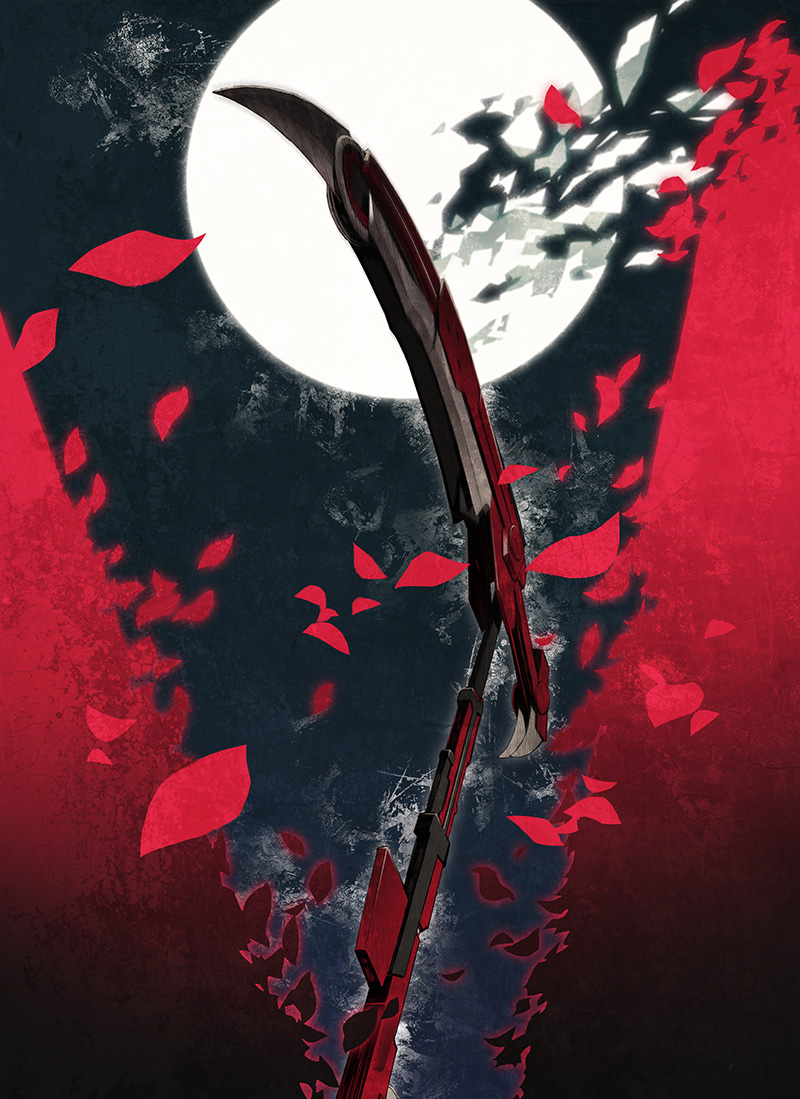 New to RWBY? Here's the series synopsis: Once, humans and beasts coexisted peacefully in the magical world of Remnant. Now they are at fierce odds. Ruby Rose, Yang Xiao Long, Blake Belladonna and Weiss Schnee are Team RWBY, classmates at the Beacon Academy, learning the deadly craft of hunting the monstrous species known as the Grimm.

If you're new to Weekly Shonen Jump, check out some of the magazine's series on its FREE CHAPTERS page. 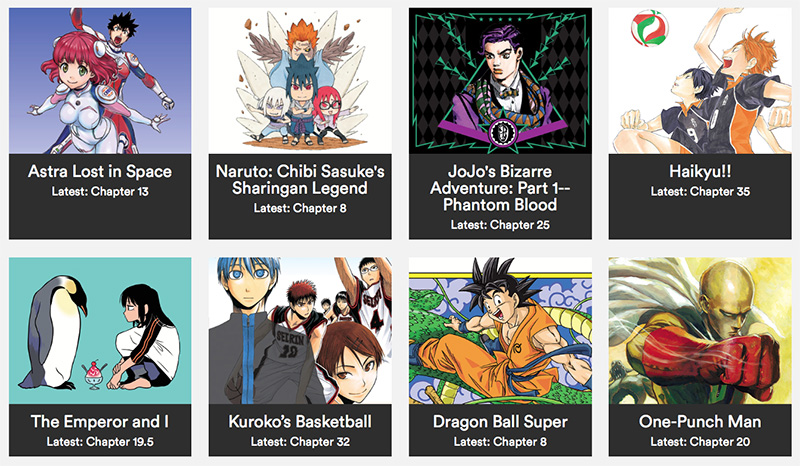 You can also see a FREE PREVIEW of Shirow Miwa's Dogs. (Note, Dogs preview is rated M and available to Mature audiences only.) 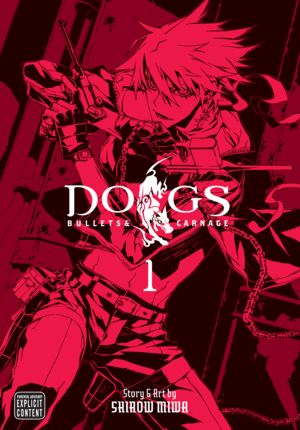