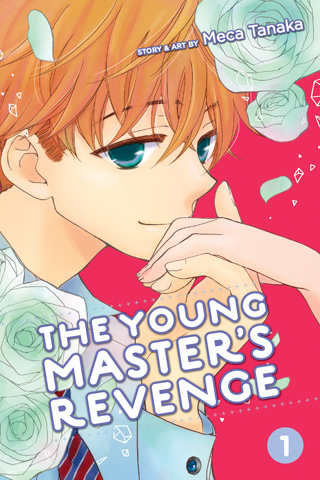 Meca Tanaka likes to create rather foolish male characters with a lot of heart. In The Young Master’s Revenge, our main character Leo Tachibana is a genuinely sweet guy who attempts to enact revenge on a girl, but his good character keeps getting in the way.

Being a constant companion to the reckless tomboy Tenma Tsuwabuki when he was young left Leo with scars that never faded during the ten years he lived in America. 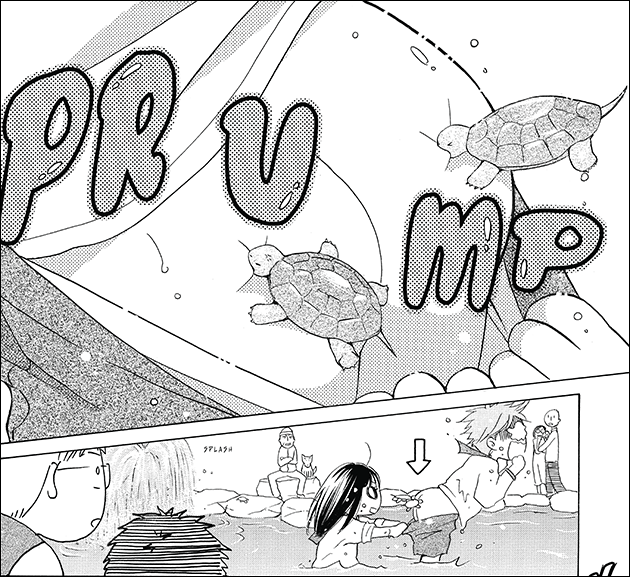 (My working title for this series was TurtleButt, needless to say. The Japanese title is rather difficult in English: I Absolutely ____ the Likes of You. I decided on The Young Master’s Revenge, which Tanaka Sensei said she really liked, which in turn made me super happy!).

So Leo, now back in Japan, wants Tenma to fall in love with him so he can reject her once she confesses her feelings to him, thinking this will make up for the indignities he’s suffered. But Tenma is oblivious to love and Leo’s masculine charms, sadly. 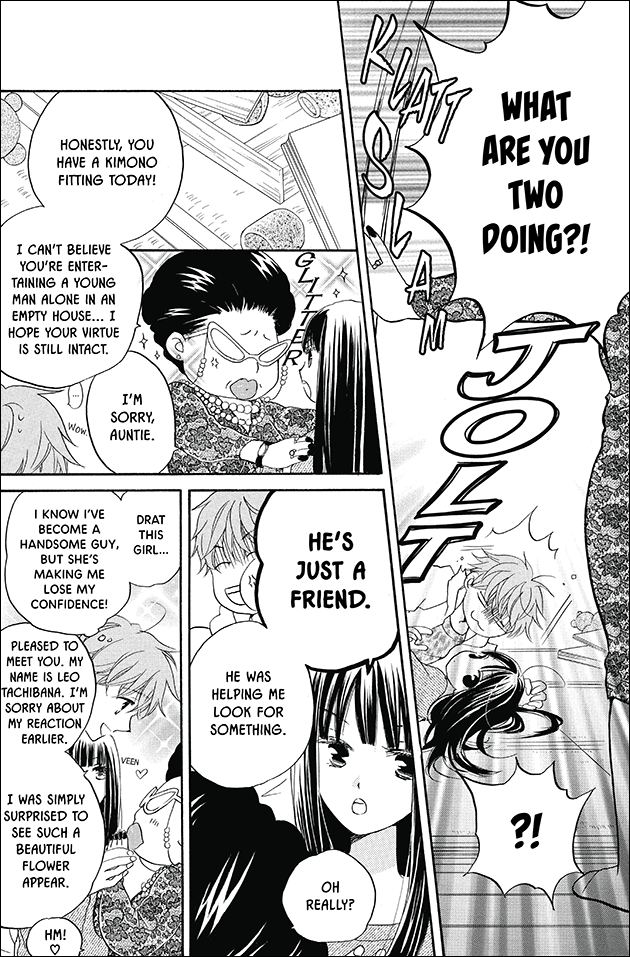 Leo still spends most of his time getting Tenma out of scrapes—he’s incapable of not helping her out when she needs rescuing. Though he believes it’s all in his pursuit of revenge, he starts having doubts… 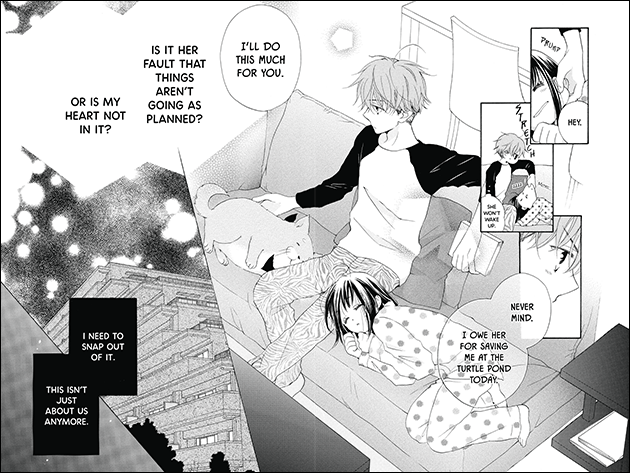 Will Leo come to terms with who he really is and how he truly feels? And is it even possible to woo Tenma??? Find out in The Young Master’s Revenge! You can read a preview of Chapter 1 here.

Also check out our release of Meteor Prince, Meca Tanaka’s previous series about a naked alien who falls to earth and searches for the girl who matches his cosmic wavelength. You can find a free preview here.