The new VIZ Originals sci-fi manga World Piece is chock full of new world intricacies and nuances, so naturally we had quite a few questions about how the storyline came to be. Luckily, writer Josh Tierney had his responses at the ready. Check out our Q&A below.

World building is quite an intricate task, where did you come up with the idea for Affin? Did you find it difficult building this new realm?

Josh Tierney: I took inspiration from false-color infrared photography, where grass and leaves appear as an otherworldly pink. Since the book is black-and-white, you don’t really get to see these colors (though there are hints in Agroshka’s promo pieces), but it acted as a starting point for how strange we wanted this world to be. 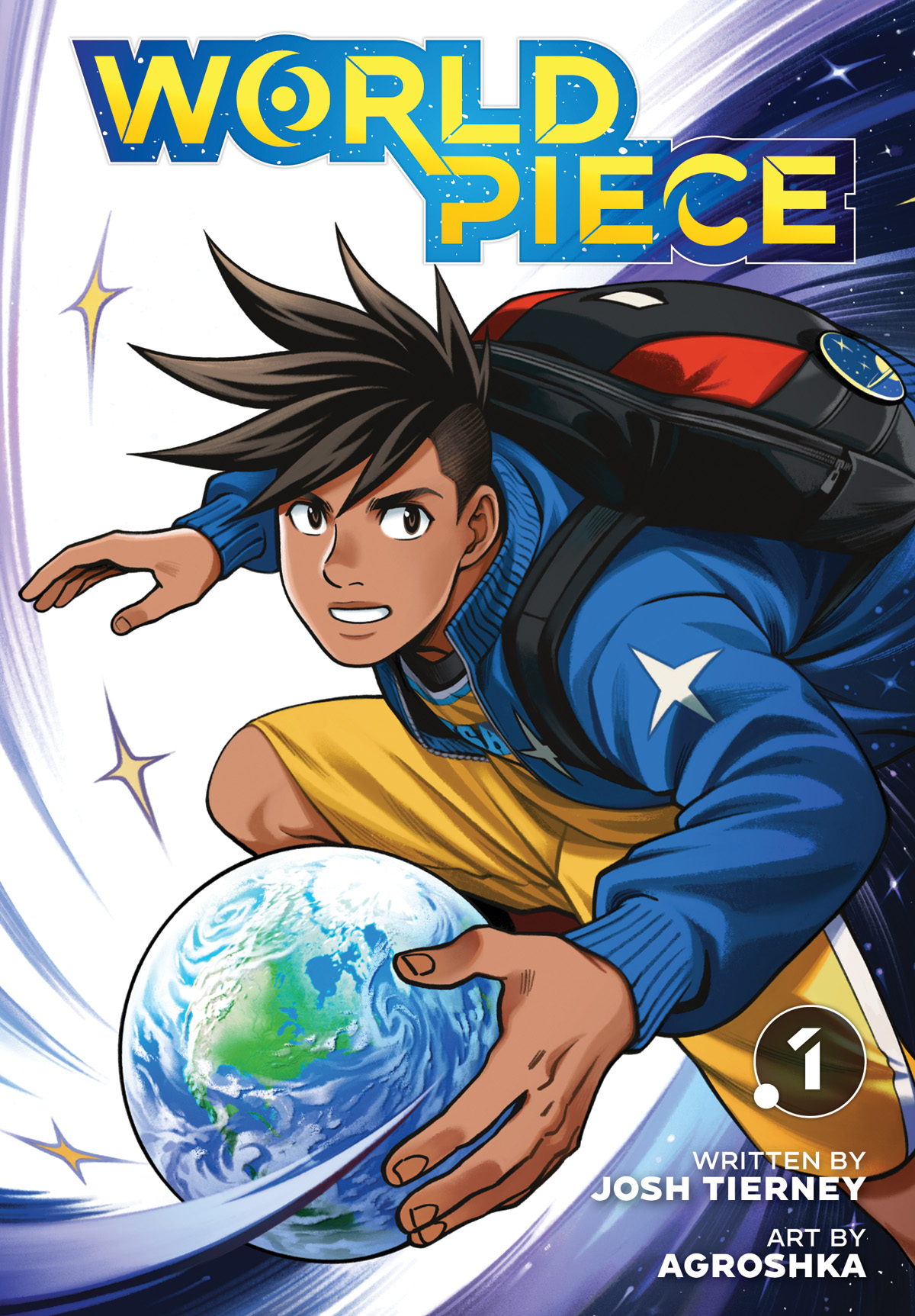 After sharing the color scheme with Agroshka, she suggested we make the flora look like underwater plants and coral. This underwater theme continues into the city, where the antagonist’s lair has holographic fish flying around it.

Affin is a peaceful place, and I feel like the design of its flora reflects that. There’s a robot army (called the probot force) but they’re not at war with anyone – at least not yet. However, the more the characters dig, the more they find themselves fending off against a seedy underworld that not many people on Affin are aware of.

We also incorporated spots like soup stands, a Golden Gai-type district, and, in the second book, a luxurious bathhouse, places that tend to have a cozy atmosphere in manga.

The architecture is a mix of what Agroshka and I both find futuristic, inspired by places we’ve seen in documentaries. Probot antagonist Gaddi’s name is inspired by Antoni Gaudí, and Agroshka gave the main antagonist’s lair a Gaudí-esque design to tie it in with the fact that Gaddi was created there.

I could go on forever, as a lot of work went into every character and every building on every page. I hope readers will enjoy just how rich the world is thanks to Agroshka’s detailed art.

Since World Piece is written through the lens of manga, I feel it’s important to take inspiration from unexpected places, so that readers can feel like they’re reading a manga while at the same time experiencing things they might not have seen in a manga before.

I wouldn’t say creating the world is difficult, if only because I enjoy working on it so much. The most challenging part might be determining the level of technology and making sure it aids the story instead of getting in the way of it. 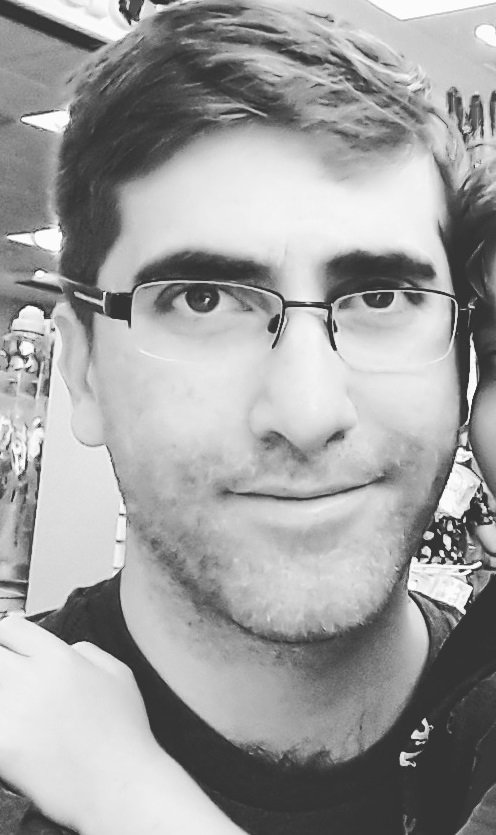 Lucas Densen comes off a bit shy and reserved at the beginning of the story, seemingly only focused on basketball and comics. What motivates him to put his trust in the strangers he meets on Affin?

Josh Tierney: The first being Lucas encounters is Lully, who is bright, charming and eager to assist him, which helps ease Lucas into this strange new world. He’s an optimist but defeat can sometimes weigh heavily upon him, and he knows he needs others for support. In an entire universe of strangers, making friends is one of his only options in trying to figure out what happened to Earth.

The beings from Affin have an uncanny resemblance to earthlings. Is this purposeful? Could Affin be an alternate reality?

Josh Tierney: The people of Affin share a resemblance with humans but do have some clear differences, such as Lully and Mitton’s hair colors, which are naturally teal and blue.

Lucas is transported to Affin through a colorless realm called the Black Gateway, and if he was able to do that, maybe he wasn’t the first? Perhaps Affin and Earth share some ancestry. It’s fun to speculate!

Explore the realm of World Piece now! Read a free preview of volume 1 of the new series written by Josh Tierney, illustrated by Agroshka here.