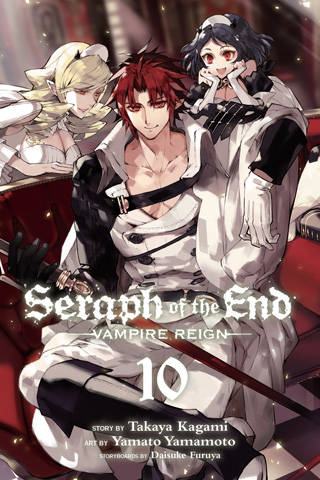 Hey, everyone! Marlene again. You may remember the Haikyu!!, Vol. 3 sidebar that was full of excitement and fangirling passion. Well, this will most likely end up more or less the same. Except this time, instead of volleyball, we’re talking vampires! Specifically, the vampires and rebelling humans from Takaya Kagami and Yamato Yamamoto’s Seraph of the End: Vampire Reign, Vol. 10!

If you’re new to the series, it takes place after the end of the world, where vampires rise up from the shadows to rule the earth in underground cities and use human as livestock. Two of these humans, Yuichiro and Mikaela Hyakuya want nothing more than to escape their enslavement. They come up with a plan to get themselves and their friends out, but it backfires horribly and everyone but Yuichiro is slaughtered by the vampire Ferid Bathory. Yuichiro is rescued by Guren Ichinose and vows to kill all the vampires and joins the Moon Demon Company. All the while, it turns out Mikaela survived and was turned into a vampire by the vampire queen, Krul Tepes!

Just a warning—there are a lot of spoilers for the series in the rest of this post, so if you haven’t read volumes 1 through 9, I suggest doing so before continuing. I also suggest doing so because Seraph of the End is a fantastic series and everyone should read it anyways! And if you're new to the series, you can read chapters here for FREE. 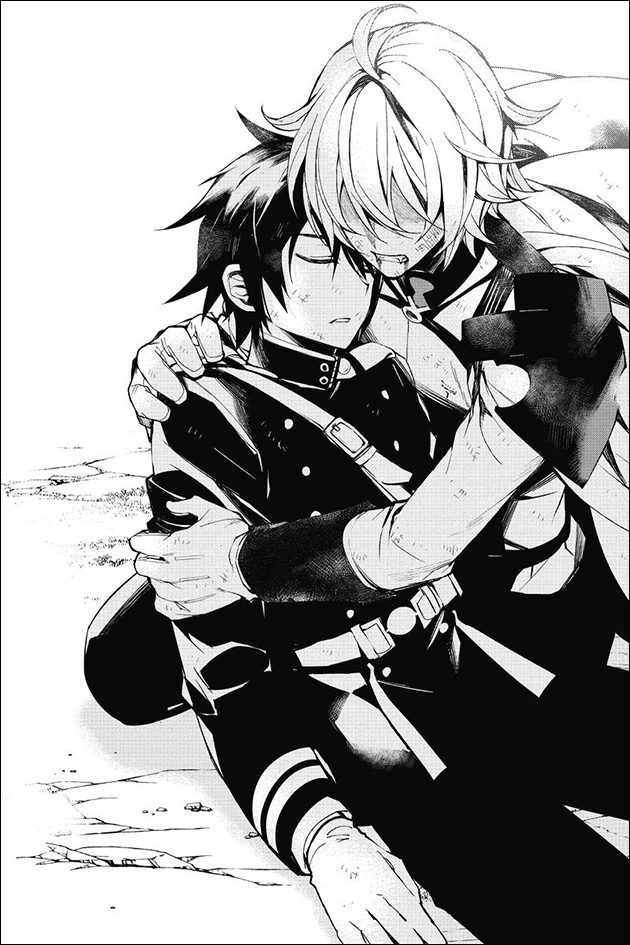 Seraph of the End, Vol. 10 continues exactly where Vol. 9 left off, with Mika finally intercepting Shinoa squad, who are running away with an unconscious Yuichiro. Of course, the humans don’t know that Mikaela is Yuichiro’s friend, and Mika isn’t exactly fond of what the humans did to both Yuichiro and him as children…so another battle takes place.

Yoichi recognizes Mika, however, and allows him to escape with Yuichiro. Shinoa squad is branded as traitors and even more vampires descend on the Imperial Demon Army as more and more humans die. Mika and Yu are reunited, but Mika’s condition has been worsening. The only way to save him is if he becomes a full vampire by drinking the blood of a human! 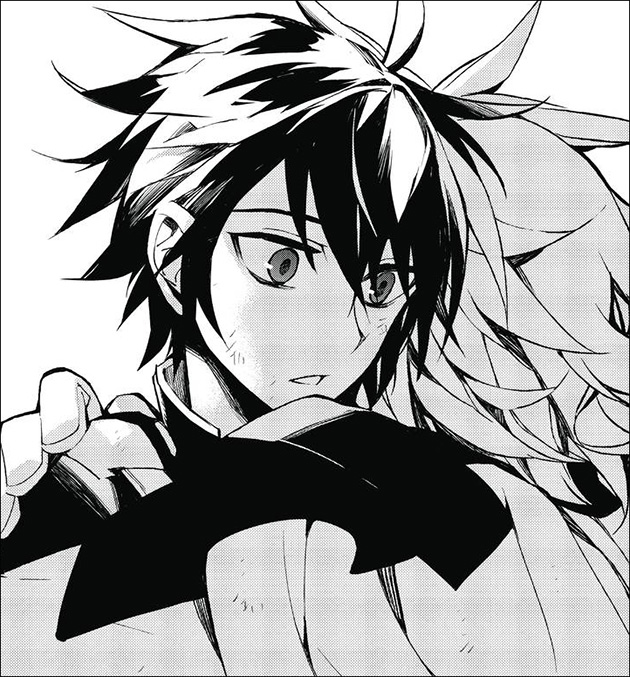 As for what happens…I’ll let you read the volume. But it’s a definitely touching reunion for these two. Mika also spills the truth about what exactly was done to the two of them as children as well as the truth behind the Seraph of the End project. 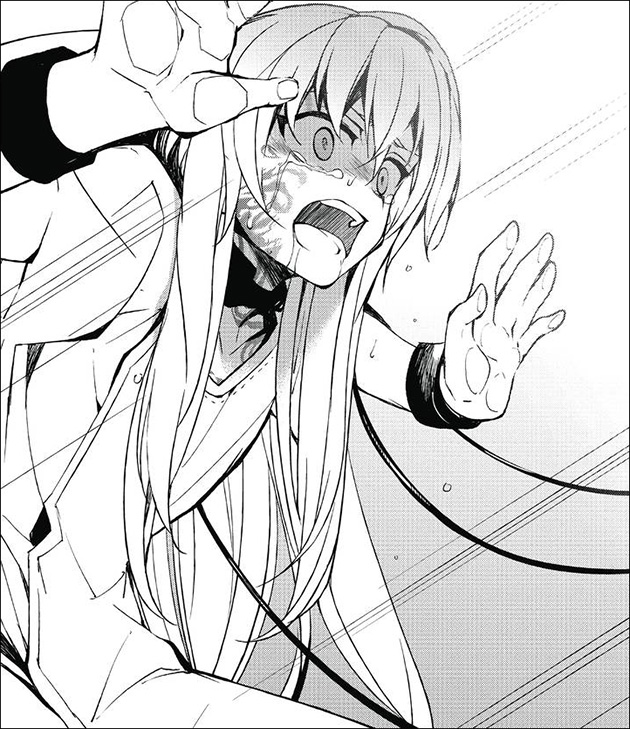 This volume is the start to all of the details and plots hinted in previous volumes coming together for a climactic conclusion to this arc. It has some huge reveals and is filled with betrayal and unexpected truths about some fan favorite characters including Ferid and Guren! 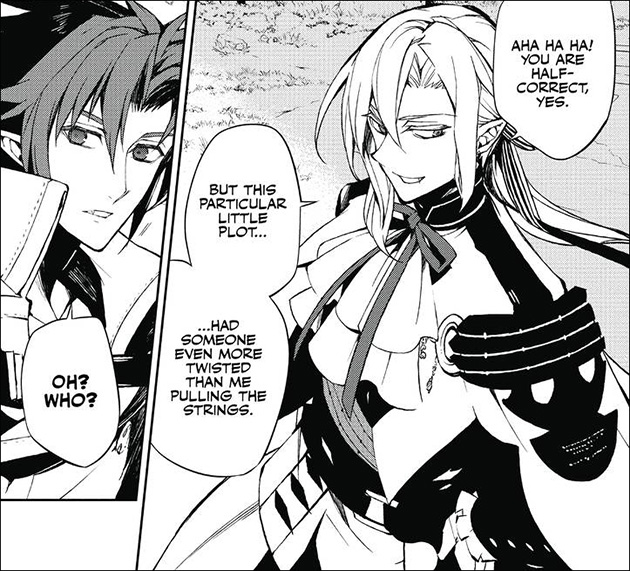 Seraph of the End, as a series, never fails to always surprise me. Whether it’s the monthly chapters or working on the graphic novels, there’s always at least one new detail that I pick up on that makes me go “WOW!” This series always keeps me on my toes. I highly recommend picking up volume 10 as well as the rest of the series if you haven’t. It’s always worth re-reading too as I’m always catching plot points that I missed the first time around. Seraph of the End is a very dense and complex series, but it’s totally worth the read. With its beautiful art and compelling story, you’ll definitely keep coming back for more! I hope you enjoy volume 10 and look forward to more. And be sure to check out the latest chapters in Weekly Shonen Jump every month!