Is everyone keeping up with ONE-PUNCH MAN each week on Toonami? Did you catch the marathon last weekend? It's hard to believe we're already half-way through this epic story. Never fear, though, we're about to get into the real action with Saitama, Genos and all the great heroes. As we roll into the second half of the adventure, we have a very special guest here on the VIZ Blog to give you an exclusive inside look into the English dub production on ONE-PUNCH MAN. Oh, and he's bringing with him some more cast announcements! Sound good? Let's meet Dave Casipit, Dub Producer here at VIZ Media!

Hi everyone, I'm the English Dub Producer for ONE-PUNCH MAN, and I'm happy to announce season one's remaining English voiceover talent. Let's get right down to brass tacks, shall we? 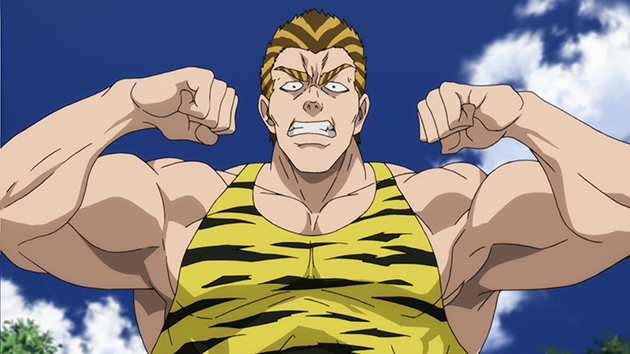 And below are cast announcements for the remainder of the season. 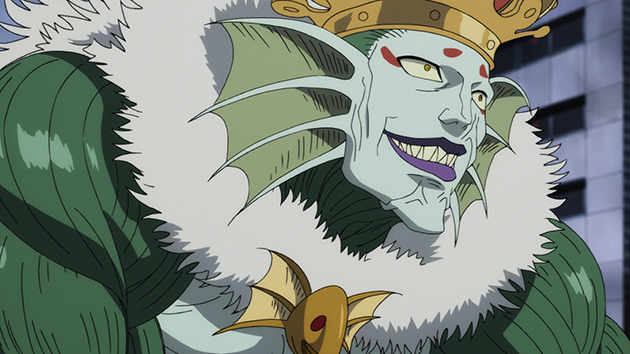 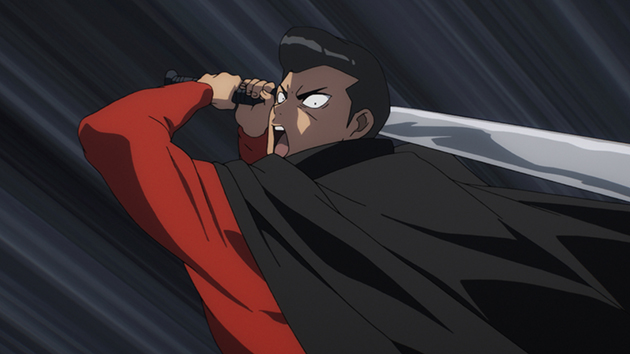 The astute among you probably realize there's a major character missing from the cast list above. Here's a hint: he gave stimulation to my existence.

Yes, Lord Boros is not on the list. That is because…he's my favorite character. It was tons of fun writing the subs for him, and I wanted to give him and his voice actor a special shout-out this week.

The actor I cast for the role is not especially well known yet, but when I was listening to the auditions something intangible about his performance left me no other choice.

Let me digress for a moment into how I think about casting. For me, getting a close match to the original Japanese actor's voice is not as important as a voice or performance that in some way gets to the core of the character.

When I chose Max for Saitama, it was because he "got" the character. A lot of the auditions sounded depressed, snarky or completely devoid of emotion. I didn't hear Saitama in them. Max's audition had just the right measures of boredom and detachment without losing Saitama's essential humanity. 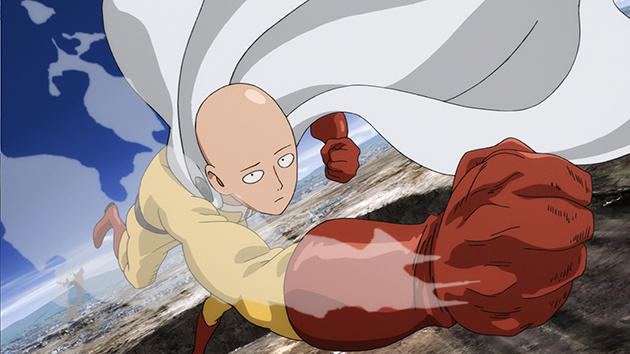 Same with my choice of Zach for Genos; listen close and you'll hear that Zach is as incredibly earnest and hard-working as the cyborg he plays, and it comes across in his voice. Zach saying "Yes, Master!" makes me smile every time I hear it. Someday, when we each have a personal AI assistant that fulfils our slightest whims, mine is going to be voiced by Zach. 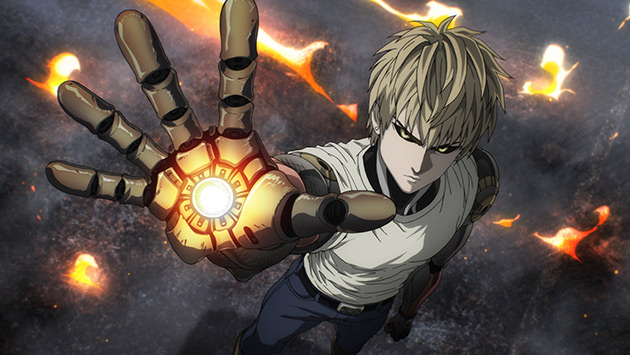 So what is Boros's essence? For me, it's supreme badassery and confidence—the guy is the Dominator of the Universe after all. To play him you'd need the voice of a god, but you'd also need a little bit of Saitama's detachment thrown in to boot. 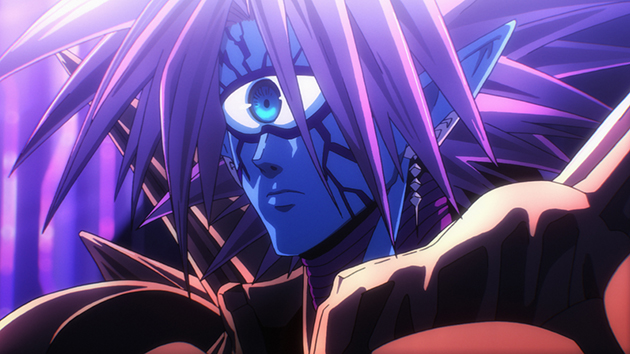 Amongst the auditions was one from a super-pro who sounded exactly like the Japanese Boros. The performance, pitch and rhythm were all a perfect match. Casting him would have been a really safe move. You, the viewers, would have been satisfied.

But then I heard the winning audition. It's a bit different from the Japanese voice, but the essence of the character was there in overwhelming force. I got in touch with Mami Okada, the incredible casting director at Bang-Zoom! Studios who has been working on every level of casting for the show, and I told her that this guy was definitely the one—even though I was full of doubt about taking such a risk.

When I made it to the studio to oversee recording, though, I knew we'd gotten it right. We were listening to the actor do his big backstory monologue and watching the animation on the screen when Chris Cason, our inimitable voice director, leaned over and whispered "I'm getting goosebumps!" My reply was "I think I'm having an out-of-body experience." We were both enthralled with the performance!

And now that I've hyped him up far too much, you're all probably expecting the Voice Actor Messiah to descend from the heavens and save anime's soul. My advice is not to get hyped—just watch the show and enjoy.

But if you really, really can't wait to know who he is, check out the video below!

Let's welcome all our new English dub cast members, especially Mr. Chris Jai Alex to the ONE-PUNCH MAN family and, of course, a huge thank you to Dave for sitting down with us and giving our amazing fans the inside scoop. That's not all, though. We have even more ONE-PUNCH MAN action coming to fall conventions. Be sure to keep checking back right here at the VIZ Blog to find out more details about our events coming to Anime Weekend Atlanta and New York Comic Con happening soon!

And of course you can always see more on the VIZ.com ONE-PUNCH MAN page (including free chapters from the manga that inspired the show!).