The Creative Gene
By Hideo Kojima

Ever since he was a child, Metal Gear Solid and Death Stranding creator Hideo Kojima was a voracious consumer of movies, music, and books. They ignited his passion for stories and storytelling, and the results can be seen in his groundbreaking, iconic video games. Now the head of independent studio Kojima Productions, Kojima’s enthusiasm for entertainment media has never waned. This collection of essays explores some of the inspirations behind one of the titans of the video game industry, and offers an exclusive insight into one of the brightest minds in pop culture.

Enjoy this exclusive excerpt from The Creative Gene by the brilliant video game creator Hideo Kojima. (Note: 3/11 refers to the 2011 earthquake and subsequent tsunami in Japan that triggered the Fukushima disaster.)

If the desire to preserve our species is a survival instinct, then for these men, the role of their “selfish genes” had already been fulfilled. So then why risk their lives to return home? Because they are driven to leave something not just biological, but of their humanity (their memes)—to not just live, but to return to society. The life-or-death struggle, beyond the realm of instinct, to pass on their memes—that is survival in the truest sense.

I wrote the above in my essay on Akira Yoshimura’s Hyoryu (Castaway).

The uncertain situation we find ourselves facing in the aftermath of 3/11 has often been likened to Sakyo Komatsu’s Japan Sinks. Except Japan has in no way sunk. Instead, Japan is adrift, alone in the world even when the world’s attention is upon is. As we Japanese drift, all we can do is find a new way of living.

I would like to bring your attention to a manga that can offer us guidance: The Drifting Classroom, published in the early 1970s and created by the master of horror manga, Kazuo Umezz. 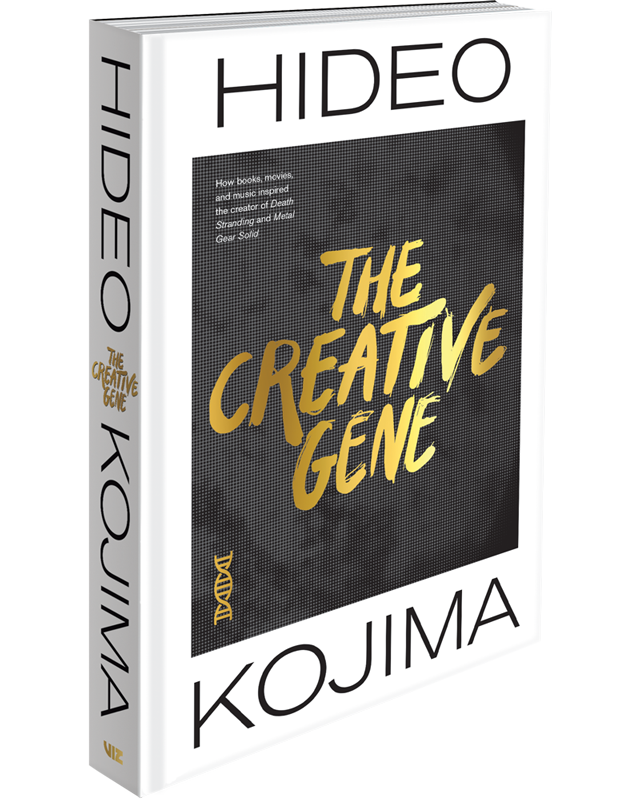 The protagonist is a sixth-grade elementary schoolboy named Sho Takamatsu. One morning, a series of unfortunate events culminates with an argument with his mom, and he shouts hurtfully, though without meaning it, “I’ll never come back home again!” and runs out the door. At school, a terrific earthquake strikes, and the next thing anyone knows, their school has been stranded amid a desolate desert. The 862 students and teachers have been sent along with their school to an unfamiliar world in the far-flung future, where they are forced to survive without water, food, or social order. The adults, the very people the children should have been able to rely upon, are unable to endure the senselessness of their situation and begin to go insane. A female teacher has a seizure and collapses, another loses hope and attempts suicide, the lunchroom man tries to hoard all the food for himself, and a homeroom teacher begins to slaughter the other teachers and then the students. In hardly any time at all, almost all the grown-ups are dead.

The stranded young children hold on to hope for a return to their old lives, and they fight to survive. They say, “From now on, our mantra will be ‘I’m Home!’ We’ll say it and say it, and maybe one day it’ll come true! Let’s do everything we can to make our wish come true!” But danger hounds them without mercy. Hair-raising monsters attack; disease spreads. A power struggle erupts. The students fight each other for food. Dangers come from outside the school and from within.

The artwork is intense and surprisingly realistic for a boys’ manga. But The Drifting Classroom is more than just its horrifying depictions of monsters and of humans suffering in extreme circumstances. Umezz mercilessly kills these children in their desperate struggle to survive. And their deaths are graphic. Umezz makes skillful use of double-page spreads to control the rhythm like a horror film, and then assaults the reader with the next scare. Between everything, your hairs will be standing on end every several pages. If that weren’t enough, Umezz’s hand can make even the most mundane things scary, like the sand, the rain, flooding water, cliffs, underground tunnels, and even just his zoom lines. But there’s something even more terrifying than the scenery, the crazed adults, the advancing grotesque monsters, and the despair that is emphasized by the black-and-white art. It’s the children, who in order to survive become more cold and more monsterlike than the adults. I still vividly remember the scene where the protagonist gets appendicitis and has his appendix cut out without anesthetic. Every time I hear the word appendix, I think of that surgery scene and I pray that I never get appendicitis myself. For me, that scene made a far stronger impact than the scene in Black Hawk Down where the soldiers attempt to pinch their wounded comrade’s femoral artery with their hands.

As a child, I liked being in school in the rain. When bad weather fashioned a curtain over the school, I would get the sensation that we were cut off from the outside world. There, beneath the dim light of the fluorescent tubes, were my familiar teachers and friends. It felt like the school became a spaceship flying through the darkness. Curiously, it wasn’t lonely. When typhoons came, that feeling was even stronger, and I would imagine that I was drifting along with only the kids in my same grade. We weren’t to be sent out into the world the grown-ups had prepared for us; no, we children would build a world and rules of our own. I desired to grow up in that drifting, no-questions-asked environment. And so for me, The Drifting Classroom isn’t just a manga. It’s a work of children’s literature about as impactful as Verne’s Two Years’ Vacation or Golding’s Lord of the Flies. It carries a powerful message, one of drifting rather than returning alive.

The Drifting Classroom tells a story about becoming separated from the world of the here and now, from family, friends, civilization, society. I wrote previously that the homecoming is one kind of story that conveys memes. But some stories don’t end with “I’m home.” At the beginning of The Drifting Classroom, the children are motivated to survive so that they can go home. But in the end, the manga offers a different view of bravery and the future than Akira Yoshimura’s Hyoryu (Castaway). In the last pages, the children are transcendent, and their words carry profound resonance for us after 3/11.

Perhaps the test we are faced with now—to preserve the seeds for the future—will be a new way of living (a new meme) in which we cast ourselves adrift from the previous era.

Get your copy of The Creative Gene by Hideo Kojima here!