The fourth and latest release in the ongoing series of impressive hardcover editions featuring artwork from Magic: The Gathering™ will present scores of full-color illustrations from an array of talented artists, including Cliff Childs, Winona Wilson, Christine Choi and Adam Paquette. Additional insights and lore on the dangerous and beautiful world of Amonkhet are provided by bestselling author and Magic: The Gathering Senior Game Designer, James Wyatt. Amonkhet is the latest expansion game for Magic: The Gathering and is set for retail release by Wizards of the Coast in April of 2017.

In THE ART OF MAGIC: THE GATHERING – AMONKHET, the Second Sun creeps across the sky, growing ever closer to the horns of the God-Pharaoh. These pages, lavishly illustrated with the award-winning art of Magic: The Gathering™, will introduce readers to the people of Amonkhet, whose life is a series of trials meant to prepare them for the great God-Pharaoh’s return. The glorious hope and desolate despair of Amonkhet awaits readers as the final hours draw near!

To celebrate the release of this new book Wizards of the Coast and VIZ Media are offering a glimpse into the word of AMONKHET with this free wallpaper for fans. Just click on the below image to save to your computer. 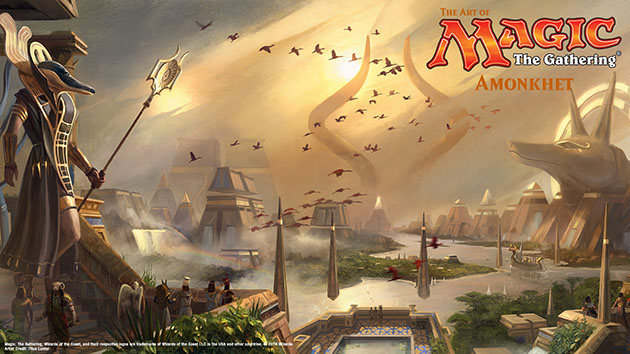 “THE ART OF MAGIC: THE GATHERING – AMONKHET reveals a world of harsh beauty and incredible contrast. While withering sandstorms rip across barren and treacherous deserts, a thriving city-state worships the God-Pharaoh who protects their verdant oasis,” says Elaine Chase, Senior Director of Global Brand Strategy and Marketing for Magic: The Gathering. “Of course, beneath this utopian surface lies a darker truth, and James Wyatt guides fans through the lore of Amonkhet masterfully.”

“The vibrant yet deadly world of Amonkhet comes to life in vivid illustrations, and we invite players and fans of fantasy art to celebrate their love of Magic: The Gathering with this beautifully detailed and comprehensive new release,” says Beth Kawasaki, Senior Editorial Director, VIZ Media. “Explore the desert oasis of this sun-drenched plane ruled by the infamous Elder Dragon, Nicol Bolas, and savor all of the strange and wondrous inhabitants of this unique world.” 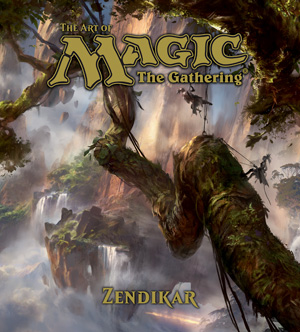 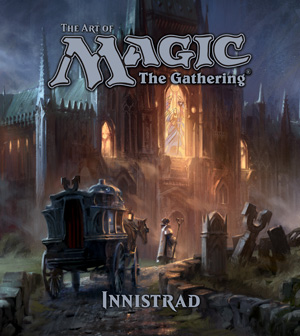 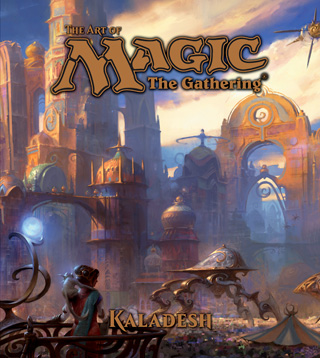