Asahi’s adventures draw to a close soon as The Water Dragon’s Bride, Vol. 10 is the penultimate book of the series! I can’t believe volume 11 is the last we’ll see of the water dragon god~~ I really enjoyed editing this series, and I hope you guys have had a blast following Asahi and watching her grow!

When we last saw Asahi, she was helping the battle against the god of darkness. The water dragon god lent her his power in a big way, and she urges Kurose to fight against his own despair. 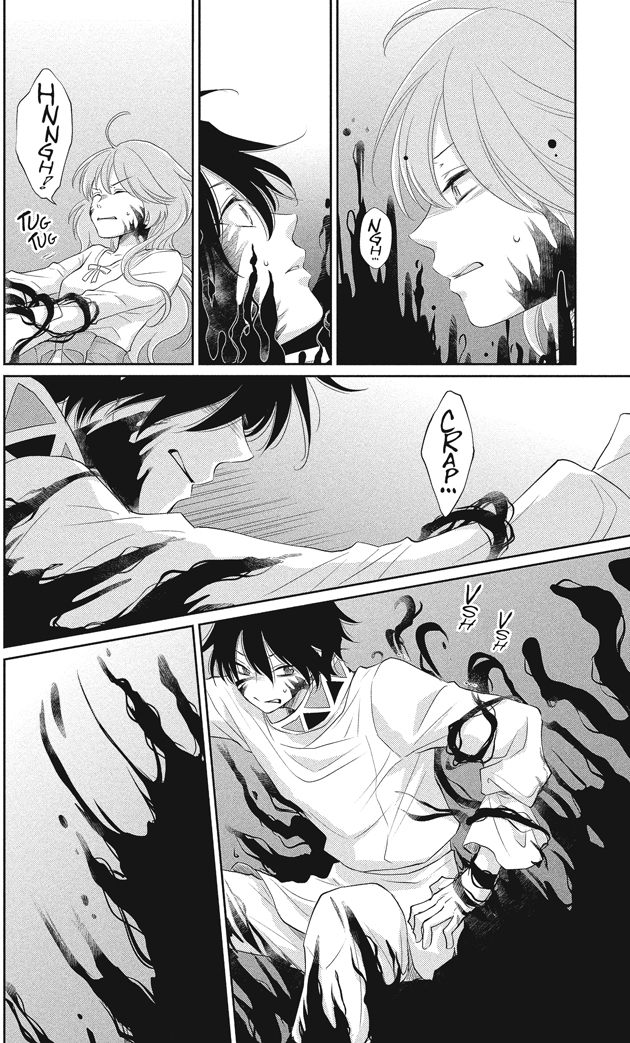 While they are able to overcome the dark forces, there’s a price to be paid—the water dragon god is so weakened that he is likely to fade away! 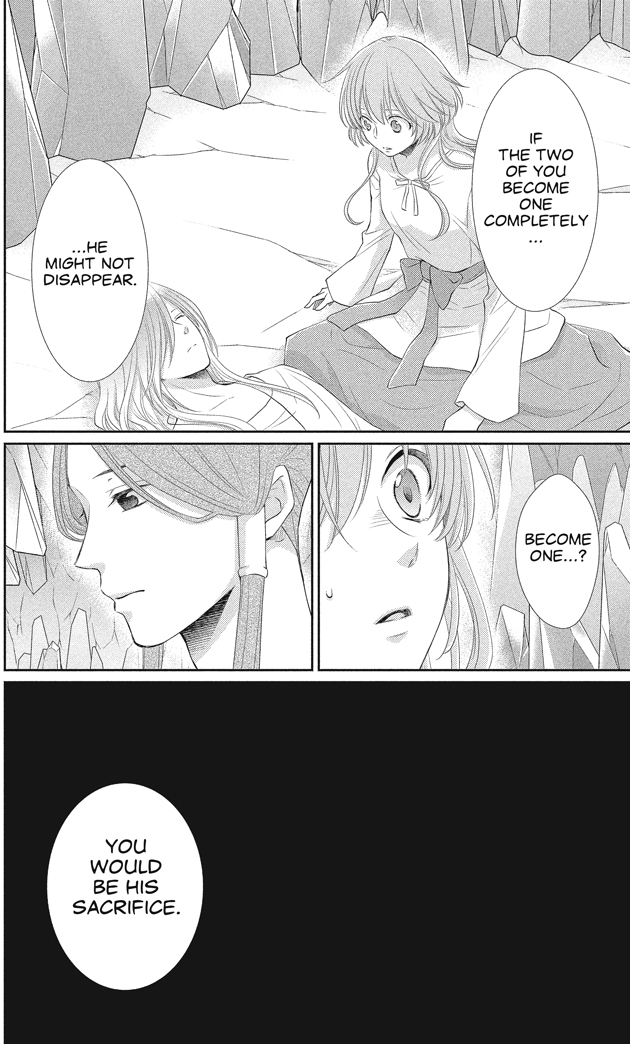 Asahi almost immediately offers to sacrifice herself to save him, but the water dragon god refuses to let her. 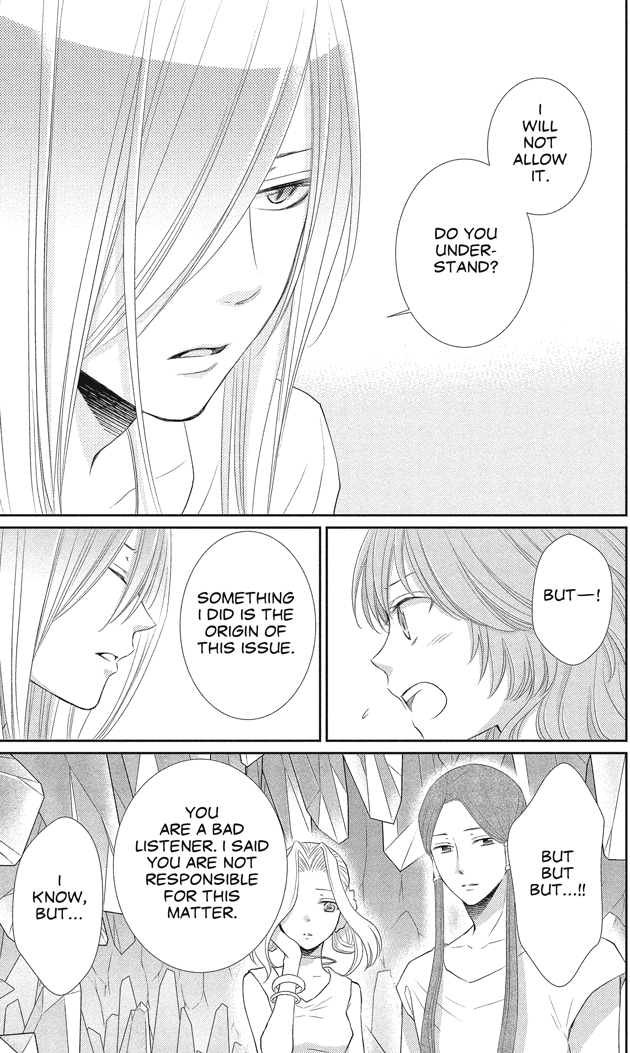 I’m like, “Noooo the water dragon god can’t die~~!!” You’ll have to check out volume 11 when it streets on November 5 to see what happens! In the meantime, here’s a free preview!