From hot new series such as My Hero Academia and The Demon Prince of Momochi House to older series which have recently surged in popularity such as Hunter x Hunter and JoJo's Bizarre Adventure, the current generation of manga is looking great! Get started today with our digital sale on volume ones—limited time, ends May 31st.

Blue Exorcist
Rin Okumura and the exorcist students of True Cross Academy are caught up in a secret war to save the world from the forces of darkness. 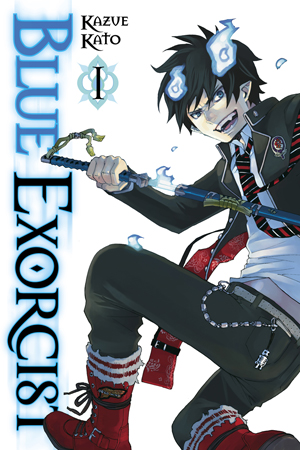 JoJo's Bizarre Adventure: Stardust Crusaders
A multigenerational tale of the heroic Joestar family and their never-ending battle against evil! This one involves Jotaro Kujo taking on Dio and his army of evil Stand Users. 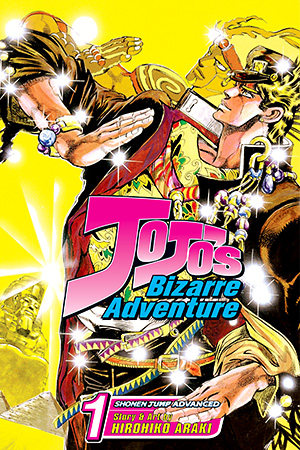 Assassination Classroom
Meet the would-be assassins of class 3-E. What does a pathetic class of misfits have in their arsenal to combat their schoolteacher's alien technology, bizarre powers and...tentacles?! 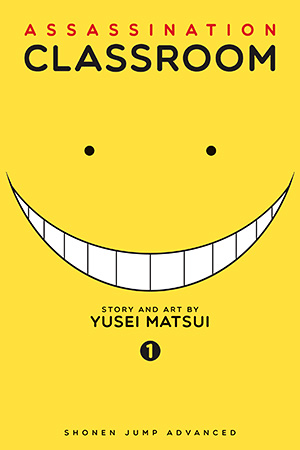 Hunter x Hunter
From the creator of YuYu Hakusho. An endlessly imaginative series about licensed Hunters dedicated to tracking down treasure, magical beasts and even other people. 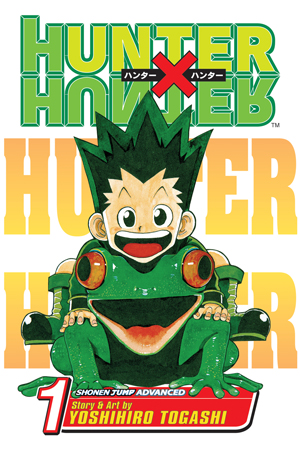 My Hero Academia
Izuku Midoriya is the inheritor of the superpower of the world's greatest hero, but the mantle of greatness won't come easy, and even superheroes have to go to school! 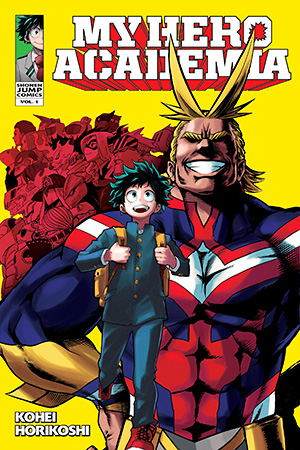 One-Punch Man
What happens when a superhero can beat the snot out of every villain with just one punch? Can he find an opponent to give his life meaning, or is he doomed to a life of superpowered boredom? 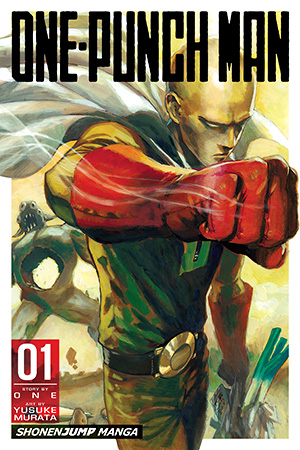 Kimi ni Todoke
With her jet-black hair, sinister smile and silent demeanor, Sawako has always had trouble fitting in. But her whole life changes when she befriends the most popular boy in class… 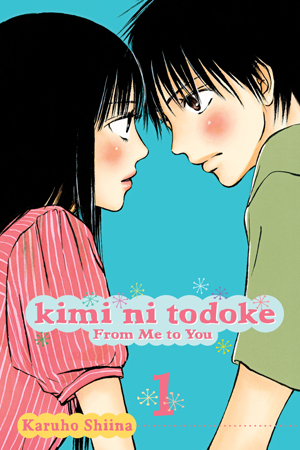 Skip Beat!
Kyoko followed her true love Sho to Tokyo to support him while he made it big as an idol. But he's casting her out now that he's famous! Kyoko won't suffer in silence—she’s going to get her sweet revenge by beating Sho in show biz! 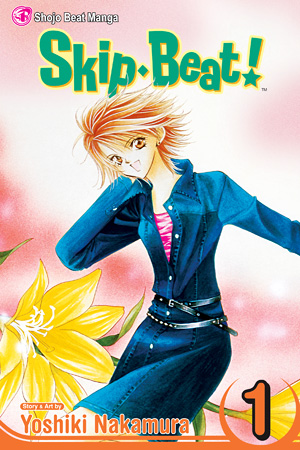 The Demon Prince of Momochi House
Himari Momochi inherits a mysterious house that comes with its own gorgeous demon guardian. 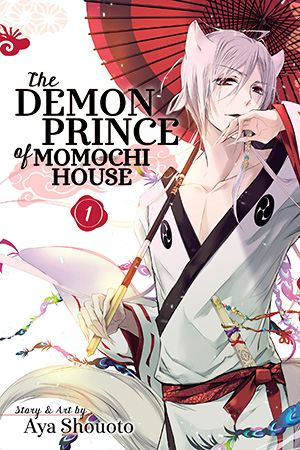 My Love Story!!
A gentle giant with a heart of gold finally stops being a love underdog in this hilarious romantic comedy by the author of the best-selling series High School Debut! 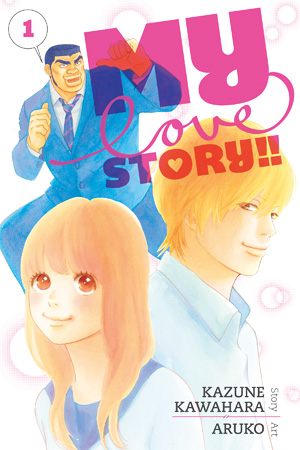 Behind the Scenes!!
From the creator of Ouran High School Host Club. Ranmaru spends his whole life not fitting in, until the oddballs of the Art Squad adopt him as one of their own. 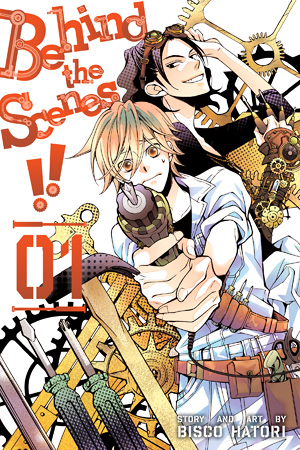 Shuriken and Pleats
The creator of Vampire Knight returns with a tale about a female ninja in modern Tokyo. 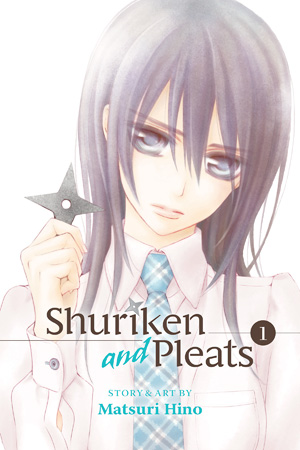