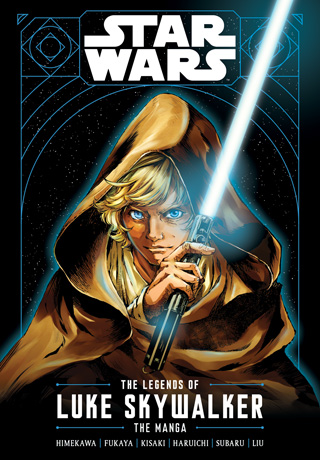 Meet the creators behind this thrilling new anthology of original manga! 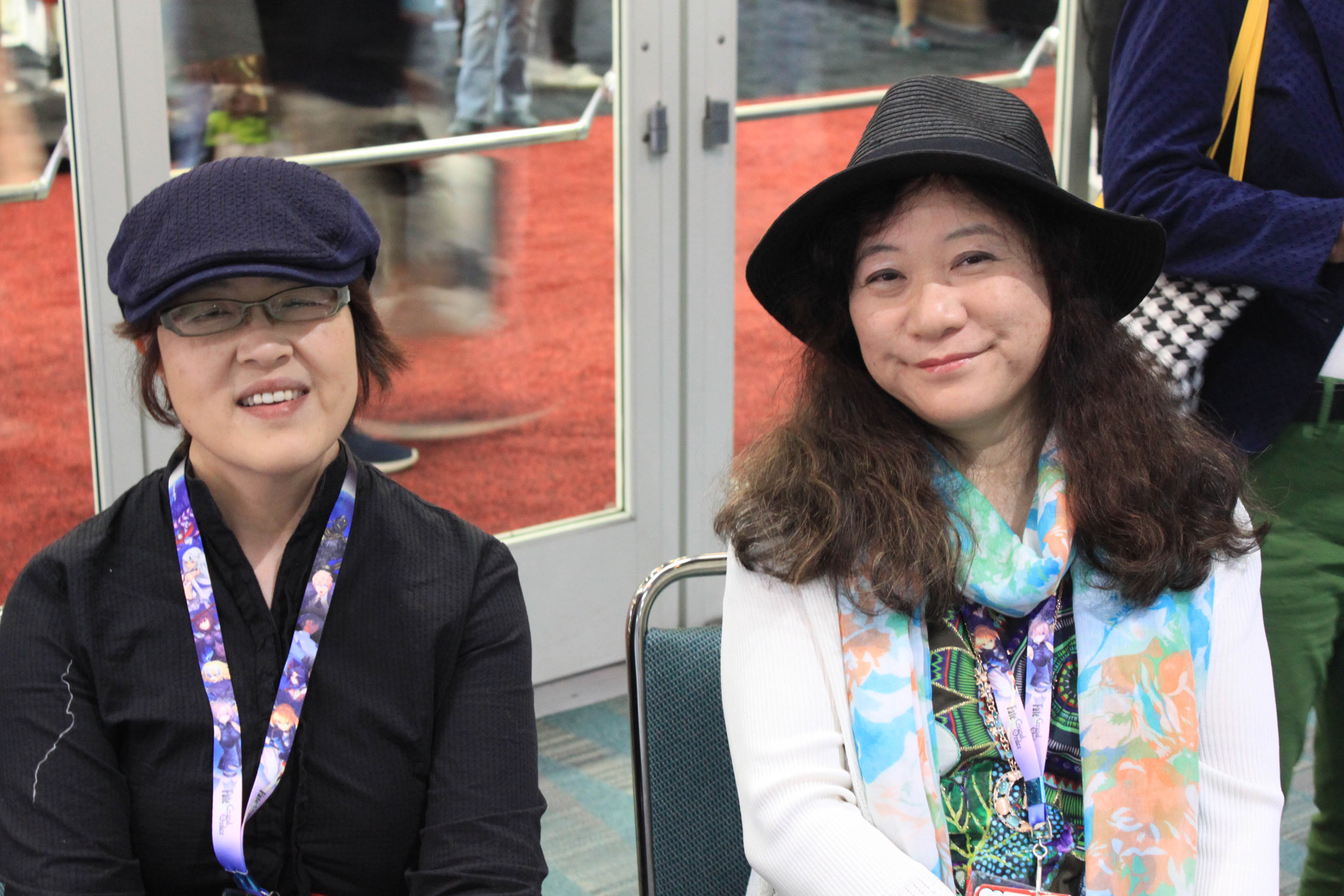 The creative team behind the best-selling The Legend of Zelda and The Legend of Zelda: Twilight Princess manga series, Akira Himekawa are an artist duo from Japan with many fans all over the world. They have always wondered what may have happened to Luke Skywalker in between the movies and loved exploring those possibilities as well as illustrating "Big Inside." Follow Akira Himekawa on Twitter. 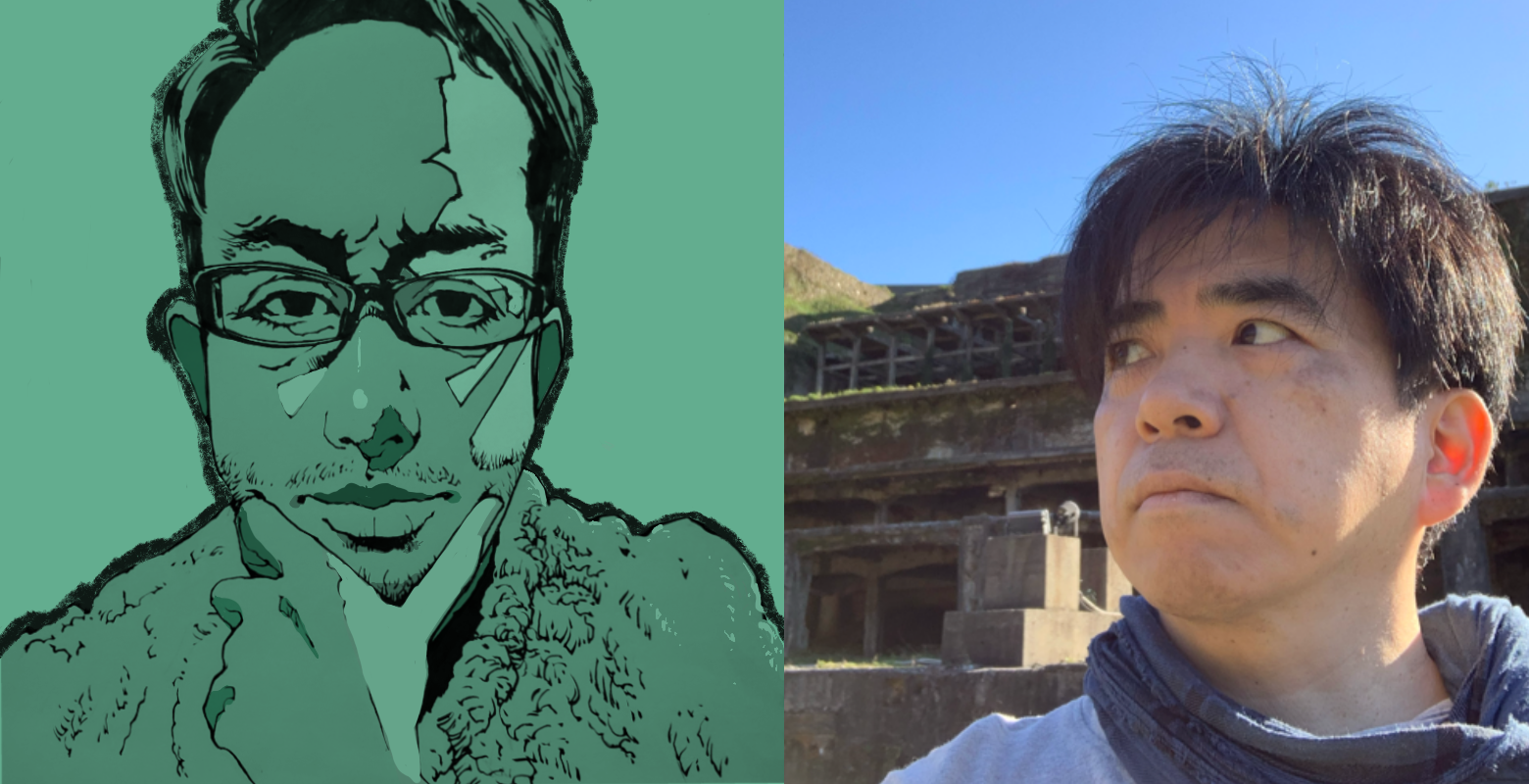 As an artist and writer team, Akira Fukaya and Takashi Kisaki frequently collaborate on manga projects published in Japan. Fukaya has been enthralled with Star Wars since he was in elementary school. The starships and character designs, as well as the worlds portrayed in the films, inspired him to create stories of his own. "The Starship Graveyard" is their English manga debut. Follow Akira Fukaya on Twitter. 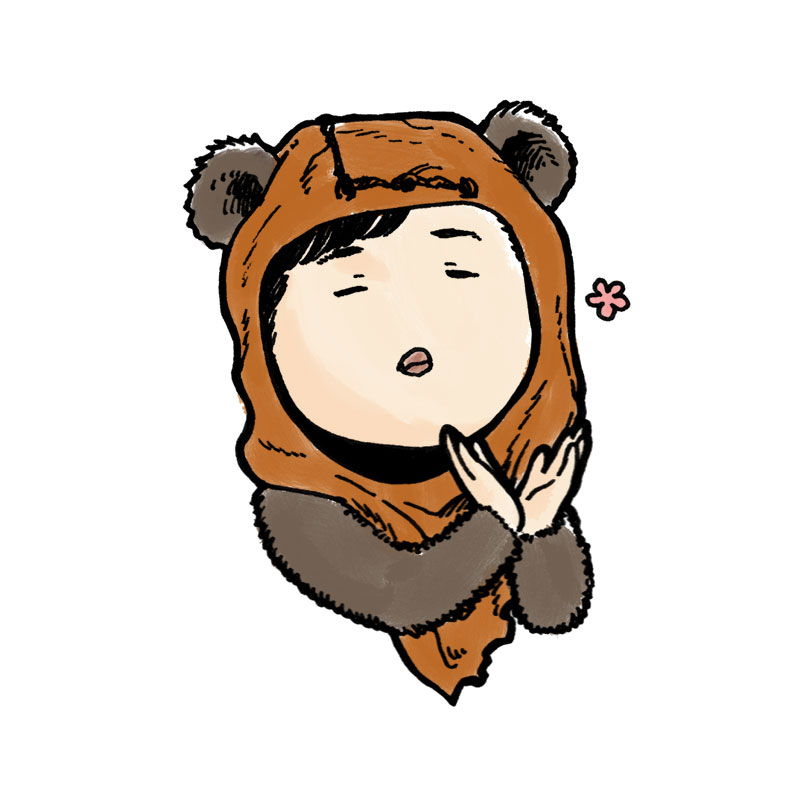 A longtime fan of the Star Wars galaxy, Haruichi is also the creator behind the Star Wars Japanese webtoon, Leia, Princess of Alderaan. Haruichi has always admired characters like Luke and Leia, and especially Obi-Wan, but lately she has a growing affection for the Stormtroopers. "I, Droid" is Haruichi’s English manga debut. Follow Haruichi on Twitter 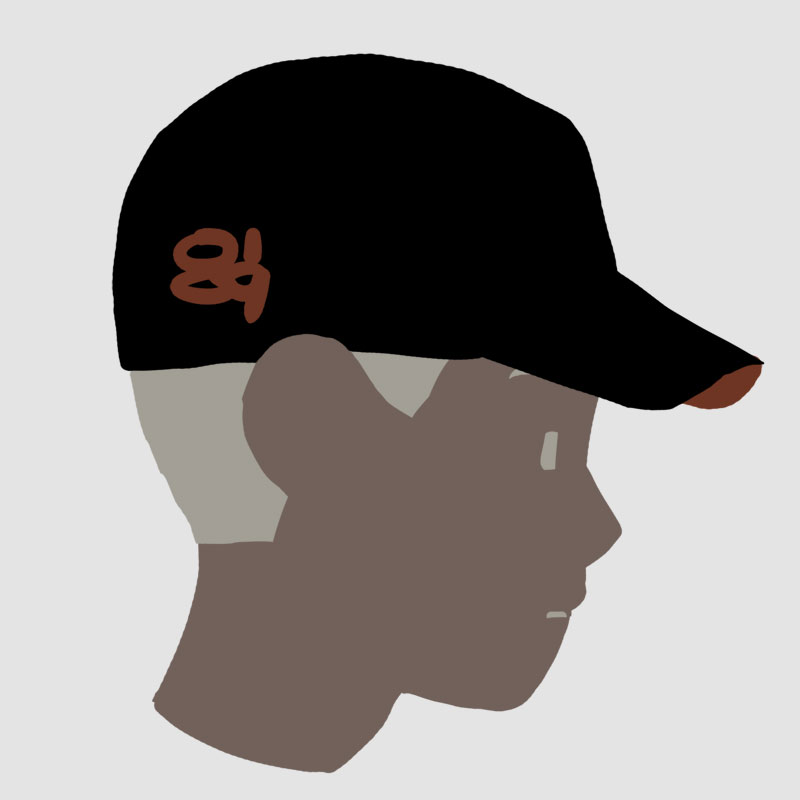 Subaru currently lives in Tokyo and works in the animation industry as a background artist. Subaru loves that the characters in Star Wars always jump toward their destiny. They found the moment in The Force Awakens when Rey and Finn escape from Jakku on the Millennium Falcon especially thrilling. "The Tale of Lugubrious Mote" is Subaru's English manga debut. Follow Subaru on Twitter

This manga anthology is based on the bestselling novel by Ken Liu. A winner of the Nebula, Hugo, and World Fantasy awards, Ken Liu is the author of The Dandelion Dynasty, a silkpunk epic fantasy series (starting with The Grace of Kings), as well as The Paper Menagerie and Other Stories, The Hidden Girl and Other Stories, and the novel, The Legends of Luke Skywalker. 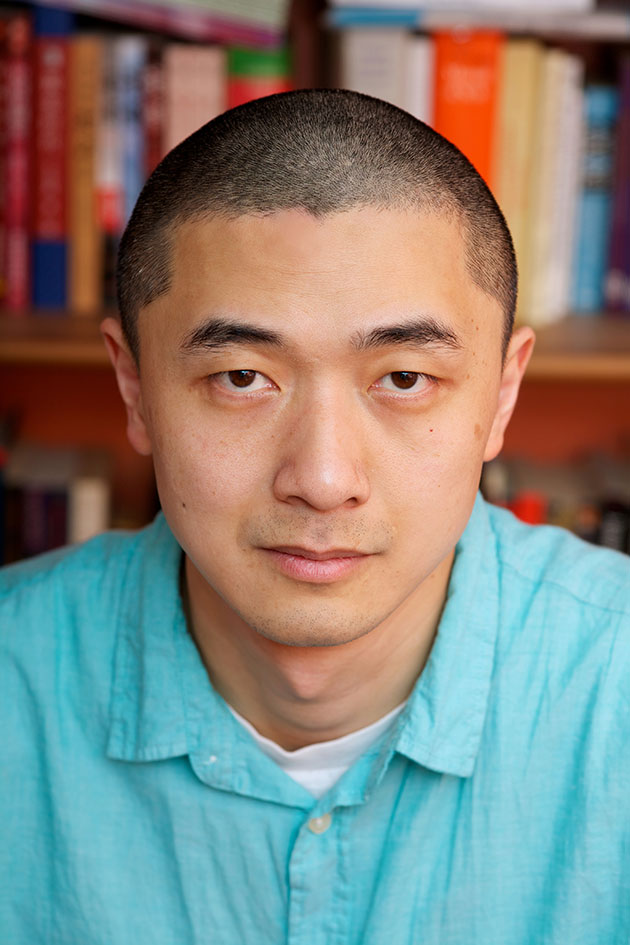