The Legend of Zelda manga series, masterfully written and drawn by Akira Himekawa (the pseudonym of a female creative duo) debuted in Japan nearly twenty years ago in 1998. The original ten volumes were based on some of the most famous video games in The Legend of Zelda franchise and generally followed the storylines of those games.

What sets the manga apart, however, is that Akira Himekawa took the opportunity to greatly expand on the world of Hyrule, exploring characters, places and famous concepts in the games to a much greater depth. Even if you don’t play the games at all, these volumes are great swords ‘n’ sorcery fantasy stories that can be read and enjoyed by young and old alike. 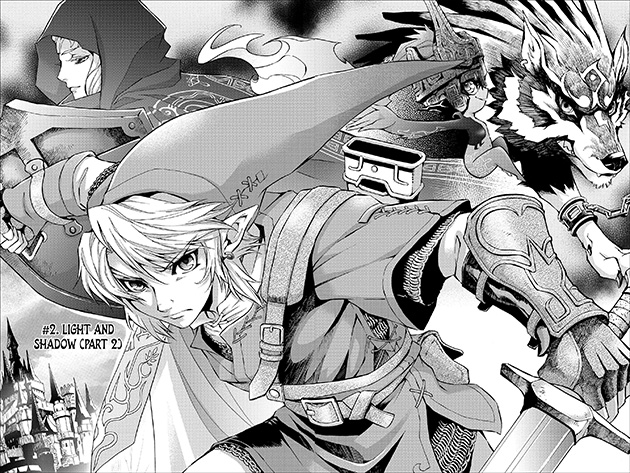 Akira Himekawa’s art and character design is clean and imaginative, bringing Link’s world to life in sometimes different ways. The look can at times be playful and comic or more serious and dark at others. Himekawa uses these contrasting styles to capture the feel of the games the stories are based on and it’s very effective and entertaining to see. 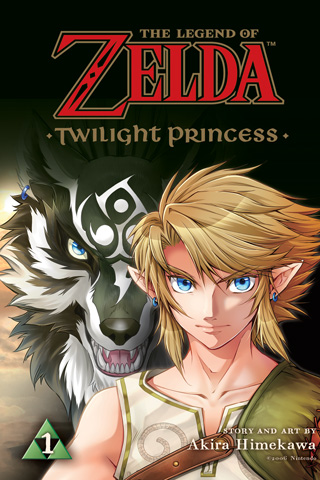 VIZ Media originally published the ten volumes of The Legend of Zelda manga series starting in 2009 and it immediately became one of our top selling titles and it remains extremely popular to this day. Those single volumes are still available and you can also get them in a great big boxed set. We’ve also just started to release the The Legend of Zelda: Legendary Edition , which are beautiful new 2-in-1 volumes developed from the Japanese kanzenban (Perfect Edition) versions of the books.

And that brings us to The Legend of Zelda: Twilight Princess! This is the first new full volume release of The Legend of Zelda manga in eight years. Based on the extremely successful and critically acclaimed game, once again Akira Himekawa draws on and expands the story from the original video game to produce a manga adventure that takes you deeper into the world of Hyrule than ever before. Along with Link, the characters you know—Midna, Zant, Princess Zelda, Ganondorf and hordes of Bulblins—are all there. 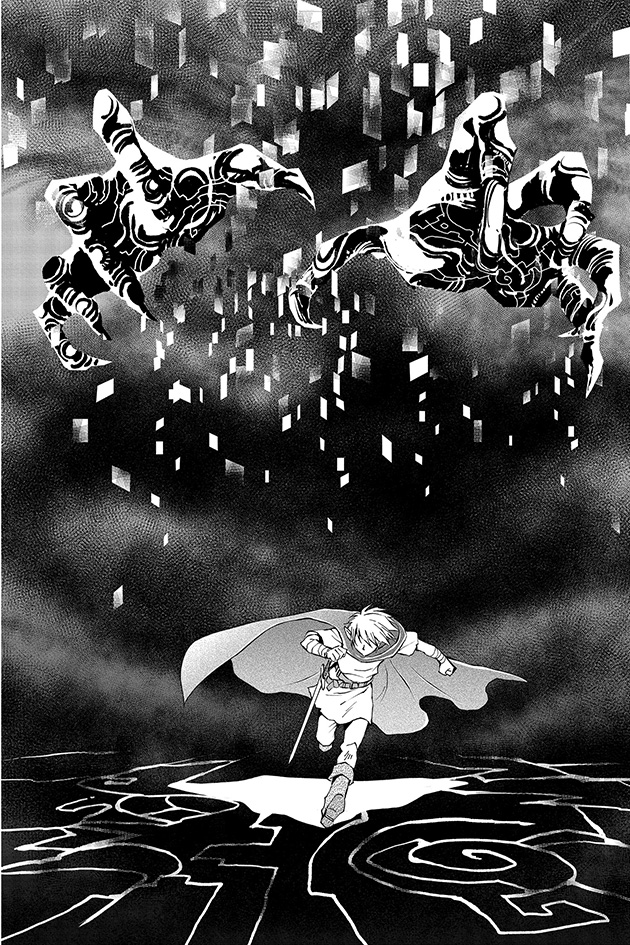 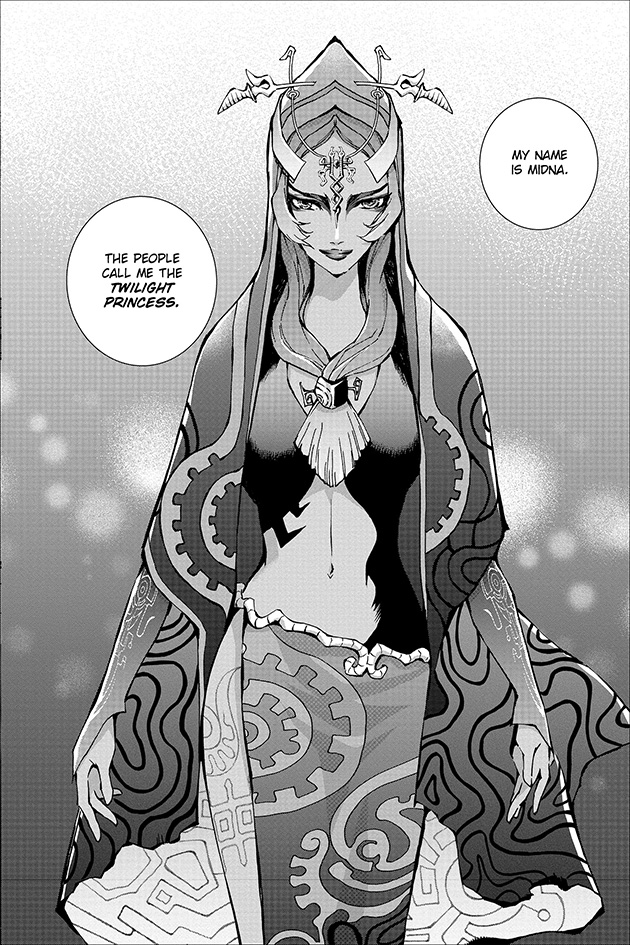 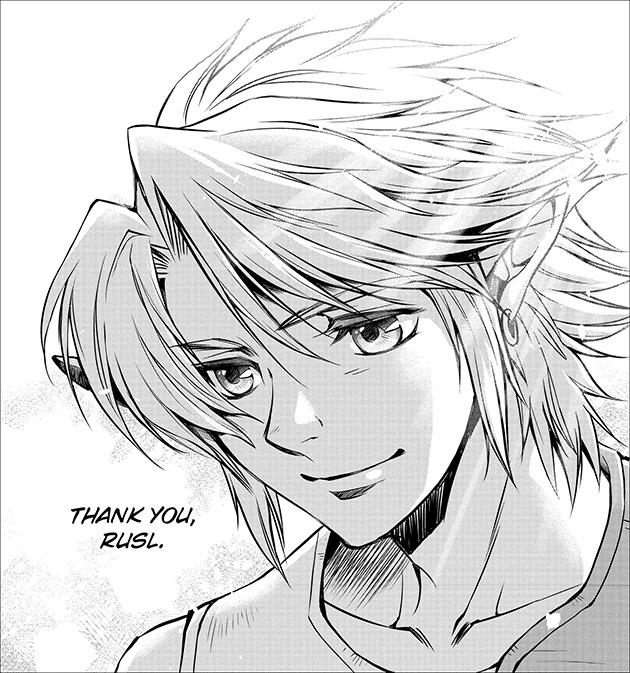 Compared to some of the volumes in the manga series, Twilight Princess has a somewhat darker tone (the Bulblin king is pretty intimidating) but it’s a good contrast to our heroes who must reach deep within themselves to find the strength to fight the evil that threatens to engulf Hyrule! 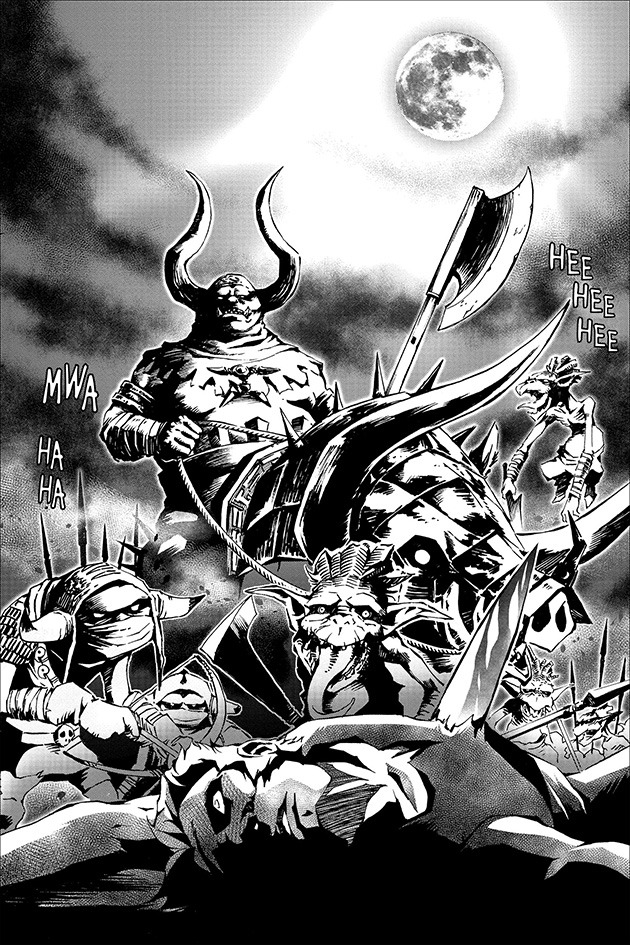 The manga is currently running in Japan, published online monthly. When enough chapters are finished to make a full volume, they are combined and released in print. We will be publishing the English versions as they come out, so you can look forward to more of The Legend of Zelda: Twilight Princess!