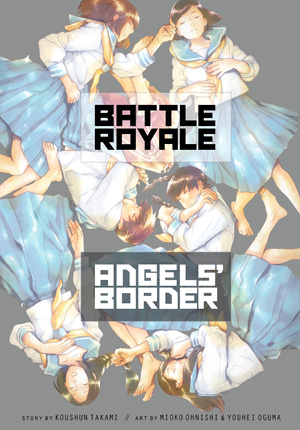 Written by Koushun Takami, the author of the original novel, the manga Battle Royale: Angels' Border isn’t a spinoff of the main story, it’s a spotlight on the girls who take shelter in the lighthouse in the hope that they can run out the time limit on the experiment without killing anyone. 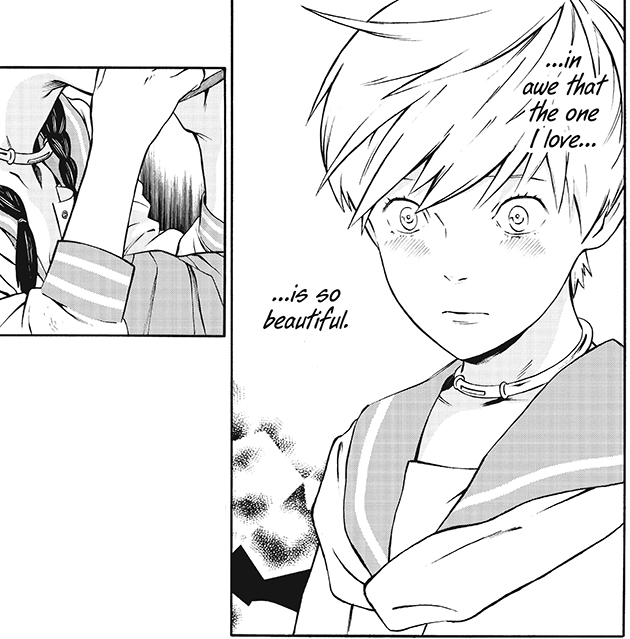 Broken into two episodes, Battle Royale: Angels' Border is told from the point of view of two of the girls, and each segment is drawn by a different artist. Episode I focuses on Haruka Tanizawa, a volleyball player who has recently realized that she’s in love with her best friend, Yukie. Simultaneously saved and trapped by the lighthouse with Yukie, Haruka must deal with her romantic feelings while knowing that death for both of them is inevitable. 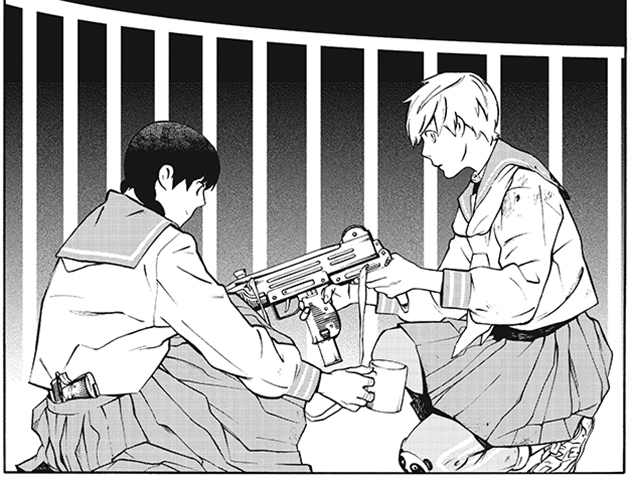 Episode II is told by Chisato Matsui, a shy girl who chaffed at the restrictions imposed by the government and never had a chance to do the things she wanted. Before her class was abducted, she thought she might have found someone to share her feelings with, but the experiment stole her chance to see what could have been. 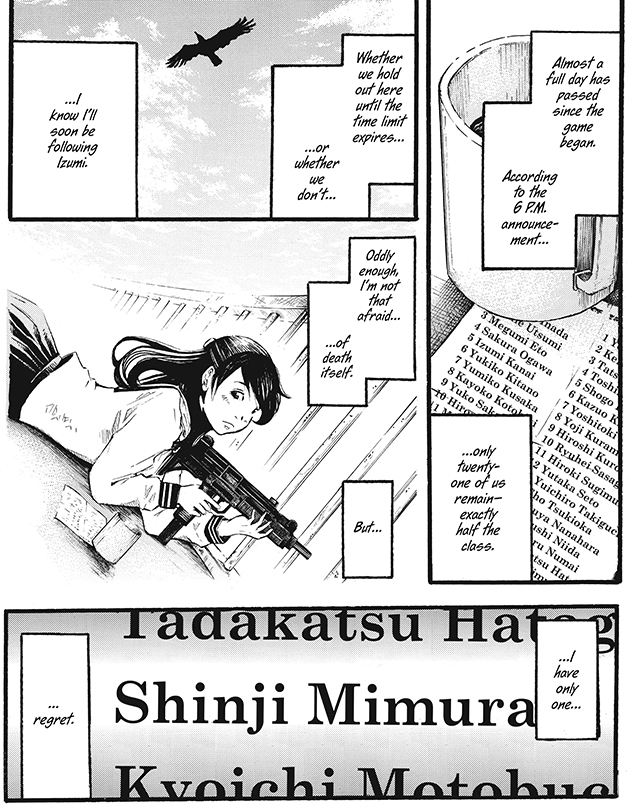 Suspended between the lives they once lived and the death they know is coming, the girls cling to hope and humanity for as long as they can. How successful they are is up to you. 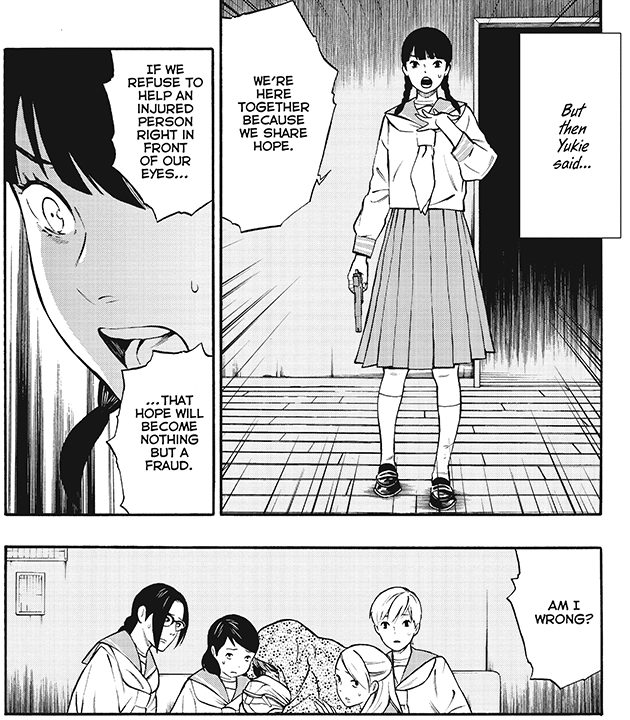 Battle Royale: Angels' Border also includes a color illustration, the original scripts for both episodes and an afterword by the author. 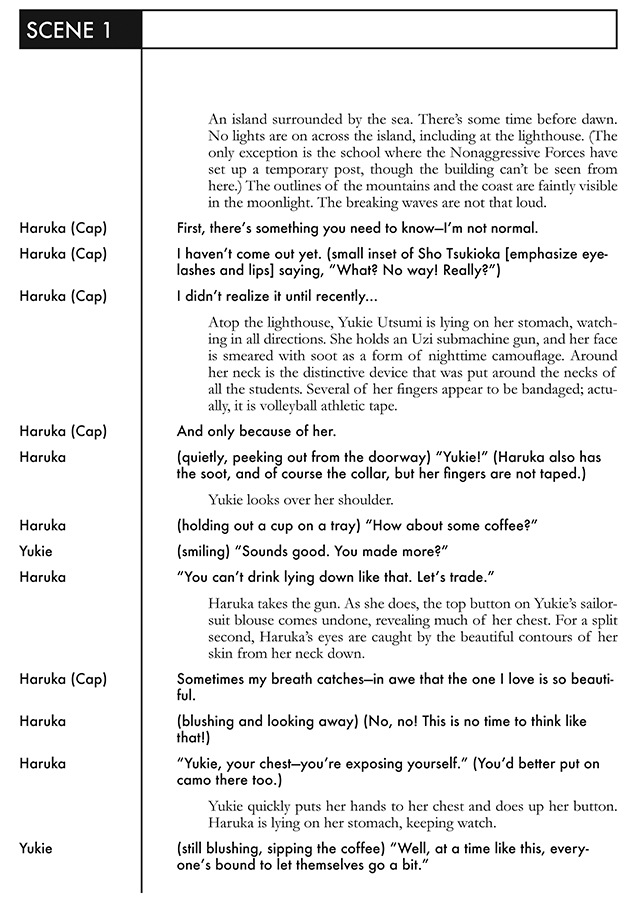 Battle Royale: Angels' Border is now available in digital for the first time! Check out a free preview here!