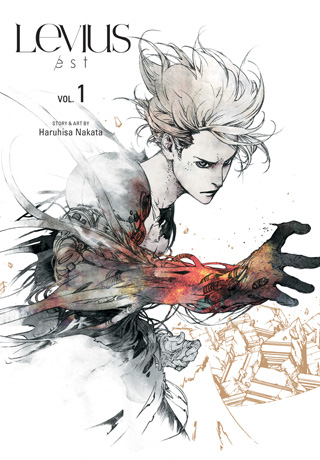 The steampunk science fiction story with family drama at its core that began in Levius continues in Levius/est, the next chapter in arena fighter Levius Cromwell’s ascent through the ranks of M.M.A.—Mechanical Martial Arts.

Levius/est begins just a little bit after we left Levius, Uncle Zack, the Clown and the other denizens of Haruhisa Nakata’s science fiction dystopia; many have been injured physically and some have been destroyed emotionally by the explosive events of Levius.

True to form, the diabolical organization called Amethyst is taking advantage of the carnage to grab an even stronger hold on M.M. A. and its players as it forges ahead with plans that seem to verge on world domination. Levius and his friends and family are still determined to stop them, but it will take some serious determination and a big regroup to even begin to try. Plus, new revelations about Levius’s past come to light that could distract Levius from his ultimate goal: to be the best fighter in M.M.A.

In the world of Levius and Levius/est, “est” means something akin to “to become a god.” Some believe that Levius will one day achieve the est level. But can he do that? Other skilled and determined fighters are sure to get in the way.

Get ready for some serious cyberfights in this new ongoing story that adds new characters, new stakes, and new drama to the original! 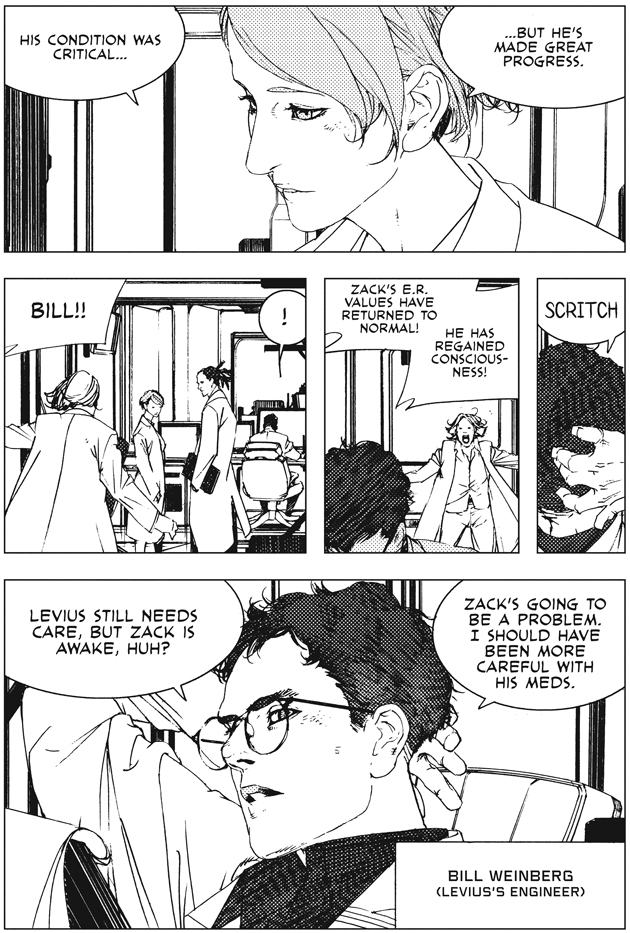 Levius and Uncle Zack are among the characters struggling to put their lives and their bodies back together after the conclusion of Levius, the original series. 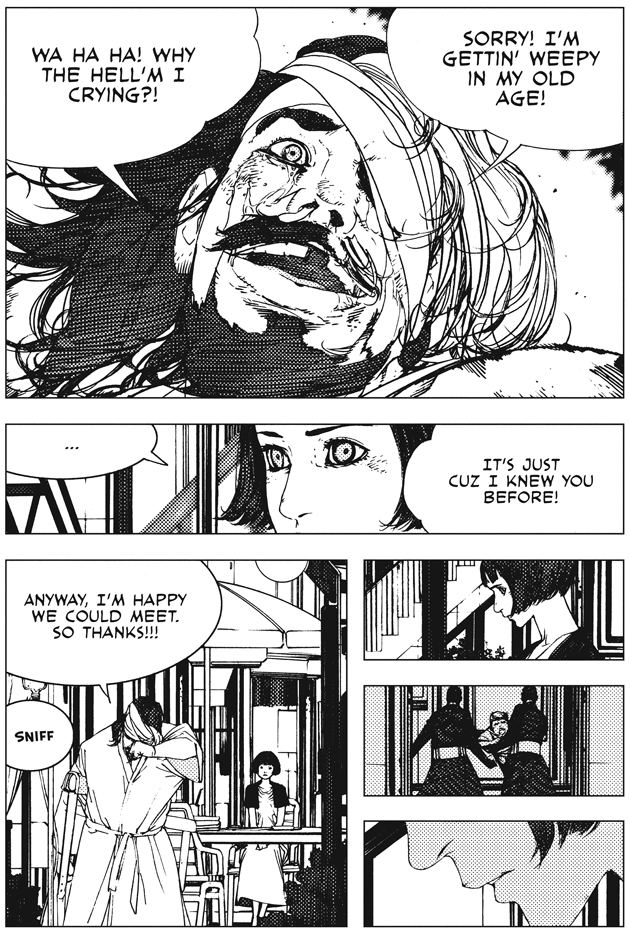 Down but not out, Zack and A.J. reunite. 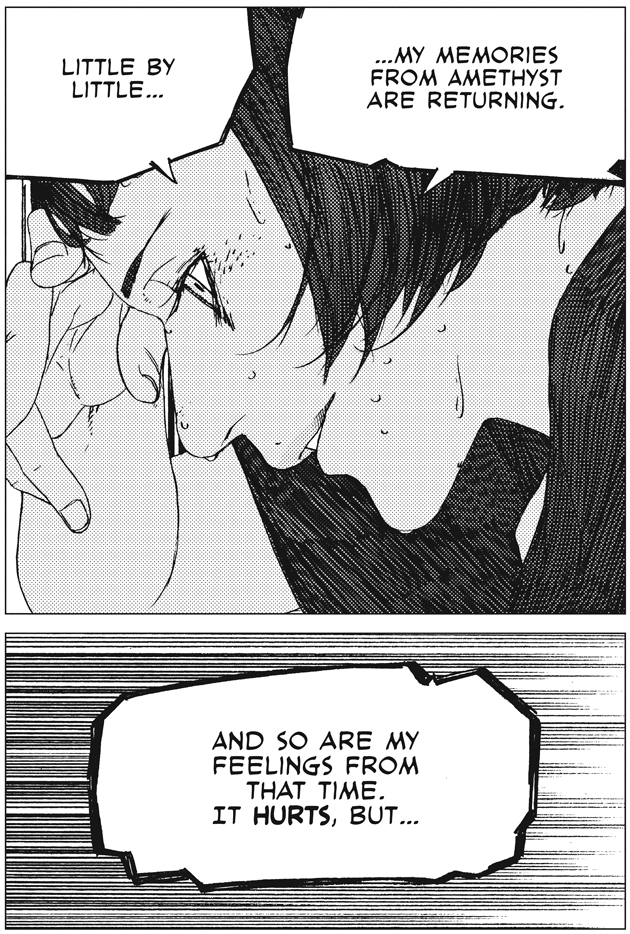 The shadow of Amethyst looms large over the aftermath of the final fight we saw in Levius. 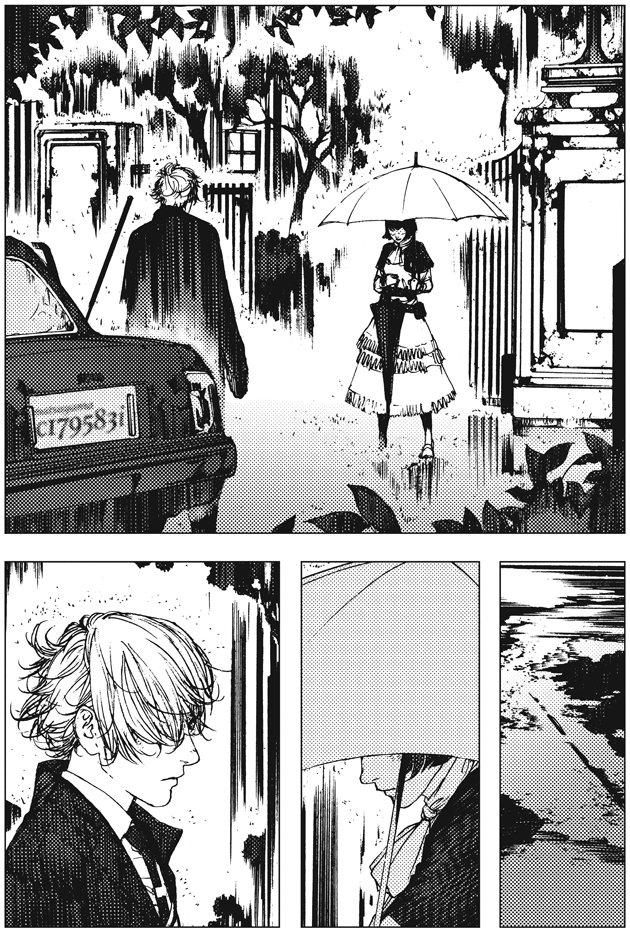 Haruhisa Nakata’s beautiful artwork and imagery continue to the set the mood in Levius/est. 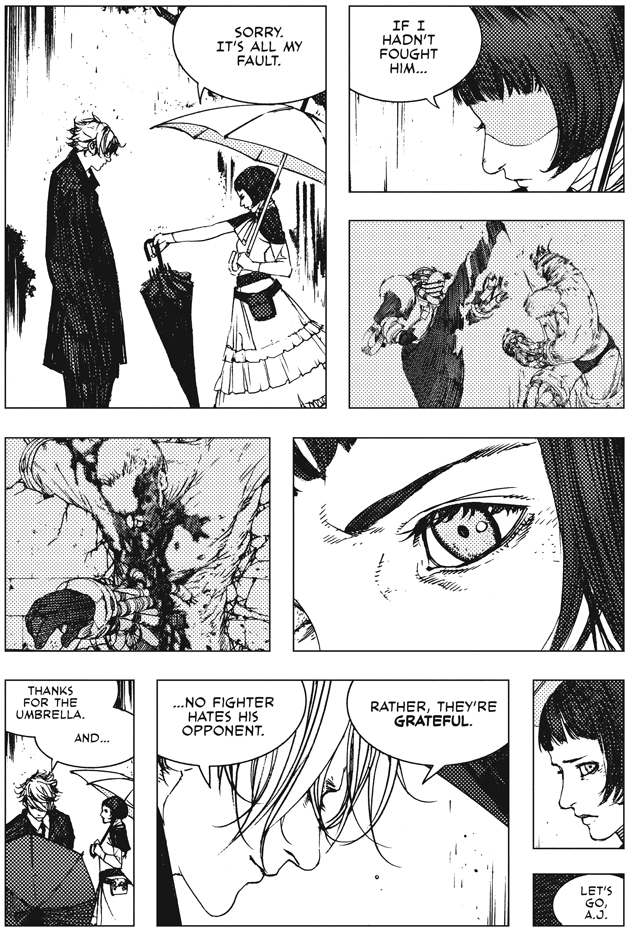 The new story digs deeper into the characters than ever before. A. J. especially takes center stage as she seeks to atone for the past.