Picture it: Italy, Naples. The streets run red with the blood of the innocent. The mafia controls the seedy underworld and the latest victims of their unscrupulous schemes are the youth! They’re being destroyed by the devastating drug trade. But there are some who want to save them and are willing to put their lives on the line to do so. Even though they themselves are mafia, they will stand up and fight against their own! They’re the hot-blooded lads of JoJo’s Bizarre Adventure: Golden Wind ! 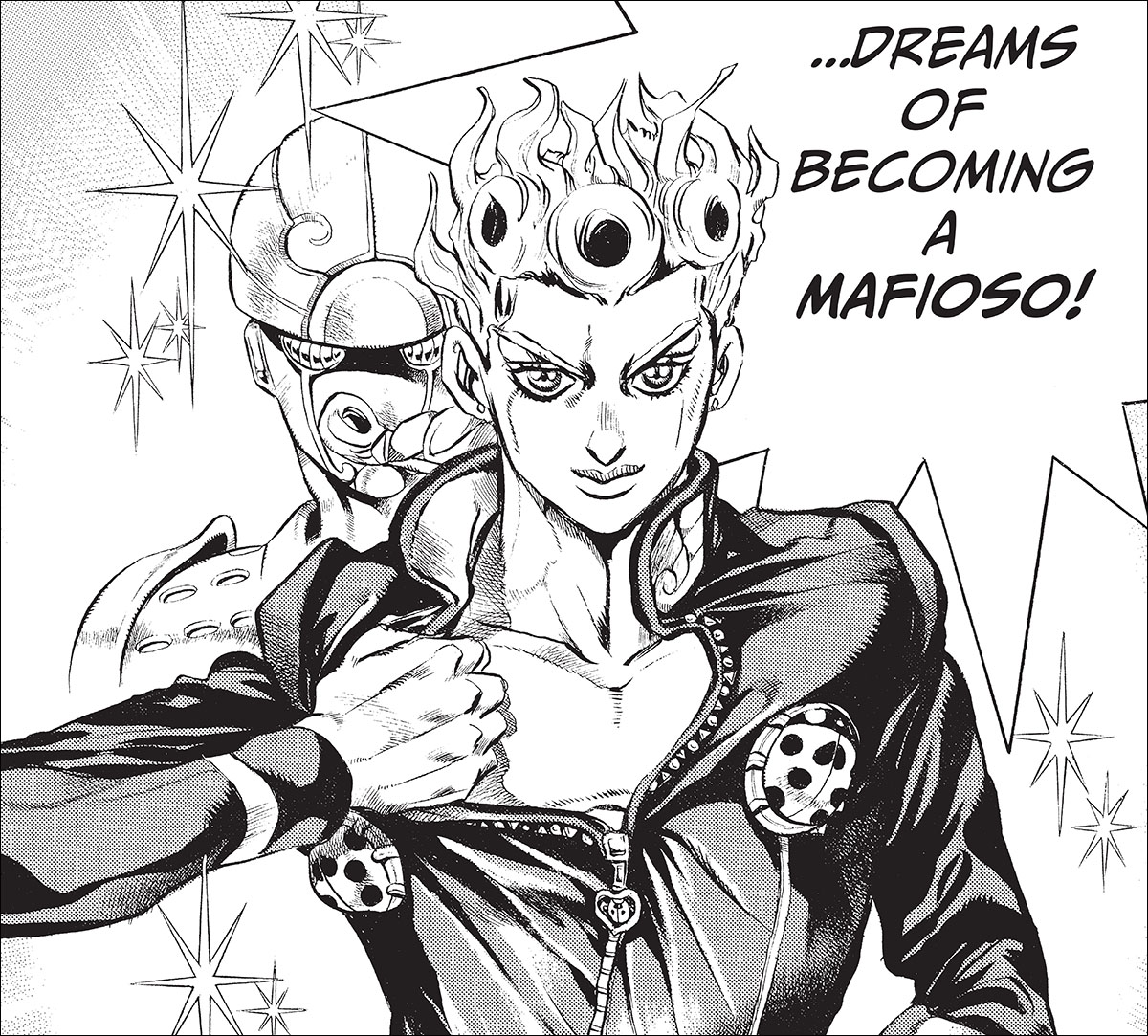 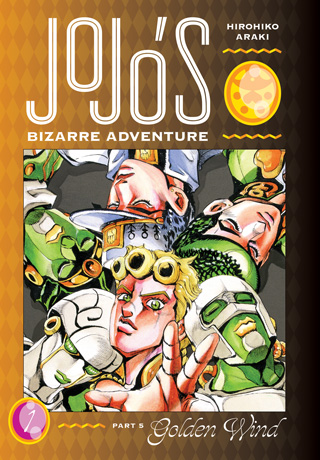 JoJo’s Bizarre Adventure fans have been eating well, with a constant stream of new anime and manga releases coming out with no end in sight. The new anime arc, Stone Ocean has just been announced and the Golden Wind manga arc is getting the fancy VIZ treatment! Yes, the gorgeous, hefty, hardbound editions with color pages like the previous arcs. Editions worthy of the JoJo's name.

This time instead of focusing on the legendary Joestar bloodline, Araki Sensei throws a curveball and tells a story about the son of DIO, Giorno Giovana. Despite not technically being related to the Joestars, he’s still a JoJo, if only phonetically--Gio Gio. To bridge the story to the previous arc, he’s being hunted by young Koichi in Italy. But this is not the timid Koichi from the past, he’s battle-hardened by his previous experiences and full of confidence. A brush with Gio Gio sets off a series of events that blossoms into an unforgettable epic. 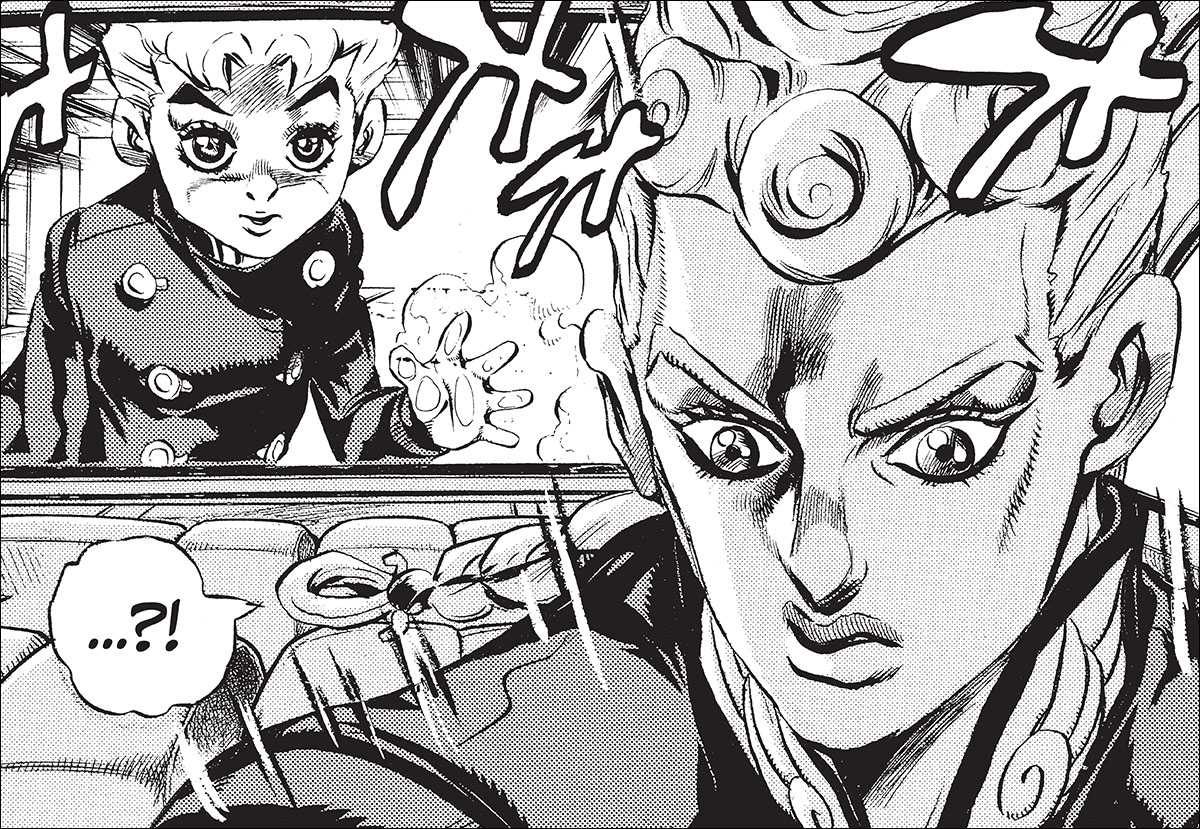 Araki Sensei’s art continues to evolve and get even more impossibly beautiful. Considering how amazing it was in the last arc, it’s astonishing to see it get even better. Even if you’ve watched the anime, you need to read the manga to truly experience JoJo's. The anime simply can not capture the exquisite nature of the art. Araki Sensei continues to blur the lines between manga art and fine art with characters that look like Renaissance statues, fashion that’s straight from a pop art painting, and panel layouts that refuse to conform to manga norms. This is proof that manga can be high art. 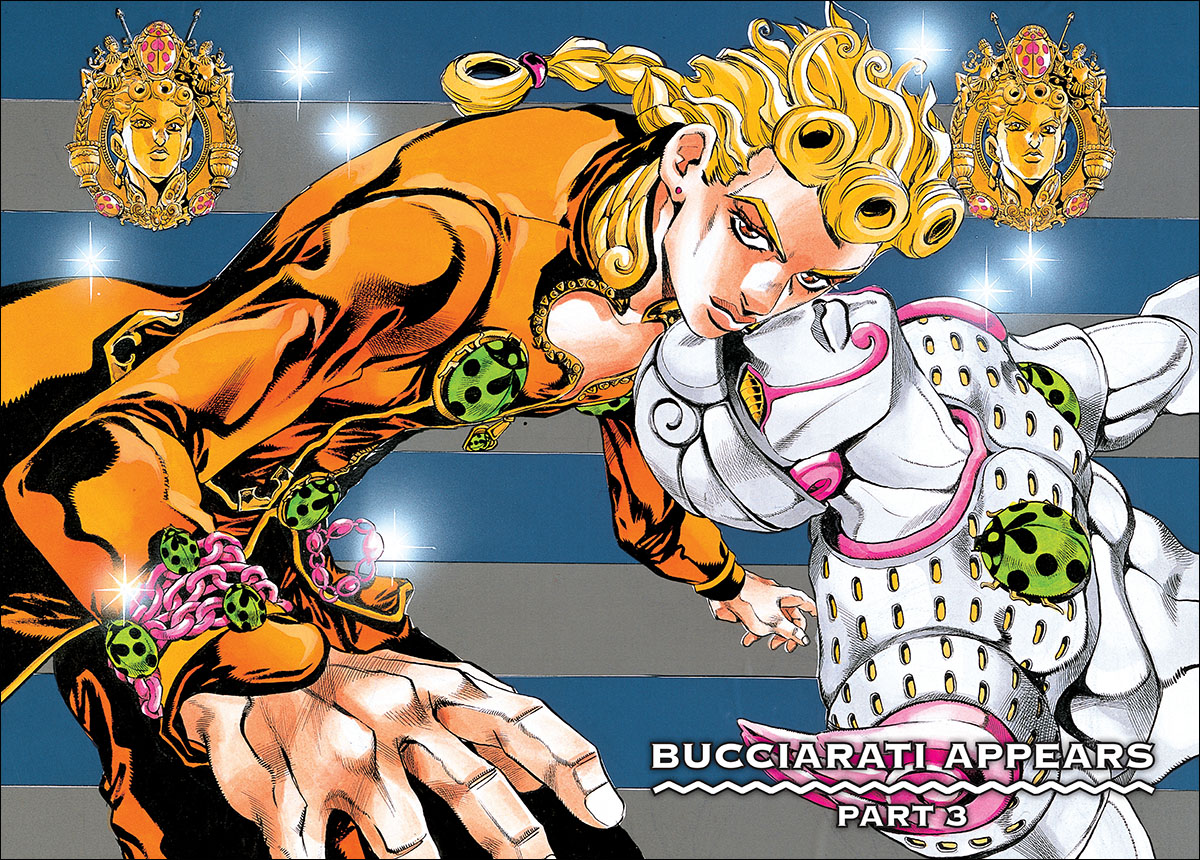 JoJo’s Bizarre Adventure stands in a class of its own and Golden Wind furthers the legend. Don't miss this series!