Reading through the new translation and adaptation of Kazuo Umezz’s shocking horror manga The Drifting Classroom, it’s hard to imagine that it came out in Japan in the early seventies. It seems as relevant and horrifying today as it would have seemed prophetic then. Much more than just a horror whodunnit (or whatdunnit), The Drifting Classroom is a social and political study of what happens with polite society breaks down, runs amok, and then starts attacking each other. 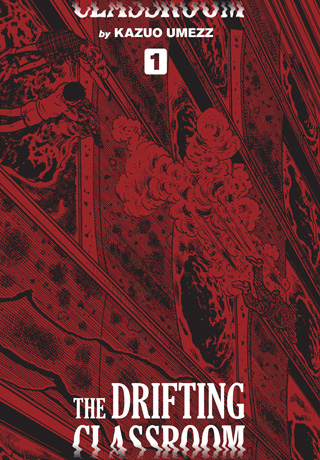 It’s about what happens when out of nowhere, an entire school vanishes, leaving nothing but a hole in the ground. While parents mourn and authorities investigate, the students and teachers find themselves not dead but stranded in a terrifying wasteland where they must fight to survive.

In the midst of all the drama, there is a mystery (what happened to the school to transport it to the wasteland) as well as monsters like massive insects who don’t distinguish whatsoever between the terrible teachers and scared students.

This new The Drifting Classroom: Perfect Edition features added pages, in some cases, reorganized panels to more clearly showcase the incredible story, and a fully newly translated and adapted script. If you’re a fan of anything from Battle Royale to LOST, you need to read The Drifting Classroom, the manga that both those and many other modern classics all over the world pay homage to. 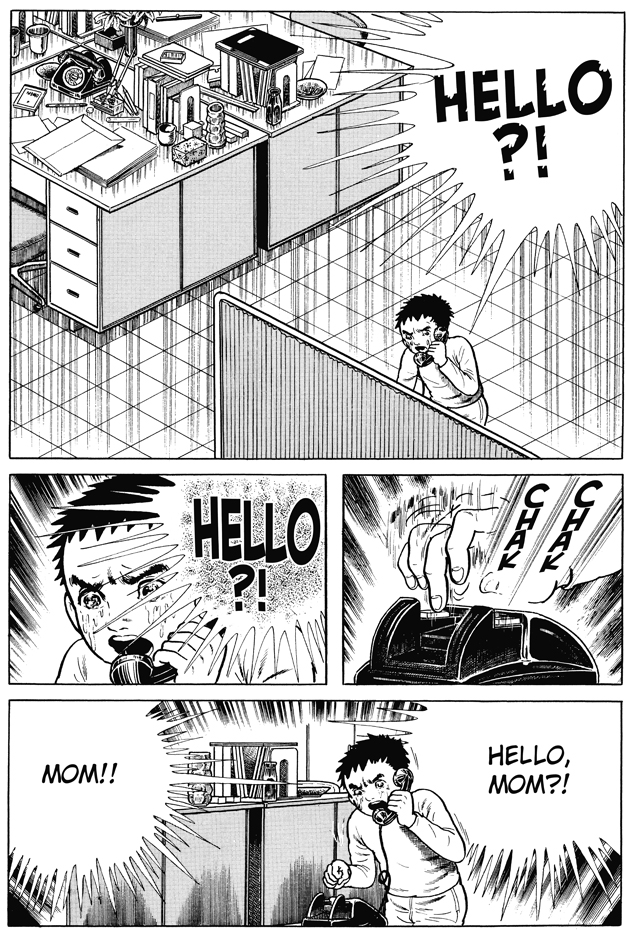 Cut off from the rest of the world, the students, including the main character, Sho, quickly figure out that they are completely on their own in this new wasteland. 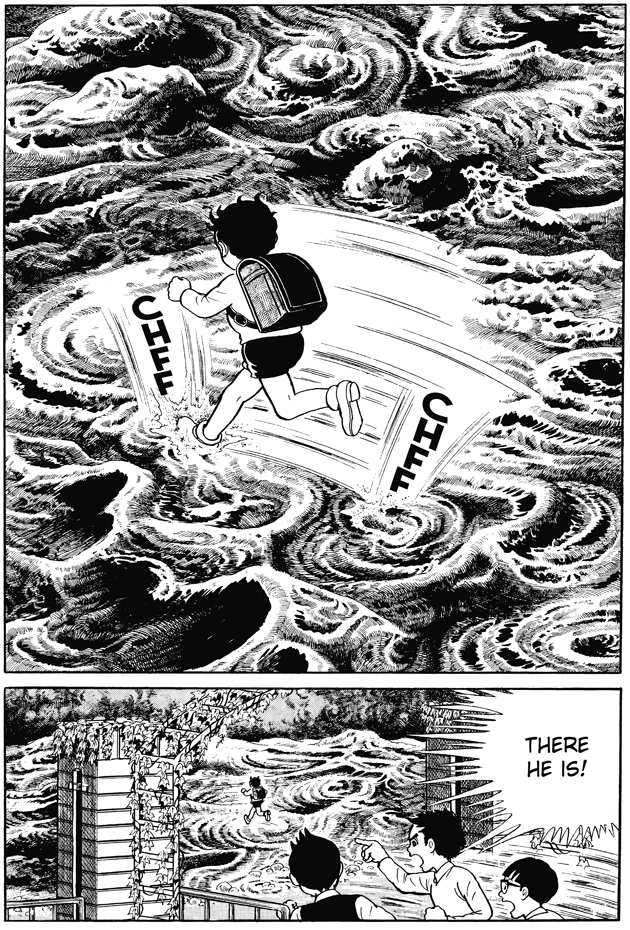 Venturing into the wasteland is one way to find out where you and what’s going on. But it’s also probably a good way to die. 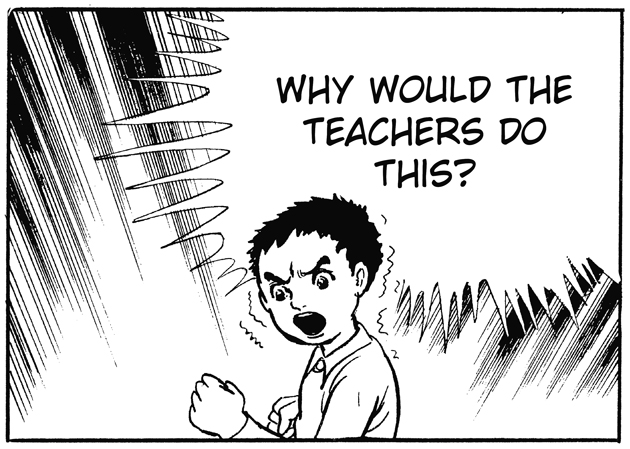 When all bets are off, it’s time to trust no one, not even those who used to be your teachers. 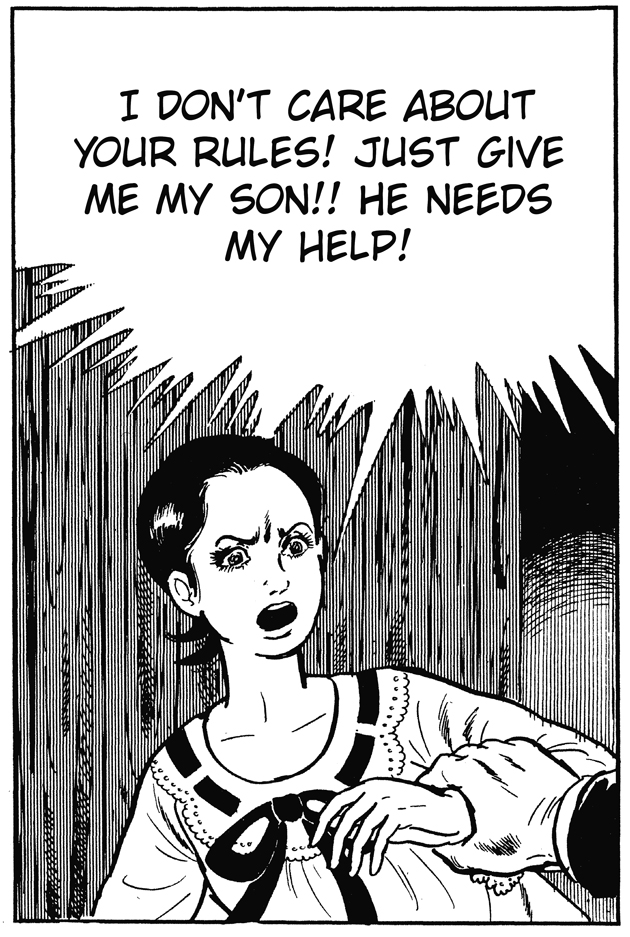 Back home, the parents have no idea what’s happened to their kids. Sho’s mother, in particular, is not holding up well. But she’s also determined to do something about it. 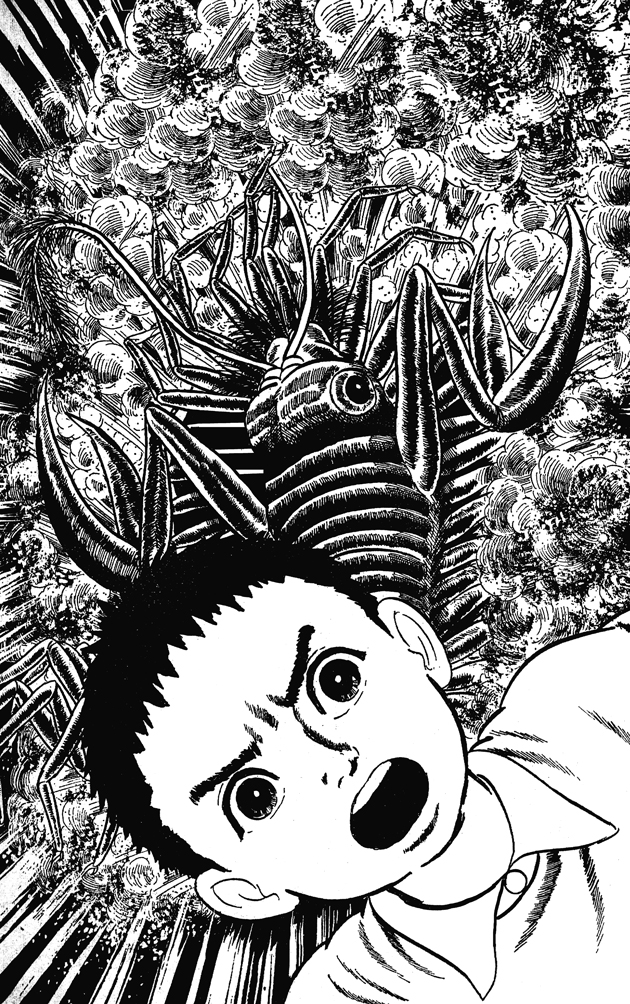 The bugs in this world are big… 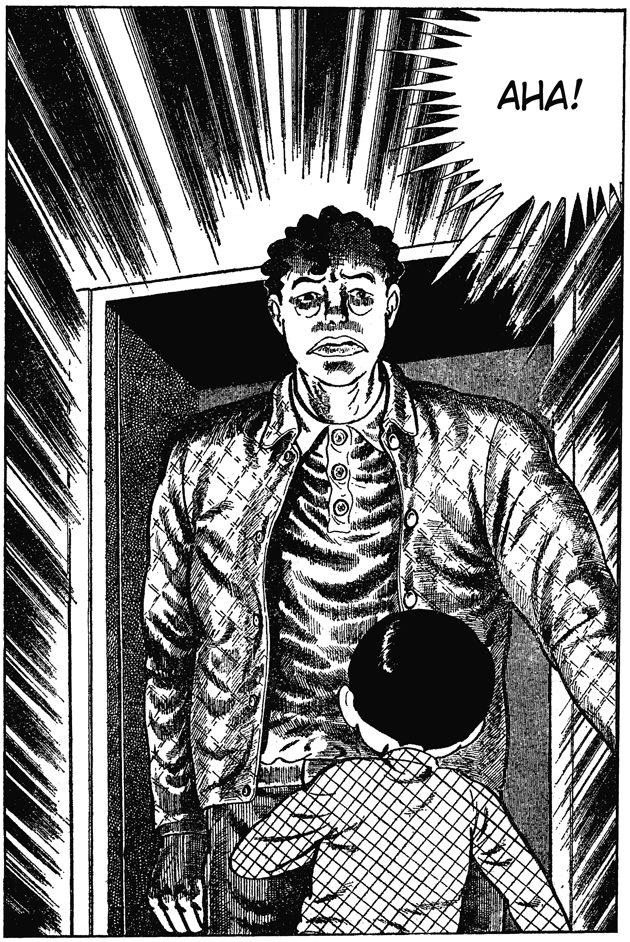 But bugs aren’t the only danger lurking in the shadows.