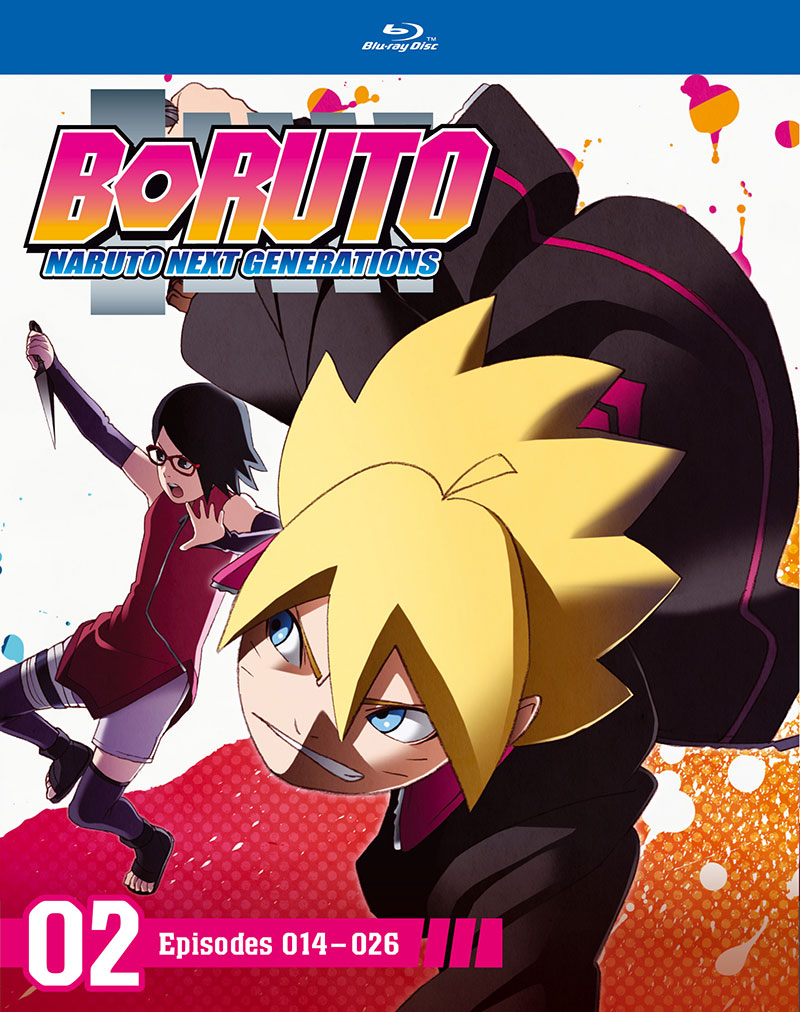 Sumire’s revenge comes to a conclusion in this next set of episodes from Boruto: Naruto Next Generations! Boruto and Mitsuki find her in another dimension and attempt to save the village and Sumire from herself!

While the adults continue to investigate the Gozu Tennou, and with the current danger gone for now, life continues in the Village Hidden in the Leaves. But dark forces come together to plan their next move. 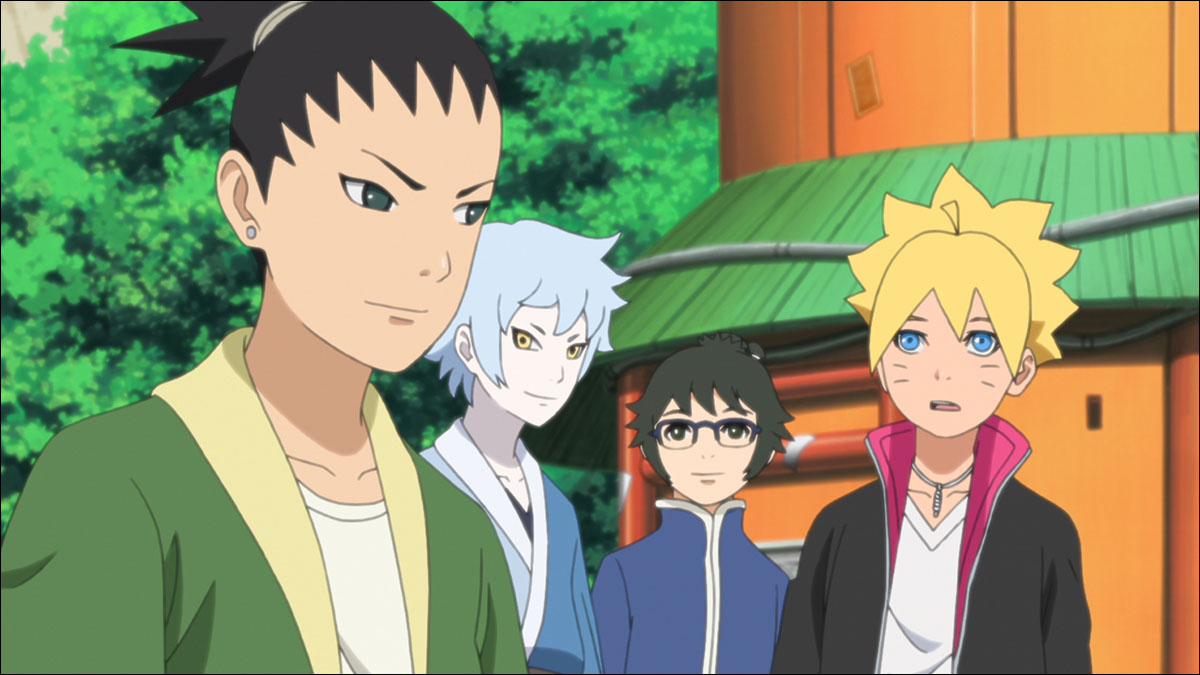 For the next few episodes, we focus on one character at a time as they go about their lives. The fear of failing school, the pressure of keeping a promise, and reminiscing about the good days while eating comfort food are situations that I think everyone can relate to. One day, however, Sarada begins to question the history of the Uchiha Clan, and if Sakura truly is her mother. Despite reassurances, she embarks on a journey with Naruto to see Sasuke. New threats surface as we glimpse Sasuke fighting with a mysterious figure—Shin Uchiha! 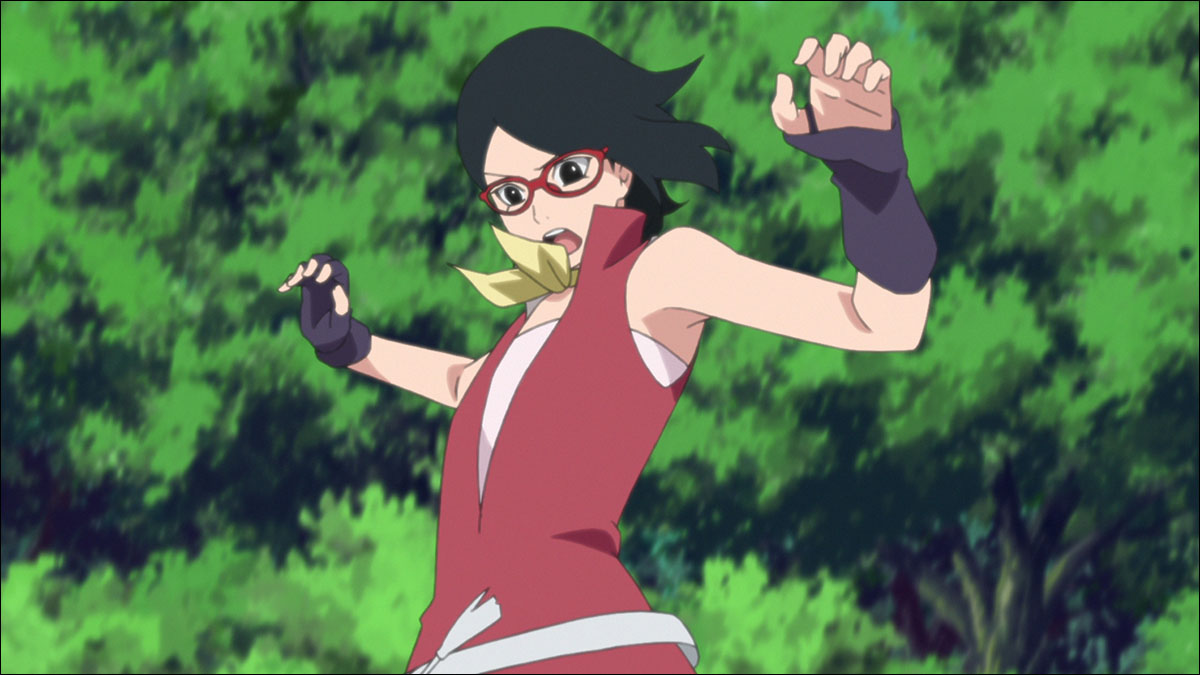 Now that the older cast has grown up, so too has the animation. With every conflict and fight, the movements stay smooth and fluid. The intense fight scenes continue to draw my eye as I wait to see who comes out on top. As the storyline blossoms into something bigger and more sinister, the children’s innocence becomes all the more apparent, but it’ll be fun to see how everybody grows with the political conflicts and looming threats. 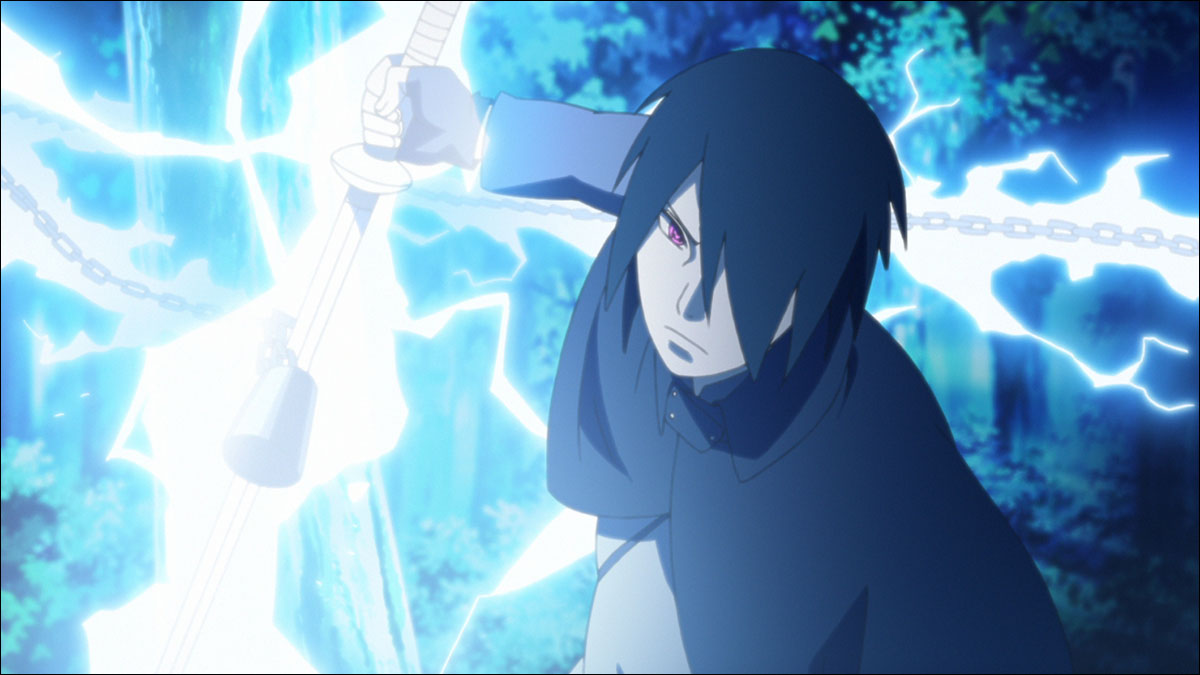 The one thing Boruto has done right, is how they pace their interwoven plotlines. As we follow the perspective of the children, we also get to see what is really happening behind the scenes in the adult world. The fear and worry that the new generation will not be able to handle new threats are reasonable, especially since the characters are still children. Unlike Naruto and Sasuke, who were burdened with tragedy from the start, the new generation has little to harden them against fully realized ninja with evil ambitions. Seeing the children get permission to kill or ponder the offer of being an assassin is much more shocking now than when we first followed the adventures of Naruto. 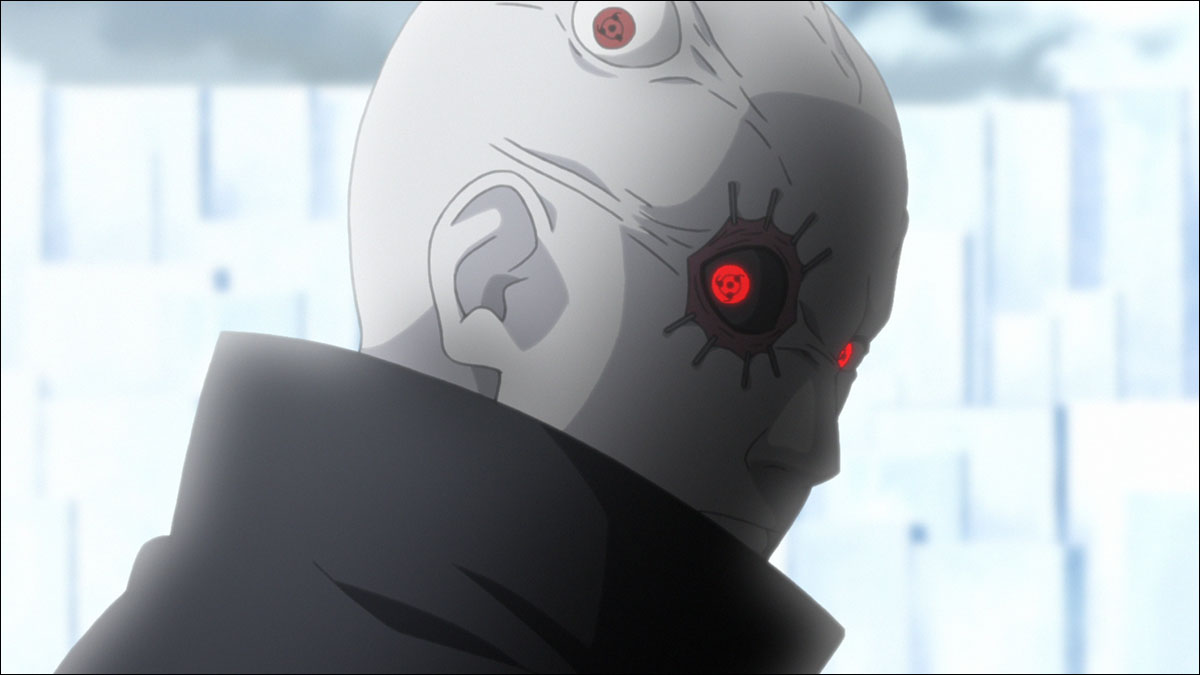 But the adventure is only just beginning for Boruto! Even though they are children of the characters we know and love, the kids in Boruto: Naruto Next Generations are filled with interesting personalities with their own quirks. Follow Boruto’s ninja journey alongside his friends with set 2! The set includes episodes 14-26 on Blu-ray disc with 2.0 stereo audio in English and Japanese with English subtitles. Special features include the English Cast interview, chibi stickers, storyboards, art gallery, and clean versions of the opening and ending songs.