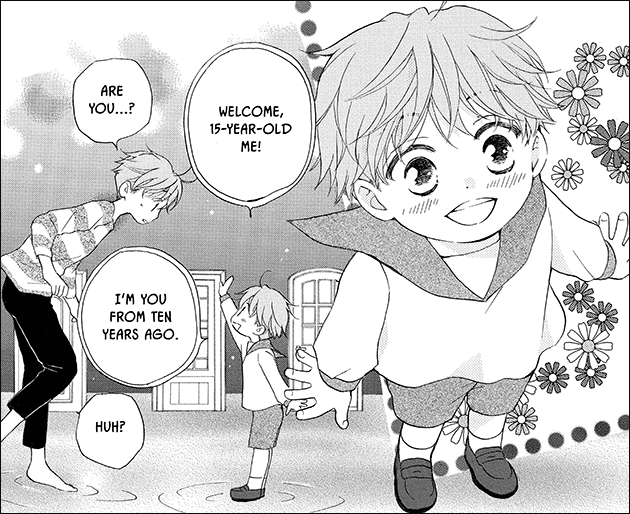 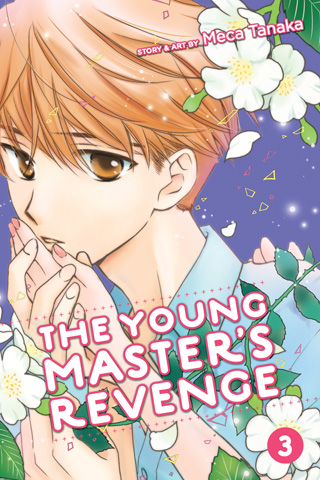 Leo has an amazingly cool younger self, and he reflects Leo’s pure heart. Leo talks a lot of crap because he’s been deluding himself for ten years, but his younger self arrives to tell Leo exactly how it was. 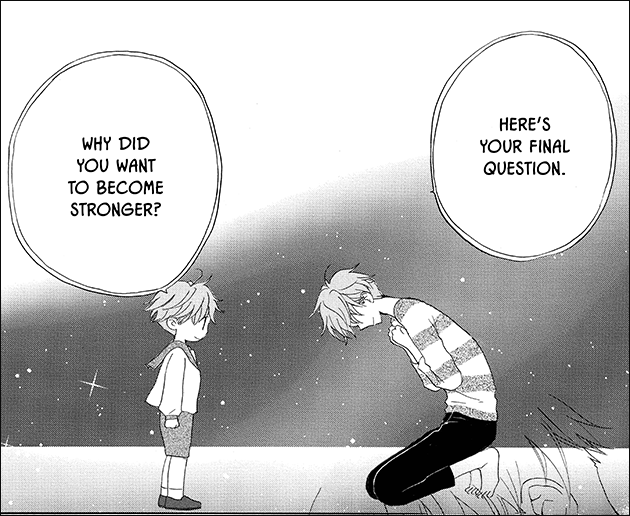 Also there are flying dogs and mysteries are revealed. :3 We also meet Tenma’s parents and Leo’s dad, and Tenma makes some surprising choices. Tenma is always surprising me, but I’ll write about that next time.