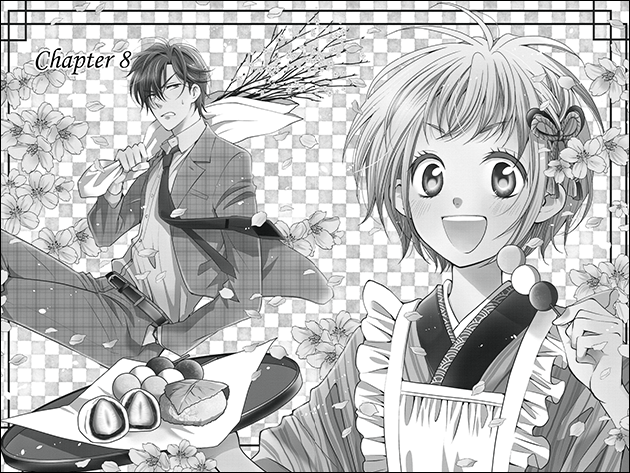 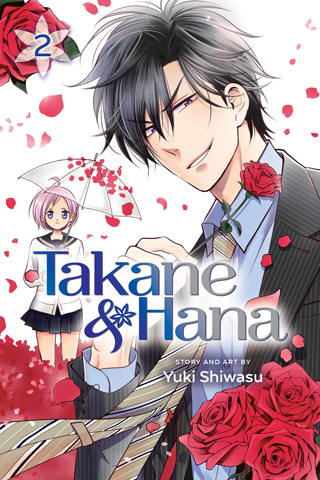 I’m so glad to hear that so many of you are enjoying the series Takane & Hana by Yuki Shiwasu! You’ll be happy to know that Takane continues to be ridiculous and hilarious in volume 2, and Hana continues to give it right back to Takane! (By the way, I picked the image above because it’s cherry blossom season in Japan right now, AND there’s a story in volume 2, chapter 8 that includes Takane and Hana going off to see cherry blossoms together~)

Sometimes I wonder how serious Takane is being when he says things that seem selfish but actually benefits the other party… Case in point: 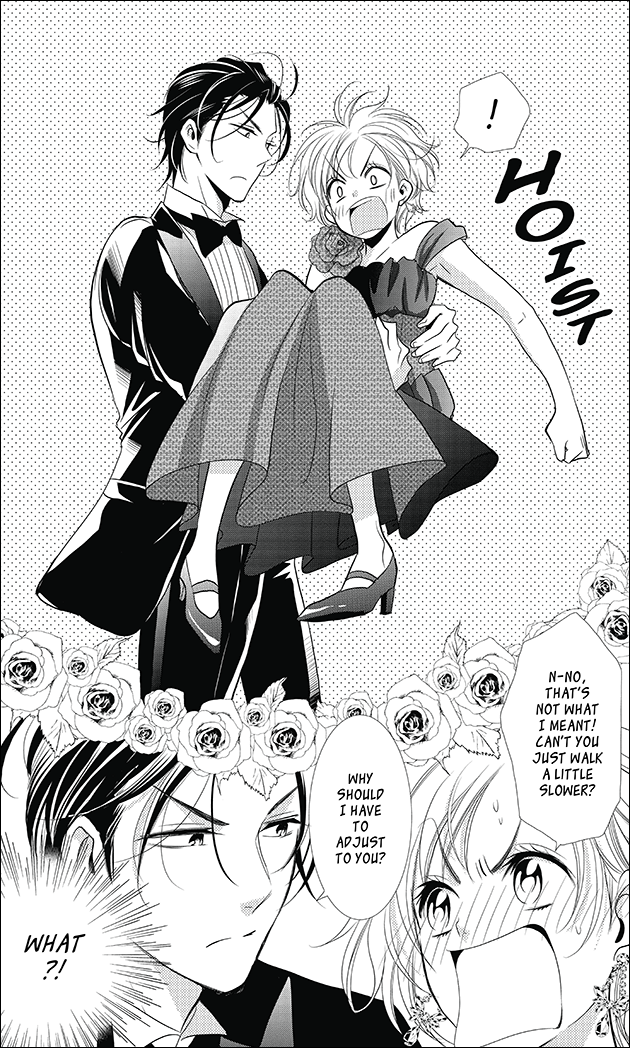 Is Takane self-aware enough to know that saying something like that is intended to make Hana feel better about him carrying her? Sometimes it’s obvious like when he “makes” Hana keep the clothes he buys for her, but other times, I really can’t tell if he means it or not! Mostly, it feels like an automatic setting or habit of his to say things that push people away…except Hana is utterly unfazed and hits him right back—sometimes literally! 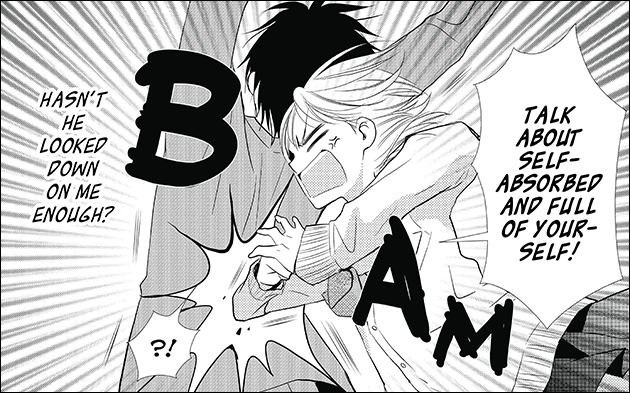 Later in this volume, we meet playboy Nicola Luciano, a self-proclaimed friend of Takane’s and the heir to an Italian fashion empire. 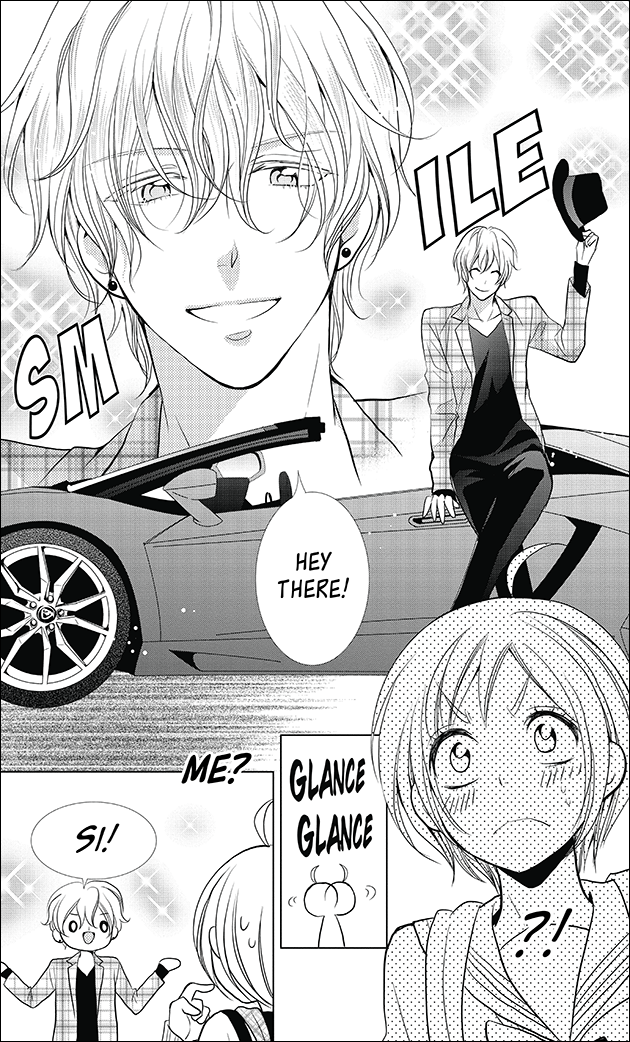 Hana herself has some really great and deep friendships, so she naturally values friends and thinks Takane shouldn’t throw away his friendship with Nicola so lightly (especially since he doesn’t seem to have very many friends to begin with). One of my favorite lines in this book is when Hana chides Takane for being so stubborn about his grudge against Nicola: 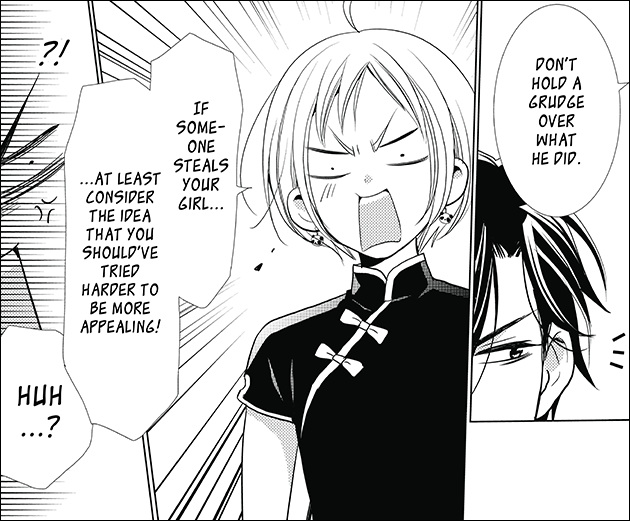 Only Hana could give that kind of comeback to Takane! (>o<) Do you guys think Takane is justified in keeping Nicola out of his life? Or do you agree with Hana that he should forgive Nicola and become friends again?

Here’s a free preview of Volume 2 for you to check out!

Be sure to check out volume 3 when it comes out on June 5!