Iconic mangaka Arina Tanemura, the creator of hit shojo series Phantom Thief Jeanne, Full Moon and many others, gives us the scoop on her latest manga, Disney Frozen 2: The Manga. 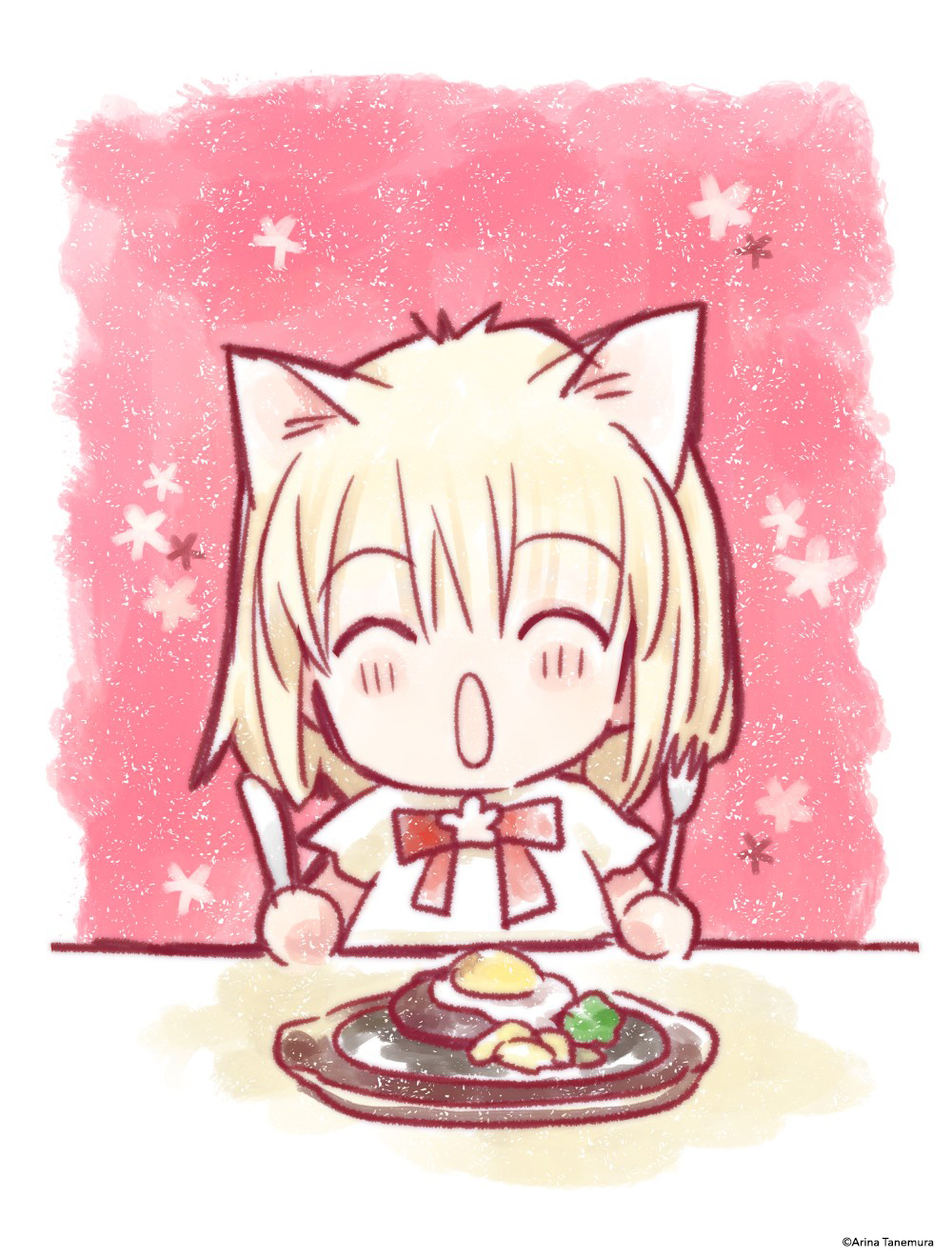 Q: The critically acclaimed franchise Frozen has an immense fan base ranging from toddlers to adults. How did you feel about taking on such a beloved film and adapting it for a manga audience?

A: I felt so honored to be offered this job. I drew to the best of my ability to live up to the visual aesthetic of this film.

Q: The characters from Frozen have predetermined features and characteristics that are represented in the animated films. How did you re-imagine the characters and recreate their mannerisms in manga style? 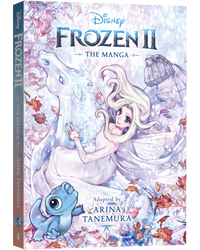 A: I paid a lot of attention to their facial expressions. For Elsa, I tried to make her look elegant. She is originally reserved and has a responsibility as the Queen and as an older sister. Based on that characteristic, I depicted her own joy, anger, sadness and sorrow. Anna looks free-spirited, but I kept in my mind that she is actually more realistic and steady than Elsa.

Q: Your illustrations are iconic and full of detail! What were you most excited to draw?

A: I actually drew lots of the background art on my own, which was so much fun. The scene where Elsa and Anna come upon their parents’ ship had many details and took an entire day to finish. 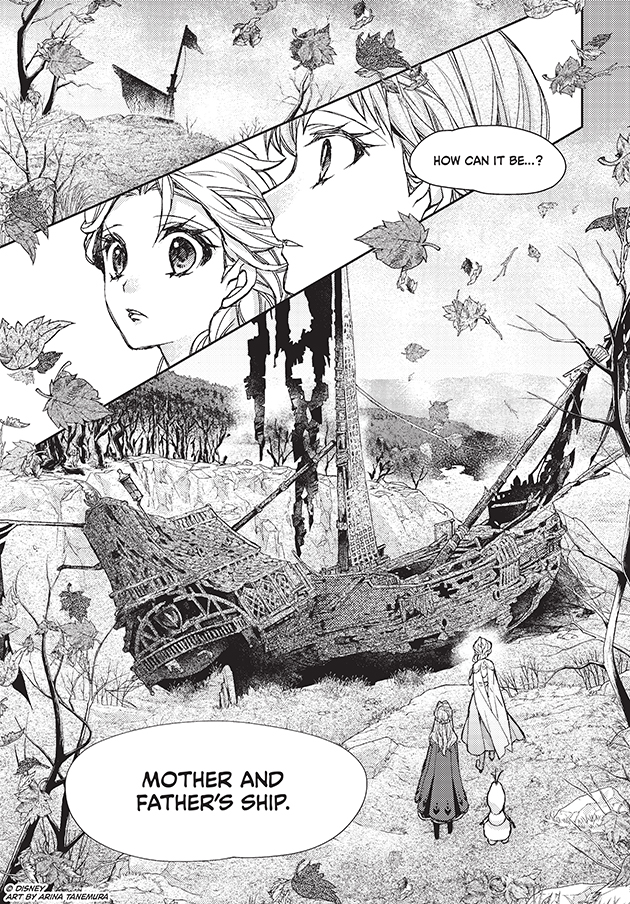 Q: Which scene was the most challenging to draw in terms of capturing the emotion, feeling and general setting portrayed in the film?

A: They are the scenes to present fire and water. While the film has motion, manga is a series of images. I struggled to find out how I could represent them in such powerful forms and make them look like they were moving. Also, I wondered how to draw two different versions of the Nokk: the Water Nokk, which Elsa first met early on, and Ice Nokk at the end of the film.

Q: If there were a Frozen X Tanemura world crossover, which manga would you like to see Anna and Elsa in?

A: I am grateful to answer this question... If I were allowed to imagine it, it would be Time Stranger Kyoko, in which many different worlds coexist.

Q: Who do you most identify with from Frozen 2? Has it changed from the first time you saw Frozen?

A: I'm a second daughter, so I would say it's Anna. But I feel embarrassed when I look at her because it's like I'm looking at myself. So, my favorite character is Elsa.

Read a preview of Disney Frozen 2: The Manga, with art by Arina Tanemura, here.