Having survived and successfully completed the incredibly perilous Hunters-only video game Greed Island, Gon finds himself unexpectedly reunited with the man who inspired his journey to become a Hunter...Kite! 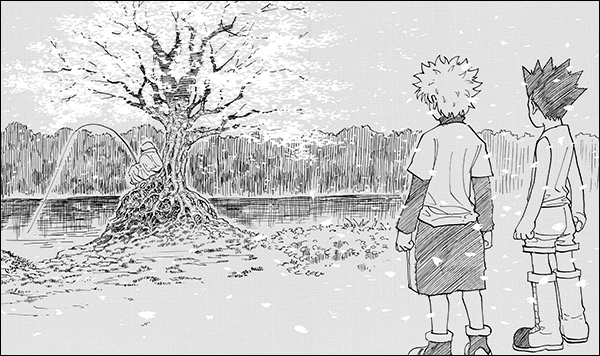 Though Gon's disappointed that his long journey didn't end with finding his legendary Hunter father Ging, he's ecstatic to see his old friend again. And this time around, they meet as equals. Since Gon is now a qualified Hunter, he journeys with Kite into the secretive country of NGL to research a possibly new magical species whose body part was recently discovered off shore. 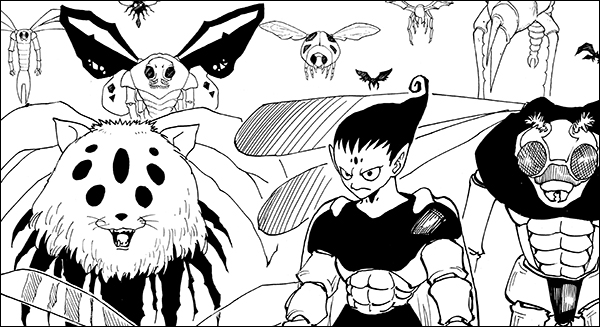 A dangerous new species of Chimera Ants has been identified, and it’s up to Gon, Killua and a select crew of Hunters to head off this threat. The Chimera Ants are planning to enslave humanity. However, the Ants aren’t all ruthlessly evil. The majority of them were born from consumed humans, and traces of their memories and feelings remain in their present deformed state.

Though at first the Chimera Ants appear to be vicious beasts, the Hunters soon learn that their opponents might have a more “human” side to them. These grotesque soldiers are becoming stronger with each passing day, and now they even know how to use Nen, the innate energy that Hunters manipulate to afford them superhuman powers. And standing above this new uber-species stands the strongest of all—the Chimera Ant King. 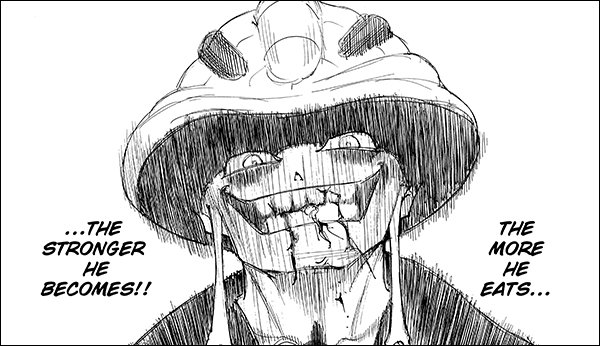 Is there any Hunter alive that can challenge the seemingly invincible King? Perhaps the only man capable of defeating this threat is none other than Chairman Netero himself. But what costly price is the Chairman willing to afford for victory? After all, defeat is not an option... 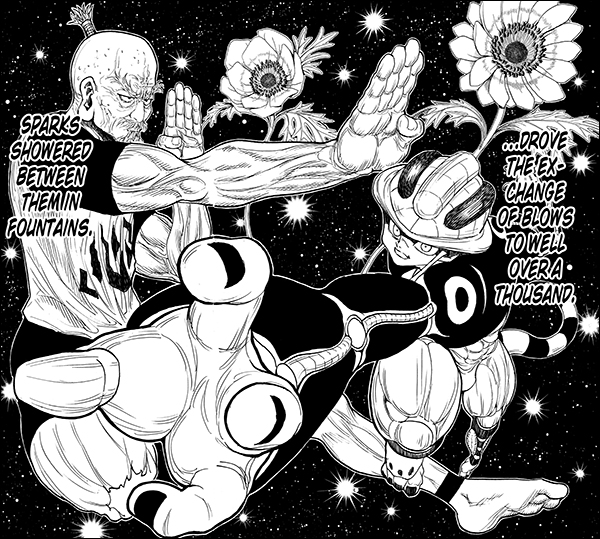 Can the Hunter Association eliminate this new and terrifying threat? Find out which species will be "naturally" selected in volumes 18–30, available here!