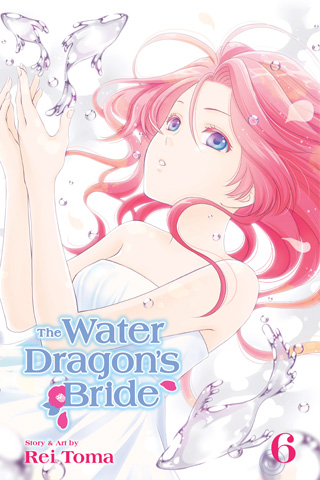 It finally happened…! In The Water Dragon’s Bride, Vol. 6 , Asahi goes back home to the modern world! After the Water Dragon God tries to protect Asahi by putting her in a type of suspended animation, he realizes that it’s actually best to send her back to her own world.

Asahi goes through the shock of adjusting and acclimating herself to the changes that have happened since she was gone. One of the bigger surprises is that she now has a little brother named Haruki who doesn’t seem too keen to have her home. 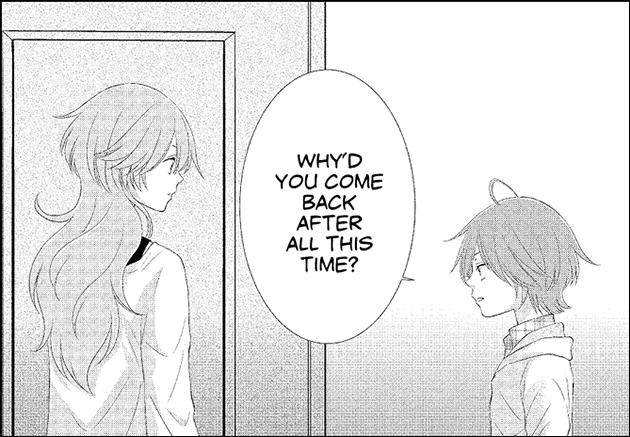 On the positive side, Asahi gets to see her beloved parents again, but is that enough when the price is that she doesn’t get to see the Water Dragon God or Subaru anymore?

We’ll get to see more of how Asahi adjusts to her new life in The Water Dragon's Bride, Vol. 7 , which will be out on October 2! In the meantime, here’s a free preview of Vol. 6.