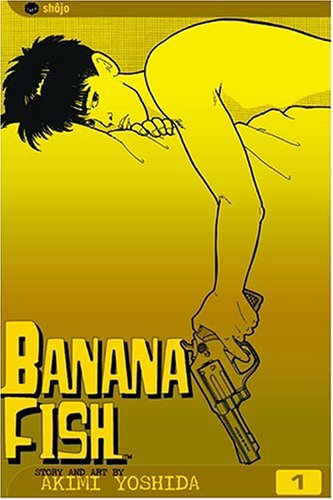 I met Ash Lynx toward the end of 2018, thirty years after the first serialization of Banana Fish. Hooked by the conspicuous yellow book spines and charming old-school art, I delved into his world of 1980s New York City, when gang crime was at an all-time high. Just like the Japanese photographer assistant, Eiji Okamura, for nineteen volumes I followed Ash’s story of survival, friendship and salvation. From deadly shootouts and all-or-nothing knife fights to cross-country road trips and elaborate schemes, neither the characters nor I had any time to catch our breaths. 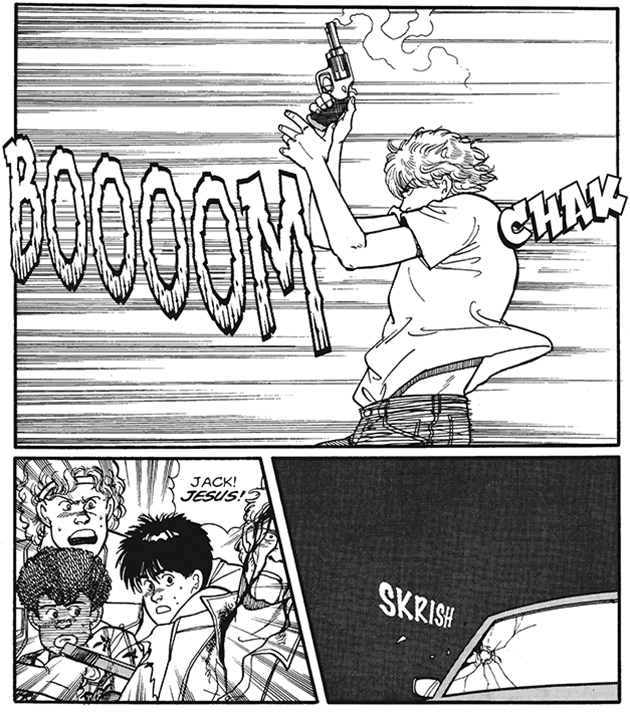 For a manga serialized in 1985, Banana Fish touched on many topics that, at the time, were sensitive and taboo. One huge example is the fact that Ash is anything but heterosexual. But don’t be fooled—romance is the absolute least of your worries where this series is concerned. 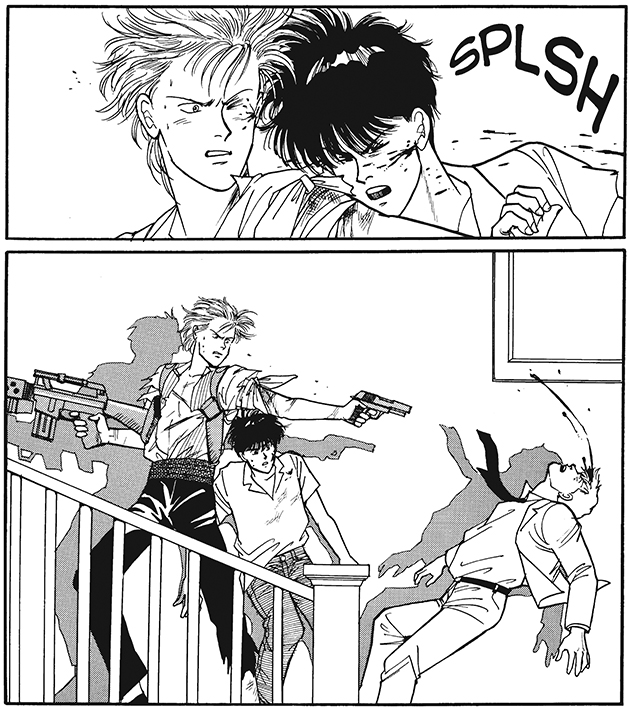 Beautiful Ash Lynx is a cold, ruthless seventeen-year-old gang leader in New York City. Immediately we get a dead man and a mystery. Left with an address and a necklace, Ash is told to go see banana fish. He recognizes the phrase—his older brother Griffin, a Vietnam War veteran, has been uttering it since he came back, driven mad with an unknown fervor.

Dino Golzine, a crime lord of the Corsican mafia who raised Ash, seems to have the answers as to what or who banana fish could be. But Ash won’t be lured by his promises of grandeur should he return to Dino’s side. He’d much rather be hunted by Dino’s men as he searches for banana fish. Shorter Wong, young leader of Chinatown, decides to watch Ash’s back as always—this time with photographers Shunichi Ibe and Eiji Okamura. 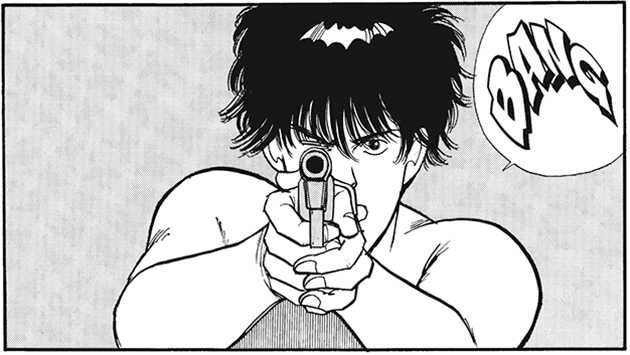 More people, good and bad, become entangled with banana fish—just how magnetic is this thing?! And that’s not the only mystery. Ibe and Eiji traveled all the way to America to answer one riveting question: Who is Ash Lynx? 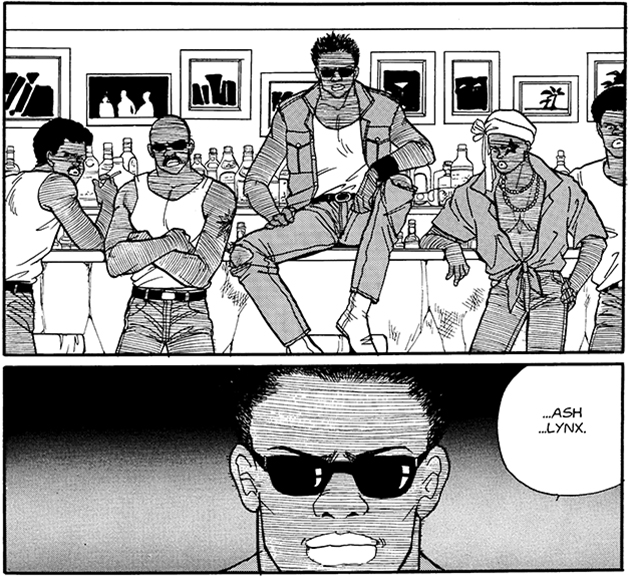 I love Banana Fish’s diverse cast, which is often not seen in old-school manga, much less a shojo title. And on the topic of shojo titles, Yoshida-sensei really broke the mold with this one—a vast audience can enjoy the intense and fast-paced action, the period piece setting, and the rare perspective of a sincere and pure relationship between people.

Literature lovers will also rejoice at the shout-outs to Ernest Hemingway and J. D. Salinger—I know I did! These references litter the series, even inspiring me to re-read the mentioned works.

The impact of Ash and Eiji’s adventure is phenomenal. Those who have waited thirty years after the serialization can now relive the wild ride as an anime! Merchandise, exhibitions, and guided tours have been prepared in the wake of its much-anticipated revival. And if that’s not enough, you can now transport yourself back to retro New York City at any time in digital format!