We’ve got a grown-up Asahi in volume 3 of The Water Dragon’s Bride, and what’s more, she gets her voice back! I love how the first thing we hear is Asahi shouting at the people fighting over her power and calling them idiots. While she lived the majority of her life literally voiceless and at times helpless, she has never been weak. In fact, she’s been observant and quite clever in times of danger, and she’s certainly turned the tides in a great deal of situations where everything was stacked up against her. 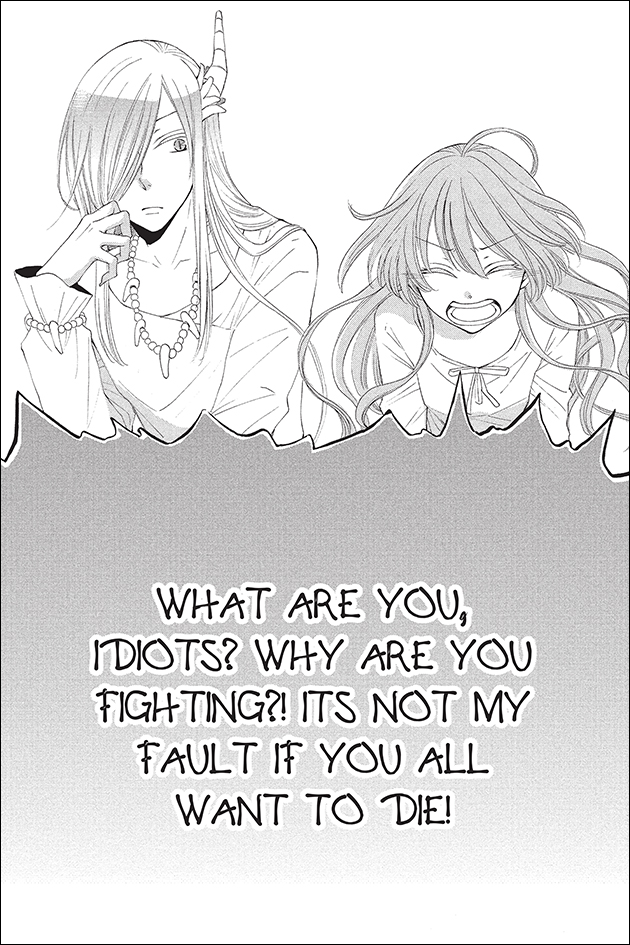 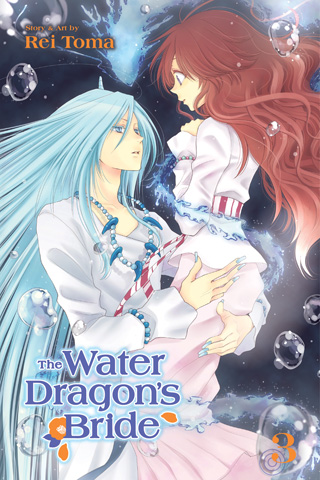 When the water dragon god says it’s time for them to marry, Asahi immediately refuses, telling him that he’s missed the whole point of bonding with another individual for an eternity. (Plus, the haniwa doll comparison is hilarious!) The water dragon god’s solution is to take human form so that they may get to know one another, so I’m looking forward to seeing the two of them interact on more level ground.

Here’s a free preview of The Water Dragon’s Bride, Vol. 3

P.S. I gotta say the young version of the water dragon god at the end of the book is absolutely adorable! Go check it out! :)