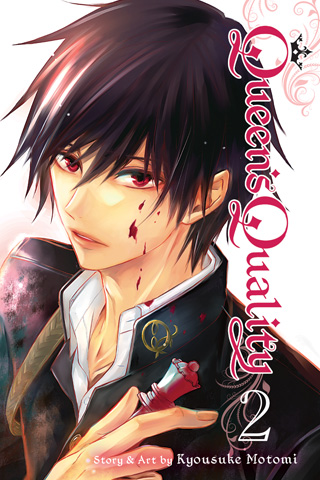 How are you guys enjoying Queen’s Quality ?? Volume 2 just came out this past Tuesday! Yippee! I gotta say, I did not expect things to get so dark at times… (That fingernail scene… Eeeeee…) But I think it really does illustrate the ultimate power this mysterious second queen we’re encountering has—she’s even more powerful than the Black Queen, it seems.

And okay, maybe some of you guys saw this coming, but I did not expect Hanako’s true identity to be ____! I just got caught up in all the action and tension that I was just like, “Who the heck is this new character?!” Well played, Motomi Sensei, well played. 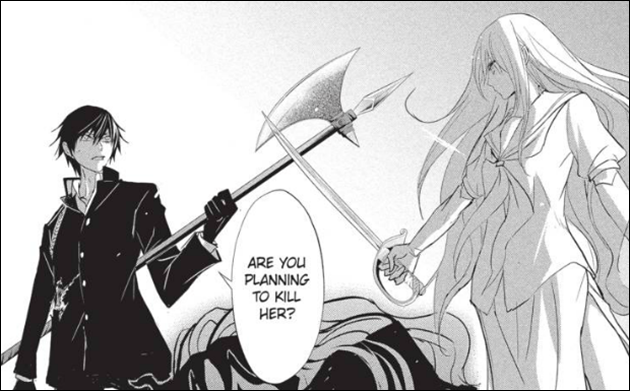 I do love that last scene with Kyutaro coaxing Fumi to be true to her feelings instead of pretending she was fine. She’s so honest with her fears that I just felt so bad for her and everything she’s going through… Well, at least she has Kyutaro! (Squeee~~ I love the two of them together so much!)

Check out the free preview for Queen's Quality, Vol. 2 here!

P.S. The term “noncompoop” is purposely spelled this way in this series as it’s a term the author made up to describe someone who’s bad at communicating. (We’re essentially combining “noncommunication” and “nincompoop,” and there are author notes about it in vol.1, pp.18 and 48.) Just so you know, it’s not a typo! :D