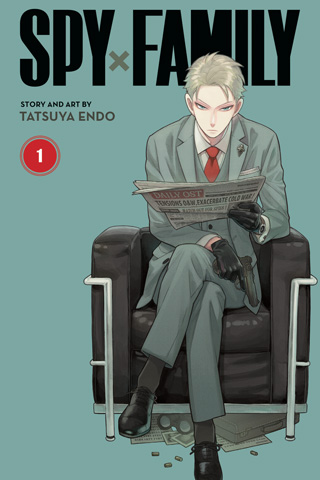 I am soooo excited for the release of the Spy x Family, Vol. 1 graphic novel!! For those of you who have been reading the Shonen Jump chapters, I’m sure you’re thrilled that you can collect this awesome series in print too! It’s my favorite series that I’m working on right now—it’s got so many fun action scenes and comedic shenanigans that it’ll charm you to death. ;) 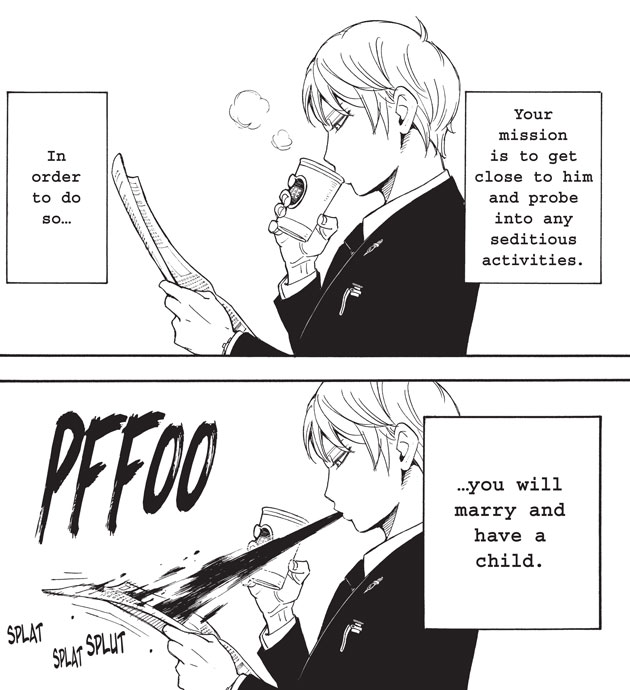 Super spy Twilight has been given the ultimate assignment: get married and have a kid in order to get close to his target. But what he doesn’t know is that the wife he’s chosen is actually an assassin! Meanwhile, the kid he’s adopted is a telepath! As these three navigate being a family together, it’s a mystery how each one of them will achieve their goals… 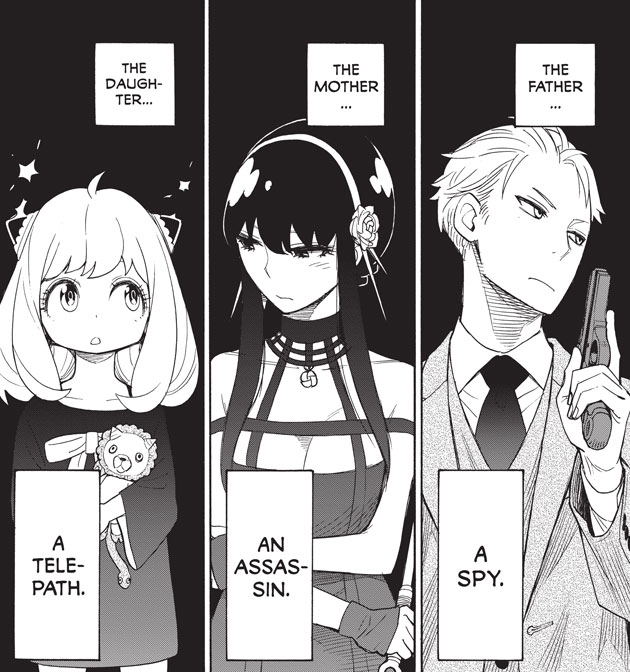 Yor Briar, the mother and wife, is one badass contract killer who decides to get married mostly so that she doesn’t draw suspicion. At heart, she is a kind and caring person, and her skills as an assassin were groomed in her at a very young age. While she tries to keep her secret identity under wraps, her killer prowess definitely comes in handy when she’s protecting her family!

When we first meet Anya, the little girl whom Twilight adopts, we see how excited she is to both be a part of a family and knowing that her “papa” is actually a spy! Twilight poses as psychiatrist Loid Forger and does his utmost to get Anya into the prestigious Eden Academy as a critical part of his mission. But try convincing a telepath to actually learn anything when she can just get the answers by reading minds! 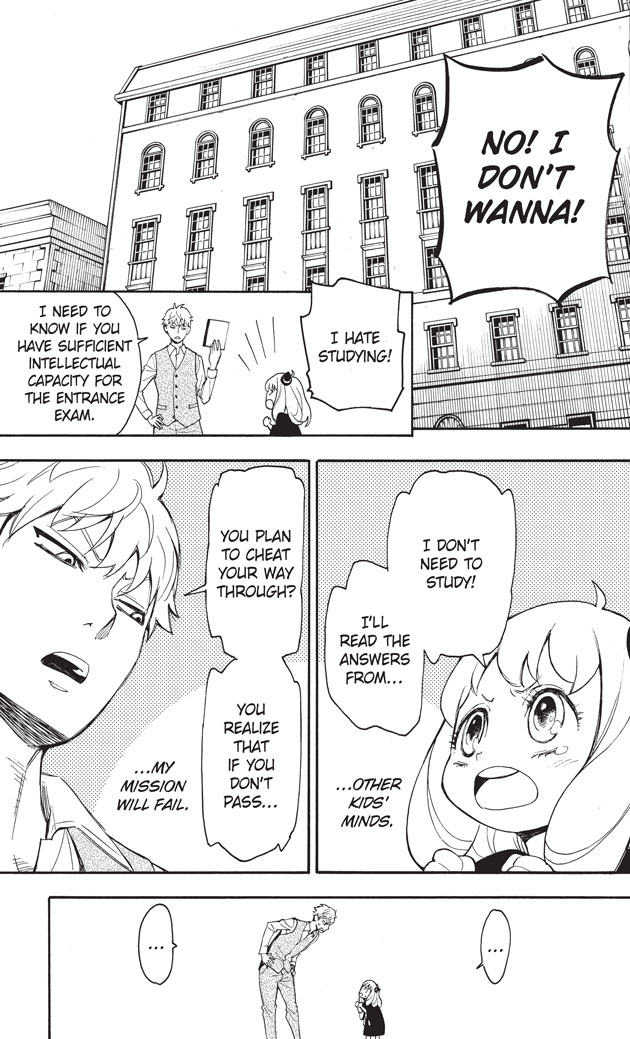 I love Anya and all that she brings to this series—the comedy works so well because she is a kid doing her best in this crazy world. It’s actually about survival more than anything…for all three of the family members! 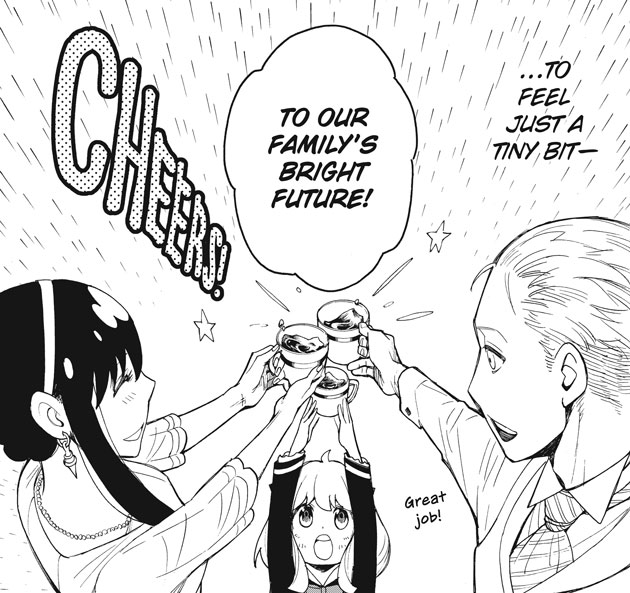 Each time I get a new chapter to edit, I marvel at Tatsuya Endo Sensei’s intelligence and creativity! I hope you enjoy the Forger family’s adventures as much as I have! I’d love to hear what you think of this series, so please check it out, let us know, and be sure to share the love! :)