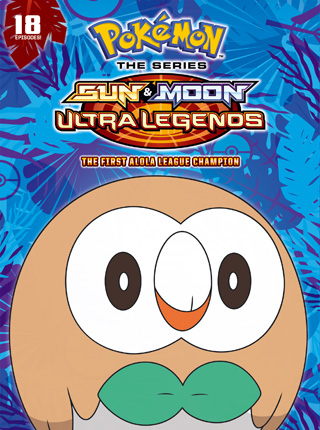 The Alola Pokémon League is finally here! But before the main event begins, Ash and friends must make it through a free-for-all qualifying round: the Battle Royal 151. Then, with the field narrowed down to 16 competitors, it’s battle after battle between friends, rivals, and foes alike! Ash, Gladion, Kiawe, and Team Skull’s Guzma advance through the ranks—and then, just before the final match, Ash’s Meltan astonishes everyone by evolving! With the title of Alola’s first Pokémon League Champion and an exhibition match against the Masked Royal at stake, can Ash and Pikachu overcome the odds and win it all?