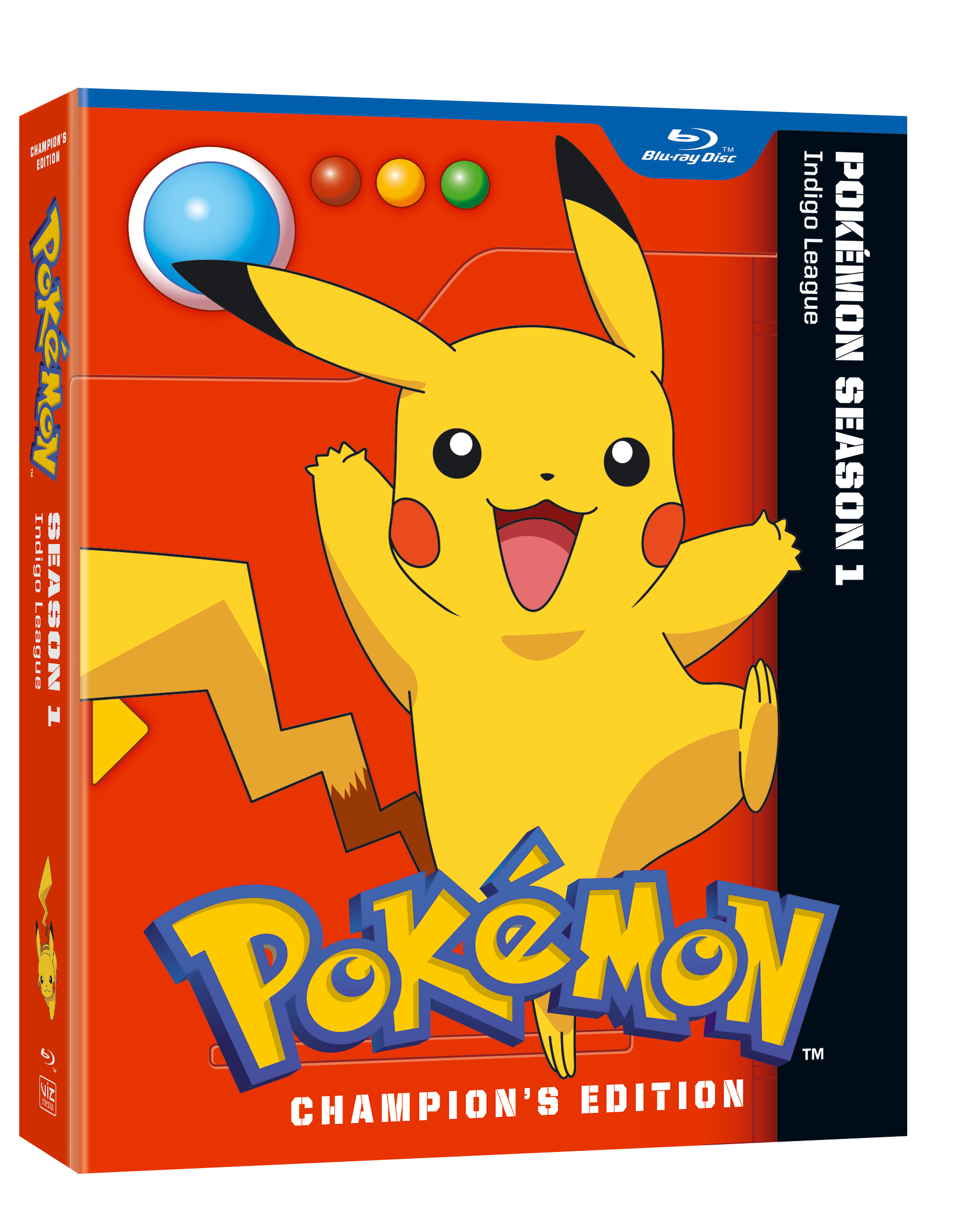 It’s Ash Ketchum’s tenth birthday, and he’s ready to do what many 10-year-olds in the Kanto region set out to do—become a Pokémon Trainer! Things don’t go exactly the way he planned when he ends up with a Pikachu instead of a standard first Pokémon, and winning Gym badges turns out to be much tougher than he thought. Luckily he’s got former Gym Leaders Brock and Misty at his side, along with a bevy of new Pokémon friends, including Bulbasaur, Squirtle and Charmander. 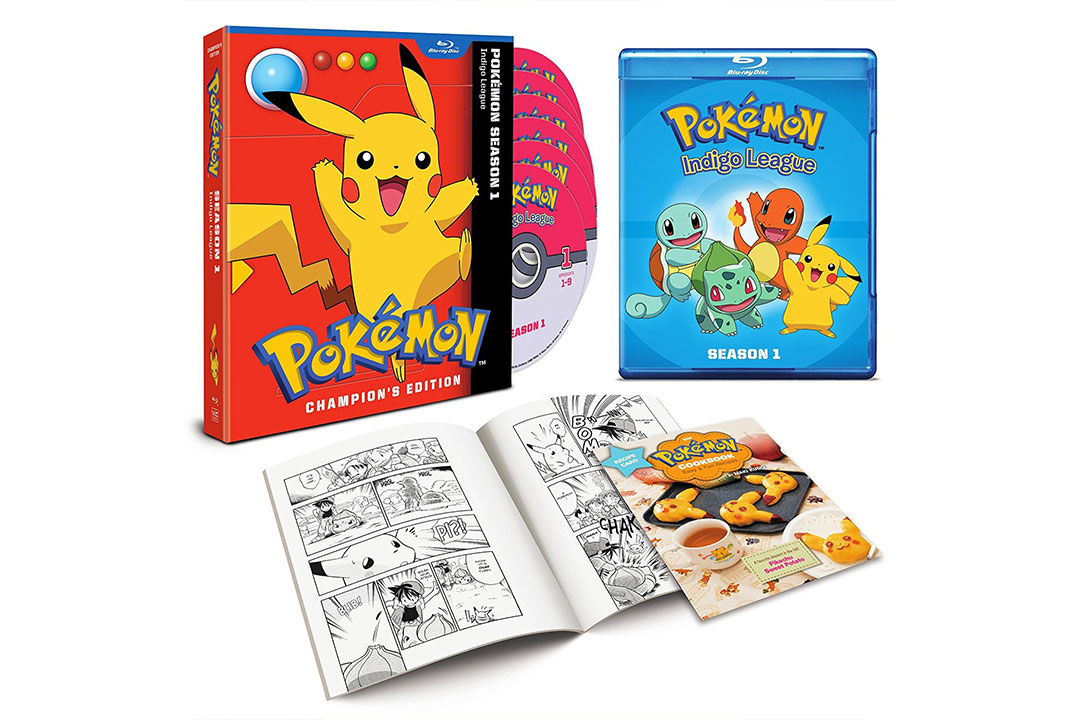