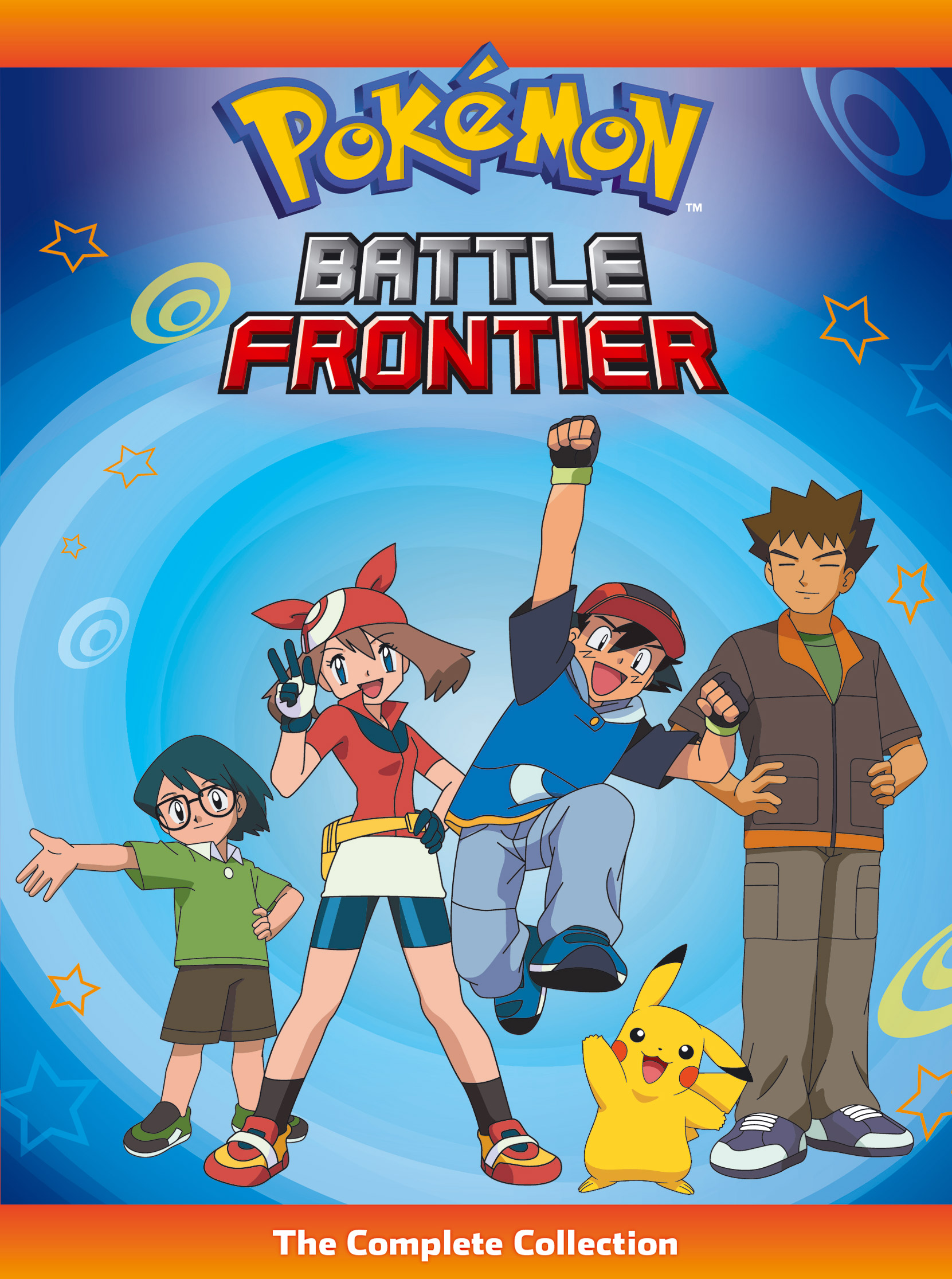 The territory might be familiar, but even Ash and Brock can find more than a few surprises in their home region of Kanto, like a Pokémon Ranger hot on the cases of two Legendary Pokémon! May’s back on the Contest path, blazing a trail to the Kanto Grand Festival, while Ash seeks out the hidden facilities of the Battle Frontier. If finding them wasn’t hard enough, he’s still got battles with the Frontier Brains to deal with—much tougher than any Gym Leader he’s ever faced.