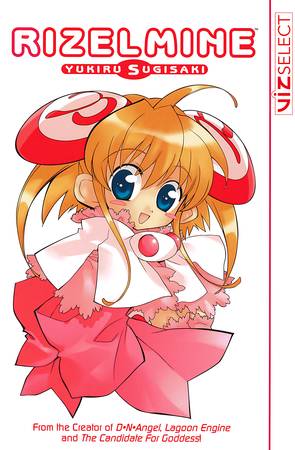 The government has been conducting experiments to genetically engineer a human. Its first creation is a girl named Rizel, and the experiment is a success-sort of. While healthy and cheeful, 12-year-old Rizel also possesses the uncanny need for love to further her development. Saddened by this emptiness in her life, she sheds tears that can end up destroying a city block. So what's a girl to do...except get married! Enter Iwaki Tomonori, your average 15-year-old boy. His world is turned upside -down the day he arrives homet o find that the government has just announced that he's a married man!