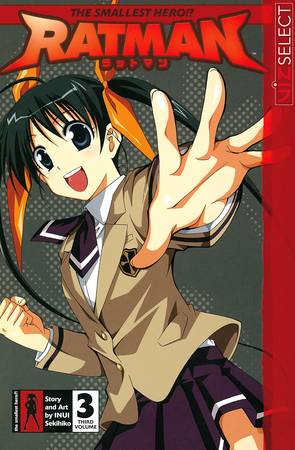 When Shuto is knocked unconcious during his battle with the hero Ankaiser, Ratman's innate abilites take over and pummel his opponent. During his recovery later, Shuto is wracked with doubt over his new heroic role. When it seems that his idyllic view of the world of heroism was just an illusion, what's a would-be super hero to do?