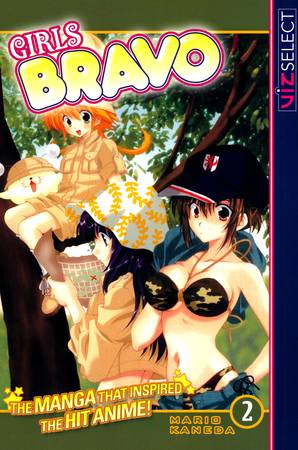 Most high school boys would love to be pursued by beautiful girls...but Yukinari Sasaki is not one of them. After years of being mistreated by the girls in his school, Yukinari has developed a fear of women that causes him to break out in hives whenever a girl touches him!

The only girl who doesn't give Yukinari hives is Miharu, a strange alien from the planet Siren. However, Risa--an even stranger, magical girl from Earth--believes that Yukinari is the man of her destiny! When bizarre alien powers meet weird Earth magic, almost anything can happen--and does!

In this volume, Yukinari will have to face a multiplicity of Miharus, an overabundance of aliens, and just one Risa (which is still way too many.) So much stress may make the young female-phobic wish he were someone else...until it actually happens!