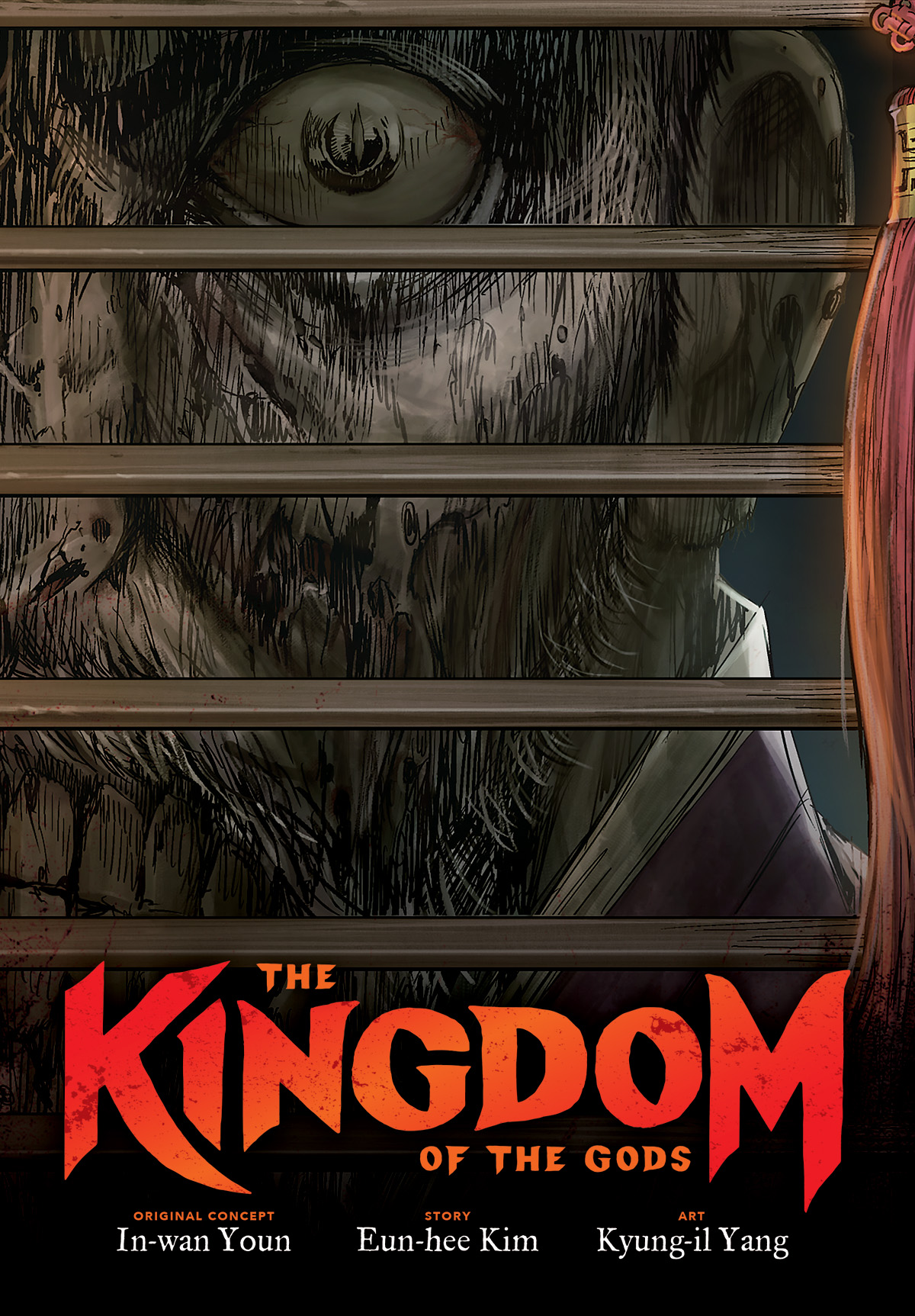 SPOILER ALERT: There are spoilers ahead.

Zombies are an unstoppable force in the horror genre for a very good reason—they are terrifying; they transcend time, place, and subgenre; and they provide an excellent canvas for addressing social issues via the classic literary device of “making the familiar frightening.” The tales in The Kingdom of the Gods put this versatility to excellent use, exploring two very different shades of the zombie spectrum.

The titular story, "Kingdom of the Gods," is like a proof of concept for what later evolved into the Netflix original series Kingdom. In the manga version, the young crown prince Yi Moon is desperately trying to reach a mountain stronghold that might contain answers to the plague tormenting his country. But political enemies are trying to assassinate him, more concerned with keeping the power of the throne in their control than with the plight of the people. 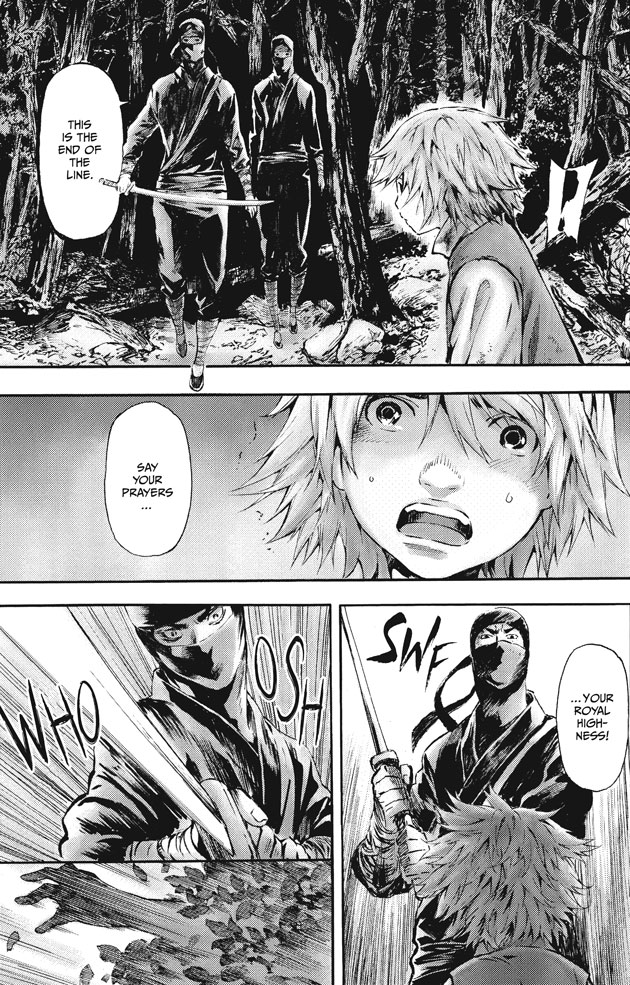 As the prince and his rag-tag group of heroes make it to the stronghold, they learn that the living death is a repercussion of the seven years of draught and war that have harrowed the countryside. When there are no longer even any insects left to eat, desperation makes monsters of the starving—in this case, literally. The horror here stems from humanity’s capacity for cruelty. Zombies are just the byproduct. 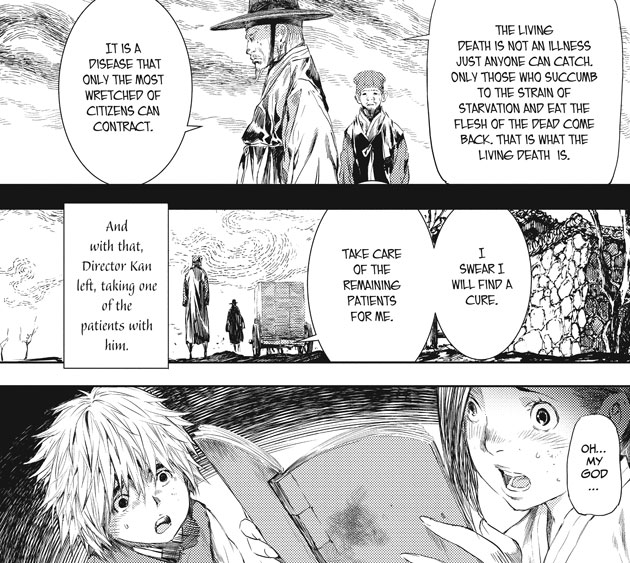 The second story, "Burning Hell," takes an entirely different tone as it follows the exploits of two notorious criminals stranded on an island in the strait between Japan and Korea sometime in the 19th century. Juu is a cannibal and Kim Han is a doctor who specializes in human vivisection. They spend their days trying to cut each other up—for lunch or an anatomy project, depending on who’s doing the slicing. And oh yes, and Kim Han made a bunch of zombies from all the other criminals on the island. 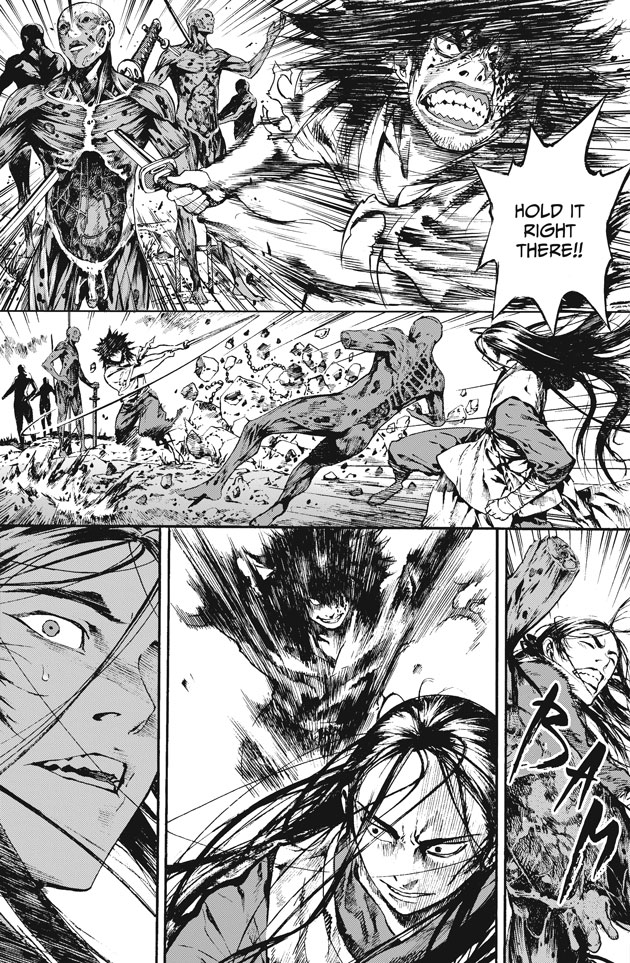 It’s an idyllic, battle-filled existence for our sworn enemies/best friends until one day a pirate ship lands on the island. The captain has plans to perform a human sacrifice in order to feed the dark powers that keep him immortal, and he’s not about to let two flesh-hungry criminals get in his way. Which villain will win?! It’s a zombie/pirate showdown! 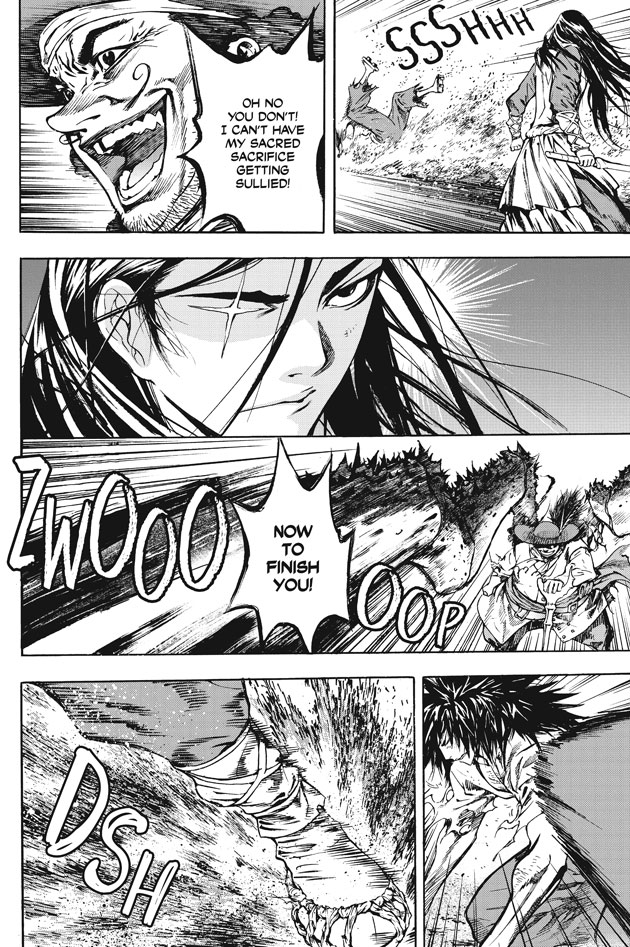 The volume also contains an interview with the author of The Kingdom of the Gods and screenwriter of the Netflix series Kingdom, Eun-hee Kim. The interview was conducted before Kingdom was optioned and gives readers interesting insights into how the story progressed from manga pages to TV screen.

Read a free preview of The Kingdom of the Gods, Original Concept by Eun-hee Kim, Story by In-Wan Youn, Art by Kyung-Il Yang here.

Action-Adventure Horror The Kingdom of the Gods Thriller VIZ Signature