Without a doubt, one of the coolest things about the Boruto anime is seeing Naruto's old enemies come back as friends. Well, not always as friends but no longer the murderous villains they once were. And this set features the return of some of the coolest baddies in the Naruto universe—Team Taka! 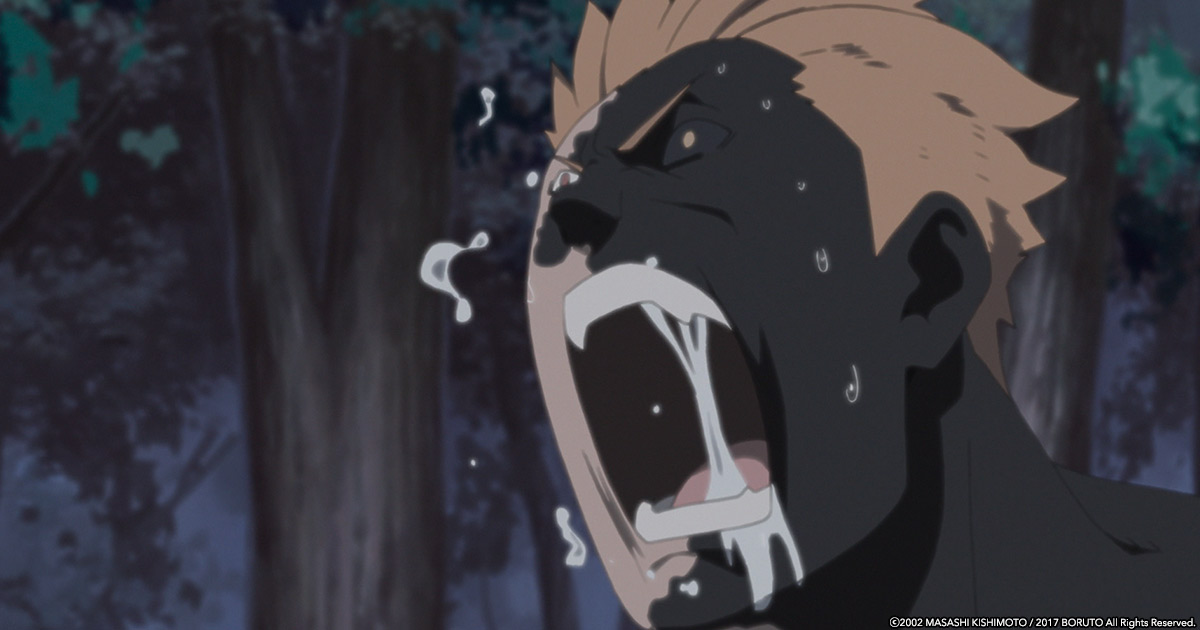 No longer officially a team, but Jugo’s back and has been transformed into a savage monster! Boruto and friends team up with Karin and Suigetsu to save their old buddy and take down a new enemy that can manipulate Curse Marks. But it won't be easy...nothing with Jugo ever is!

Get your copy of Boruto: Naruto Next Generations - Shadow of the Curse Mark on Blu-ray and DVD here.