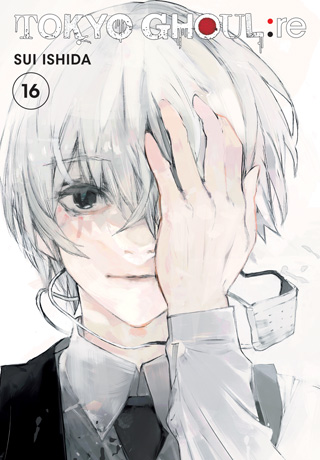 SPOILER ALERT: There are spoilers ahead

Tokyo Ghoul: re is on the surface a story about fighting monsters. But it is also a story that asks: what is a monster? As the series draws to its epic conclusion, Ken Kaneki comes face to face with this question in a battle for the very future of the world!

A terrifying plague of mutated, mindless dragon spawn has been unleashed on Tokyo. Those humans who don’t fall to the initial onslaught are infected with a poison that triggers Rc cell over-secretion and a rapid, fatal growth of kagune-like tumors. The poison is so potent that even ghouls are affected by high enough concentrations. As the only known person with immunity, Kaneki volunteers to journey to the center of the dragon to cut off the poison at the source.

But Kichimura Washu, once known as Nimura Furuta, now the new head of the CCG and the man behind this violent coup, is waiting for Kaneki in the belly of the beast. Washu won’t let Kaneki get in the way of his grand plan. And he’s ready to play. 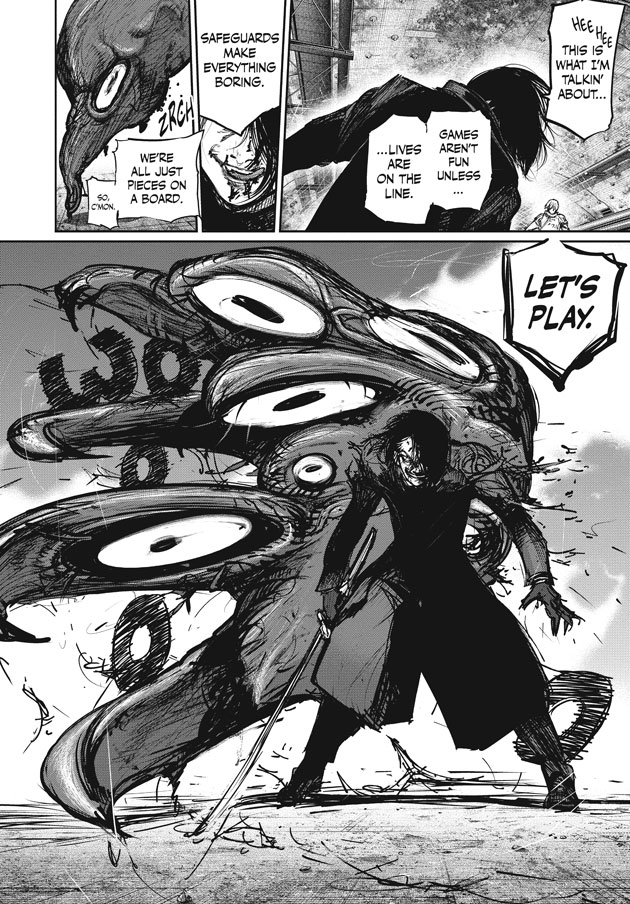 Washu mocks Kaneki for thinking of himself as a hero when he is complicit in so many deaths. He ridicules Kaneki for considering himself a protagonist when he fails in his goals over and over again. Some things, he crows, can never change. 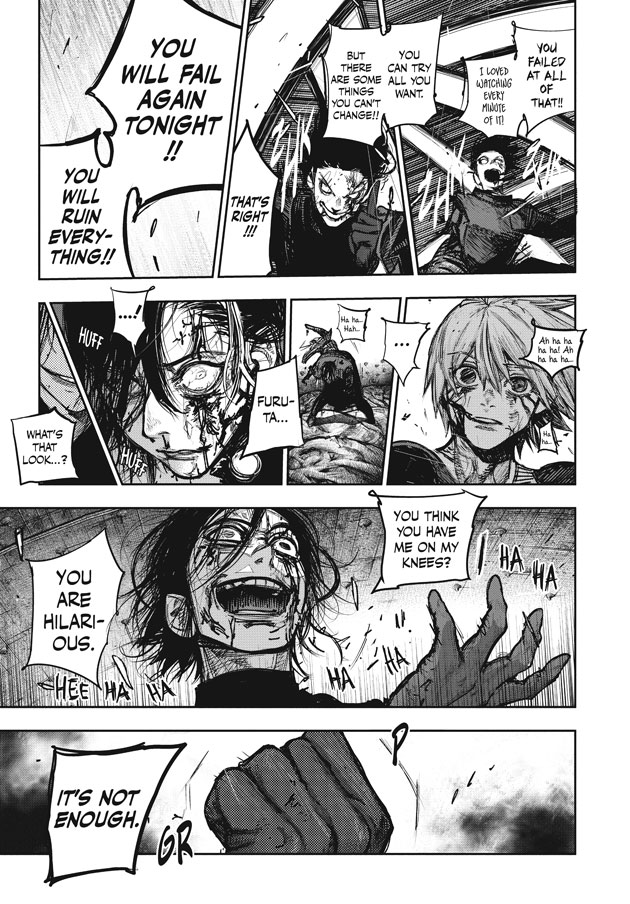 Throughout the original series and Tokyo Ghoul: re, Kaneki has struggled with the nature of monstrousness. Does being a ghoul automatically make you a monster? Does being a human mean you aren’t? In the end, Kaneki realizes that every one of us holds a monster within us. We all take, we all lose. It’s what we are. But the choice of what we do is still ours.

Life is chaotic, full of pain and mistakes. Sometimes it might even feel meaningless. But our actions matter. Our choices create the world. And we can choose to strive. 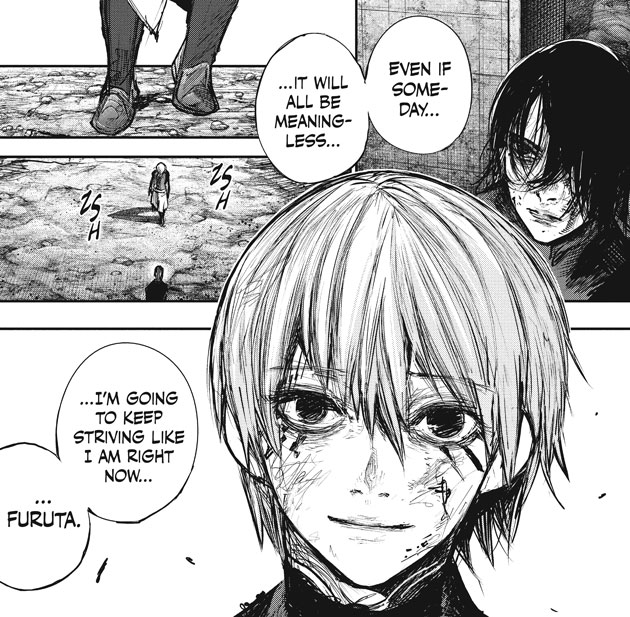 Read a free preview of Tokyo Ghoul: re, Vol. 16 by Sui Ishida here.