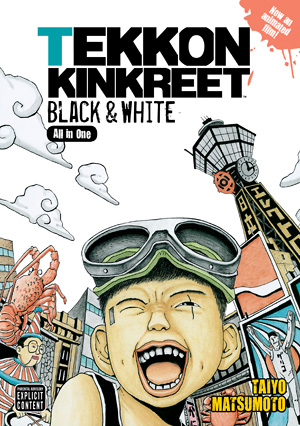 This is Treasure Town, setting of Eisner-award winning Tekkonkinkreet: Black & White, and home to two street kids, Black and White. From the broke-down car they call their home, Black—the streetwise, violent and protective one—and White—the innocent one—terrorize the streets of their town. 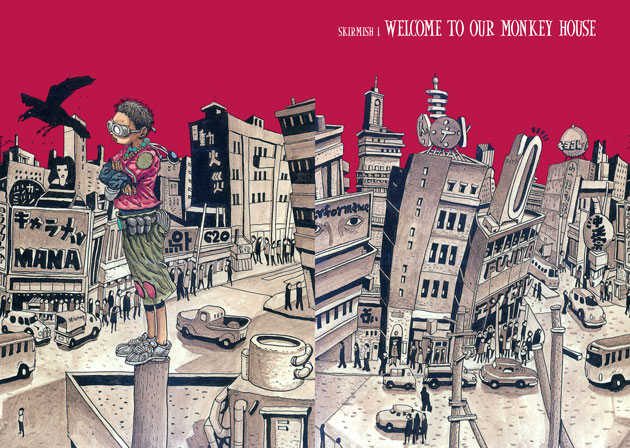 Fiercely independent, they rely on each other for both material and spiritual survival in a world that cannot accept their independence or their bond. When they get mixed up with the yakuza, their lives are further torn apart and their relationship pushed beyond its breaking point. 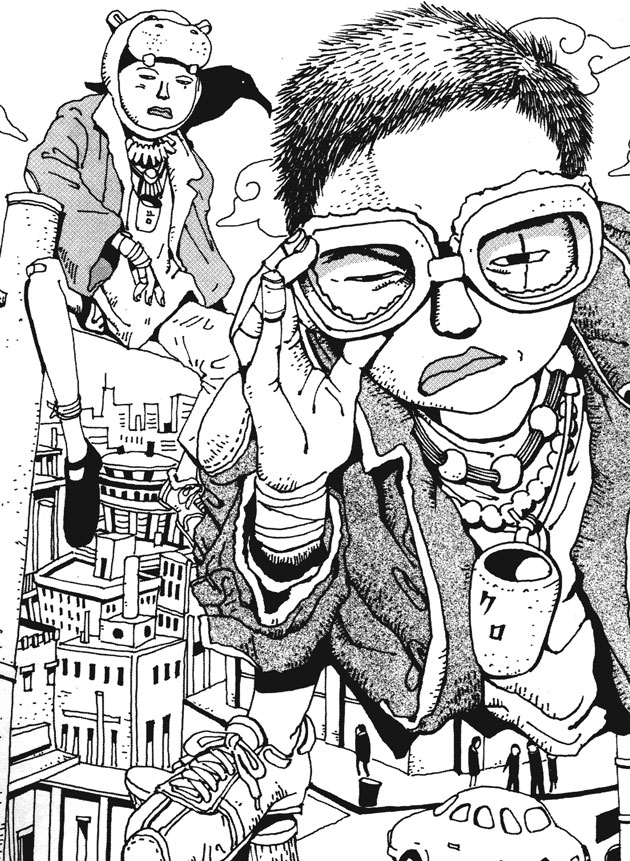 Part coming-of-age, part urban grimdark, Tekkonkinkreet lays out in loud detail all the fundamental themes that would come to define Matsumoto’s work: a pair of boys tied together by fate in a relationship deeper and more meaningful than any other. The traumas and joys of childhood. Loss of innocence. Friends as superheroes. Magical realism and the triumph of imagination. Unique visual metaphors standing in for intense emotional states. 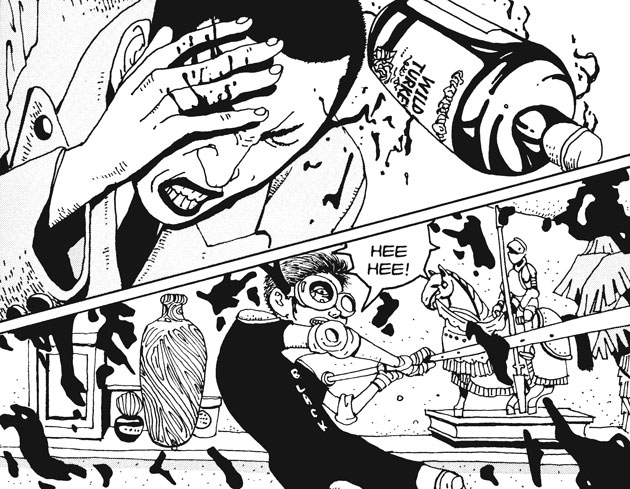 This is a young man’s work–the height of energy and violence exuding from the expressive linework is refined and corralled in Matsumoto’s later, quieter works. In Tekkonkinkreet, it’s fresh, sharp and poignant. As emotionally affective as the art is, it’s as equally visually stunning. 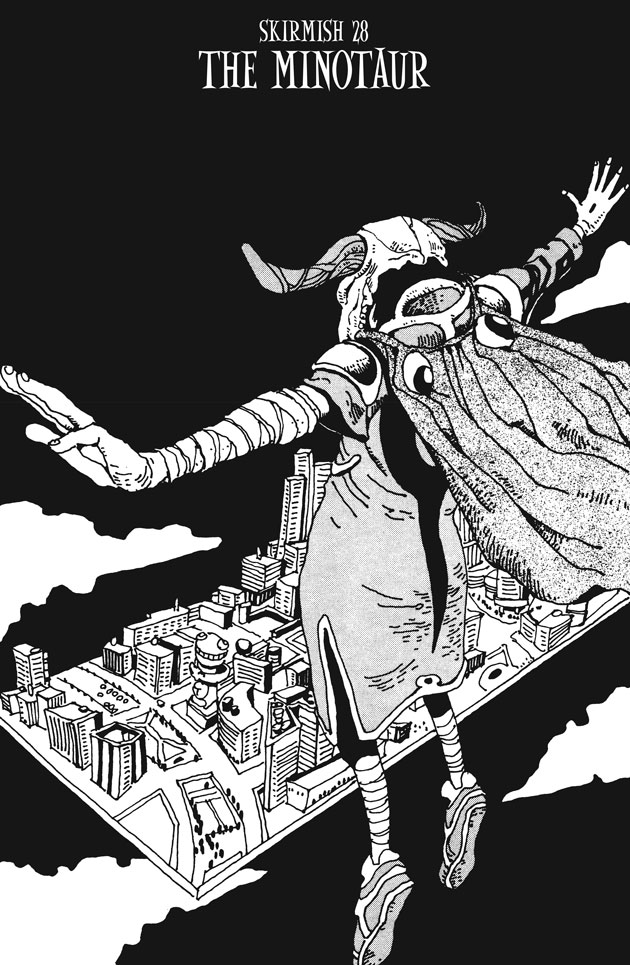 For some time, Tekkonkinkreet has been only available in a hefty omnibus print edition, but now the manga can be purchased digitally. Same as the print all-in-one edition, the digital edition is 600 pages long and contains select color pages as well as an interview with Michael Arias, the American director behind the atmospheric theatrical anime adaptation. This is a must-have for every manga fan ready for more intensity, more rawness and more truth than your standard shonen fare. 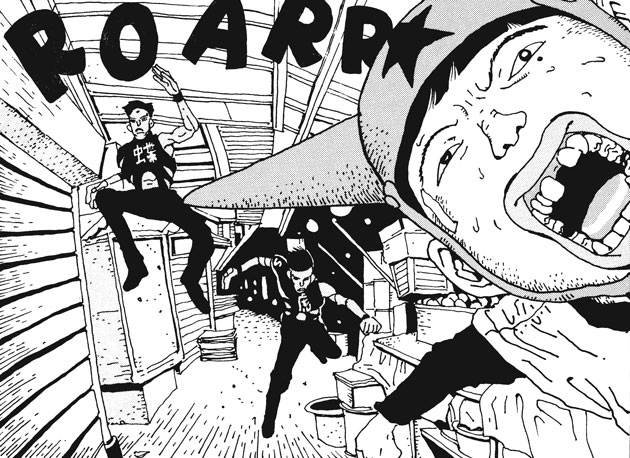