“[Seis Manos is] one of the finest adult animated shows...” - Screenrant.com 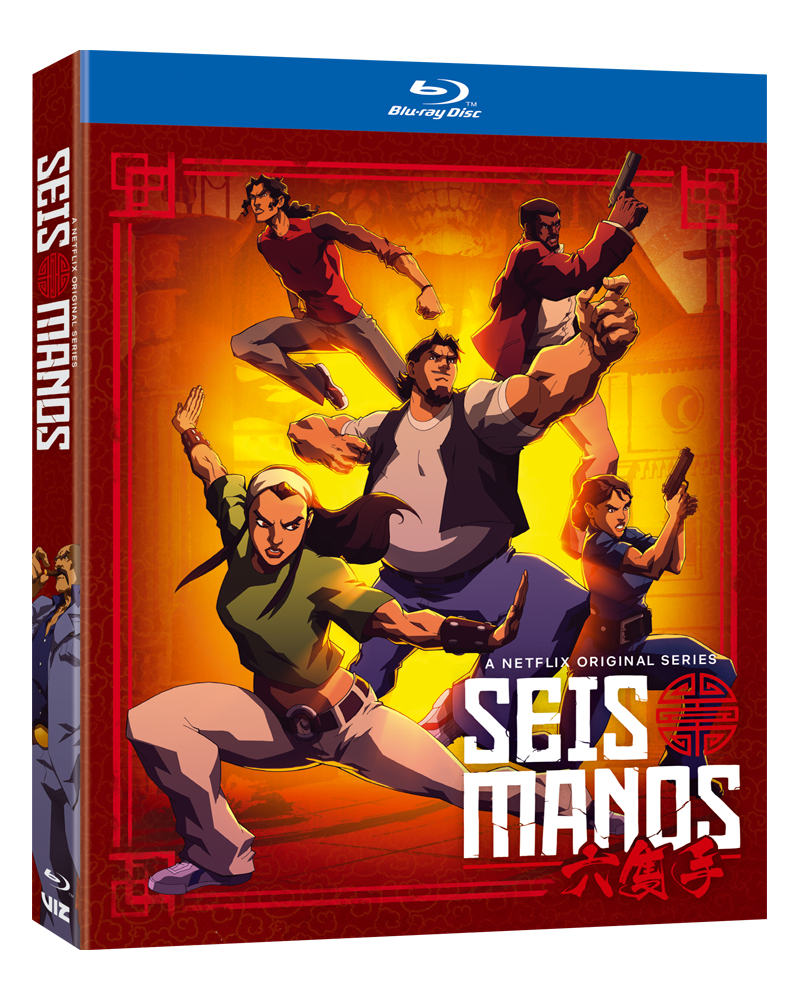 Grindhouse meets anime in this one of a kind show! Down in Mexico, troubles arise when a ruthless drug lord (played by Danny Trejo) unlocks a supernatural power with horrific results. Bloodthirsty monsters are unleashed and the only thing capable of stopping them is an unusual dojo full of skilled martial artists. Kung fu, guns, drugs and monsters collide in this gore-filled over the top action-packed show! 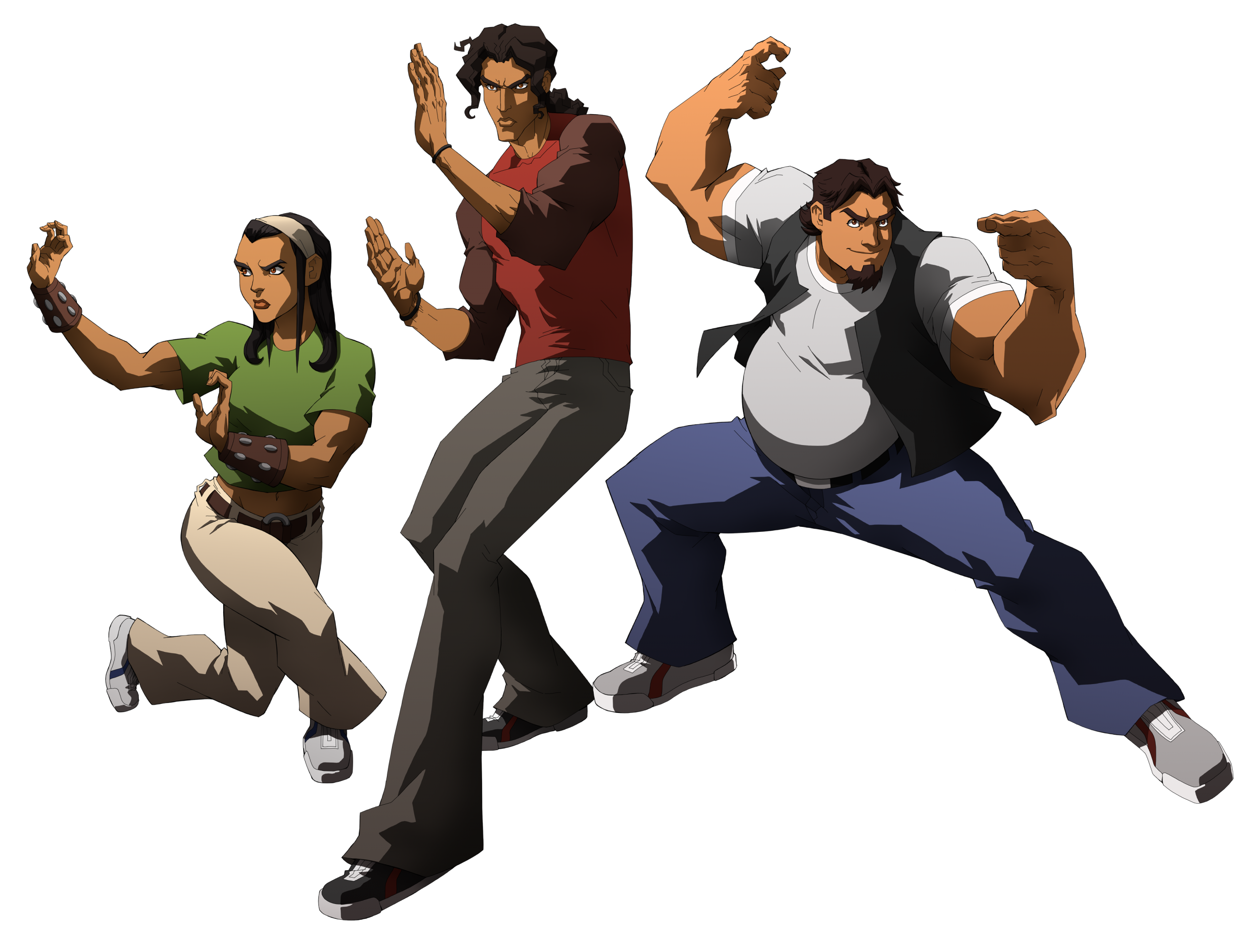 A hung gar master and Daoist scholar, Isabela believes order and justice are the spokes in the wheel of the universe.

SILENCIO
As a boy, Silencio lost his parents, his tongue and his voice to violence. But he nursed a deep rage just waiting to be unleashed.

JESUS (Jonny Cruz)
A jovial yet brutal warrior, Jesus lives for pleasure, hates conflict, and just wants everybody to get along. 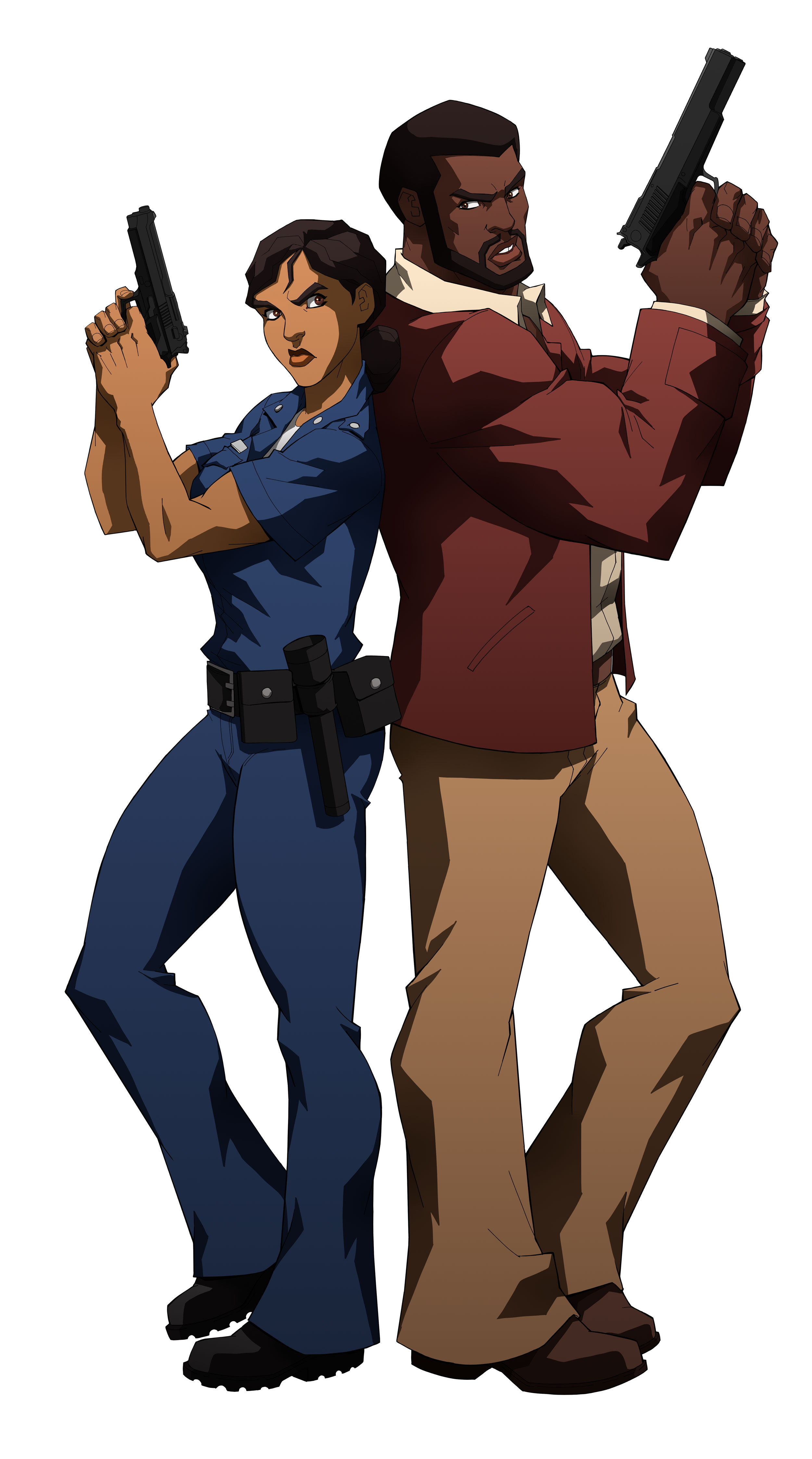 BRISTER (Mike Colter)
A resourceful DEA agent, Brister is sent by his racist boss on a B.S. mission to Mexico. 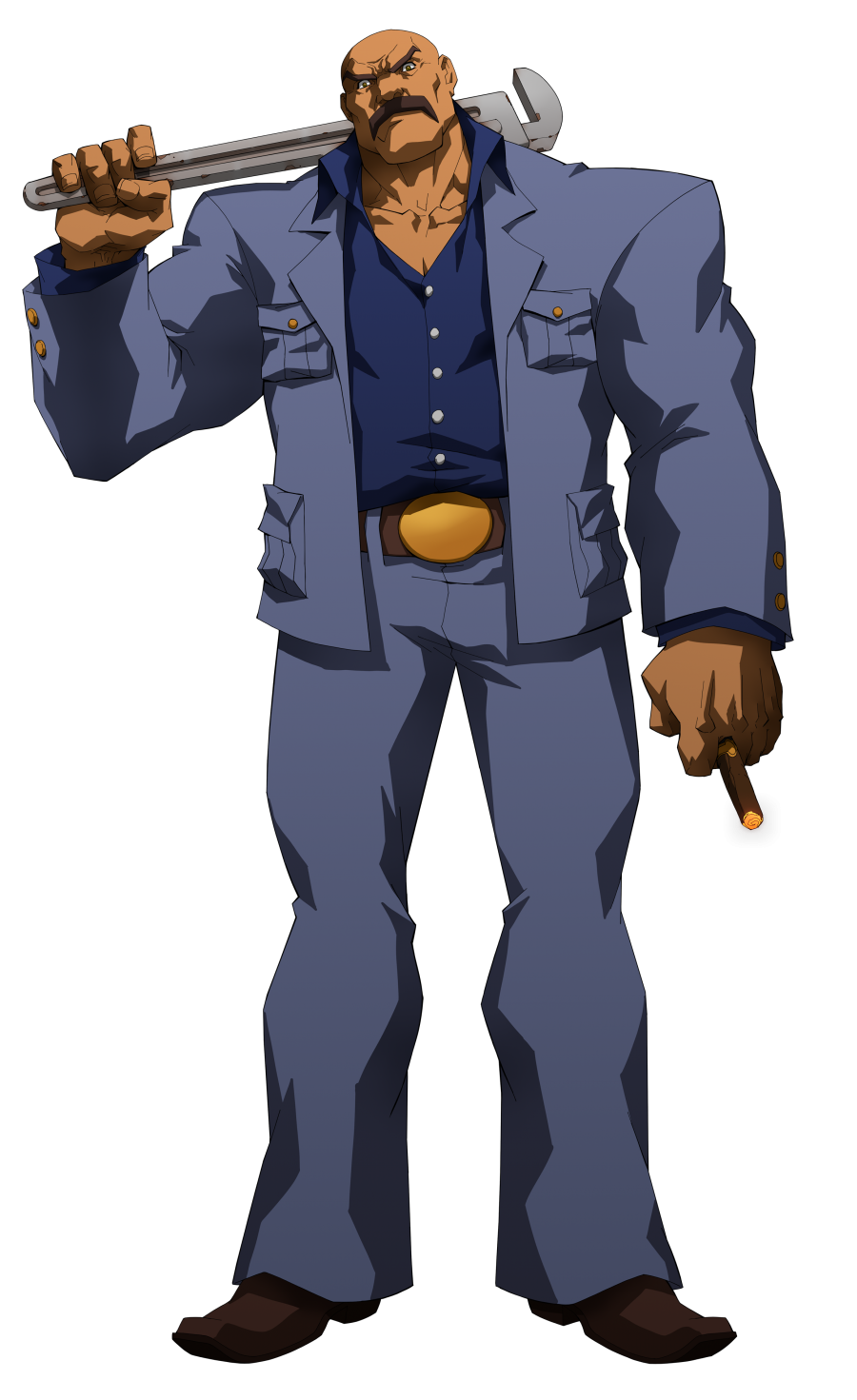 EL BALDE (Danny Trejo)
Unrelenting, sadistic drug lord who will stop at nothing to assure his unwavering ascent to power.

“If you’re a fan of Machete or Ninja Scroll, you will love Seis Manos.” - CBR.com

Order your copy of Seis Manos, Season 1 on Blu-ray here!