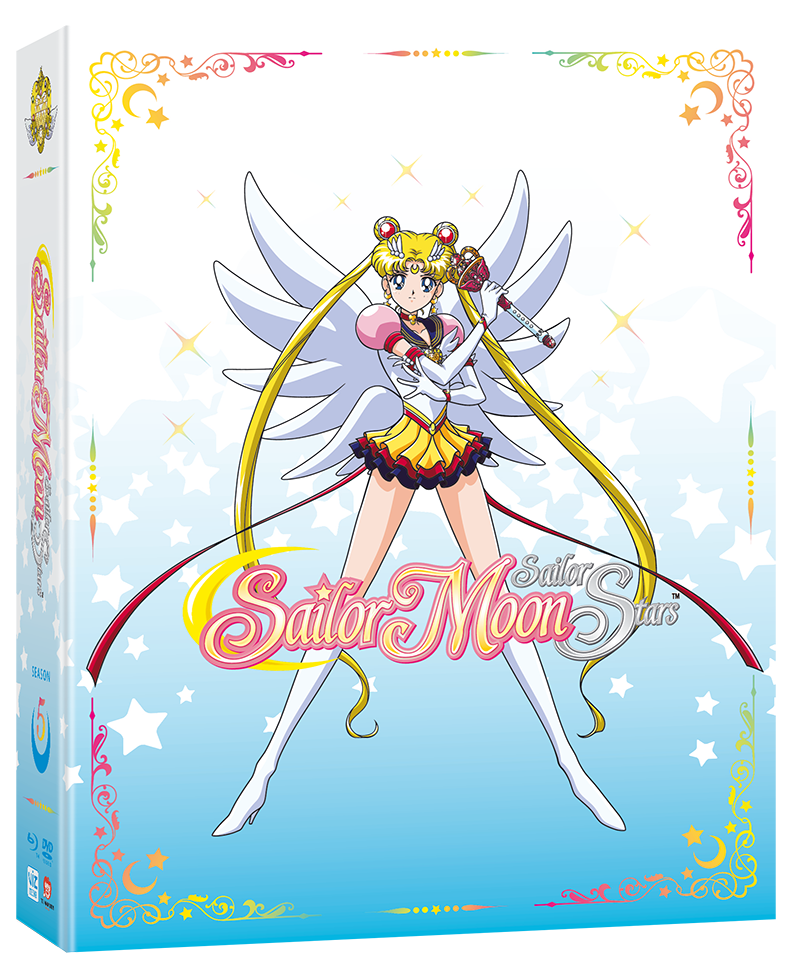 Attention Sailor Moon fans: The day has finally arrived! That’s right, the highly anticipated release of Sailor Moon Sailor Stars is now available for the first time ever on DVD and Blu-ray!

This release is remastered in HD and uncut (with both English language and Japanese with English subtitles) for the very first time. Extras include art galleries, trailers and, if you pick up the Blu-ray and Limited Edition versions, there’s also exclusive interviews with the cast that you won’t want to miss. 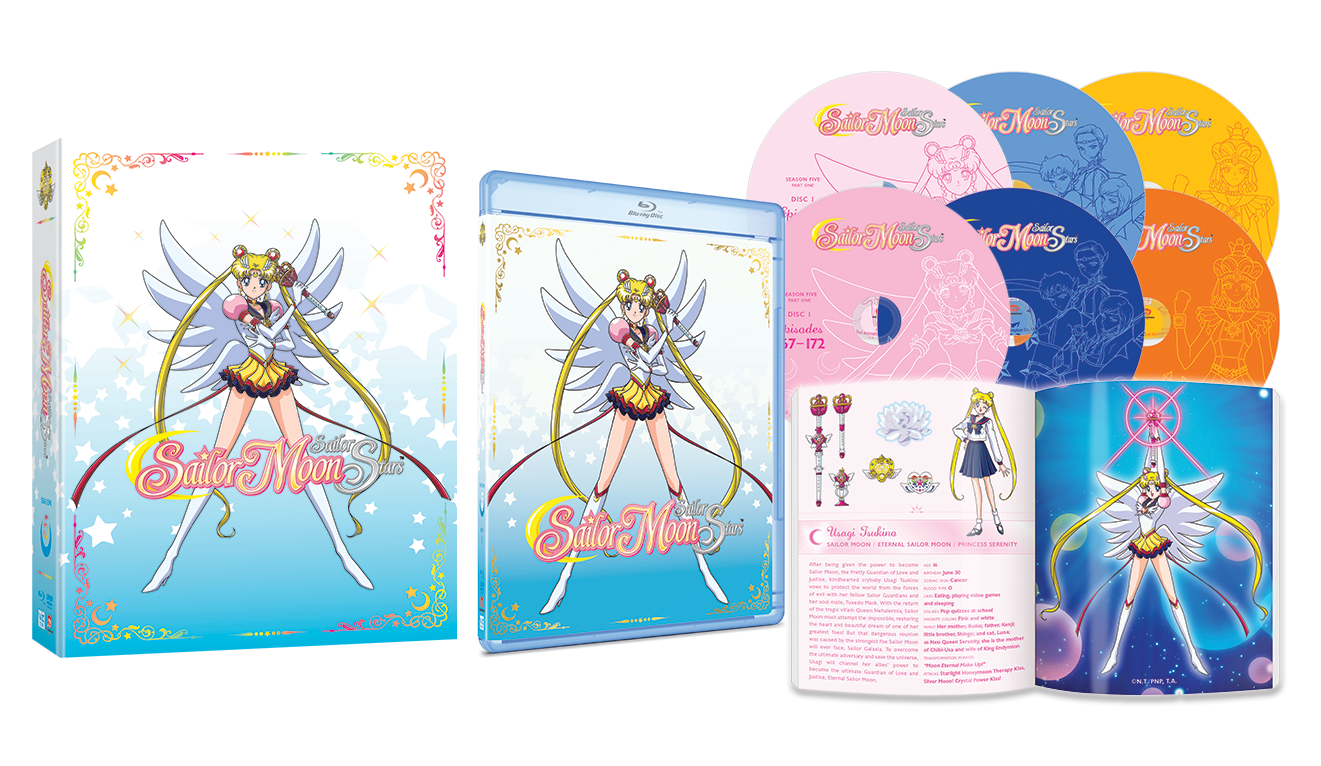 This set is a must have for all Sailor Moon fans, so be sure to pick up a copy at your local Walmart, or on Amazon, Right Stuf, Best Buy or your favorite anime retailer.