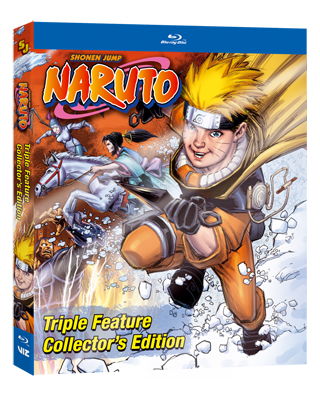 It's time to take it back to the old school when Naruto was a little scamp with big dreams of becoming the Hokage. When he only had a couple of jutsu and got by on his wits and never-give-up attitude. In other words, it's time to Believe It again! And believe it you will when you dive into these three anime classic movies from the early days.

Who could forget Ninja Clash in the Land of Snow? Where Naruto, Sasuke and Sakura travel to the Land of the Snow to rescue a movie star/princess. Then in Legend of the Stone of Gelel, a simple mission to track down a ferret turns into a fierce struggle over a legendary stone of power. And finally, Naruto and Rock Lee wind up in the circus in Guardians of the Crescent Moon Kingdom. There they meet sabertooth tigers and more while trying to stop a violent uprising. 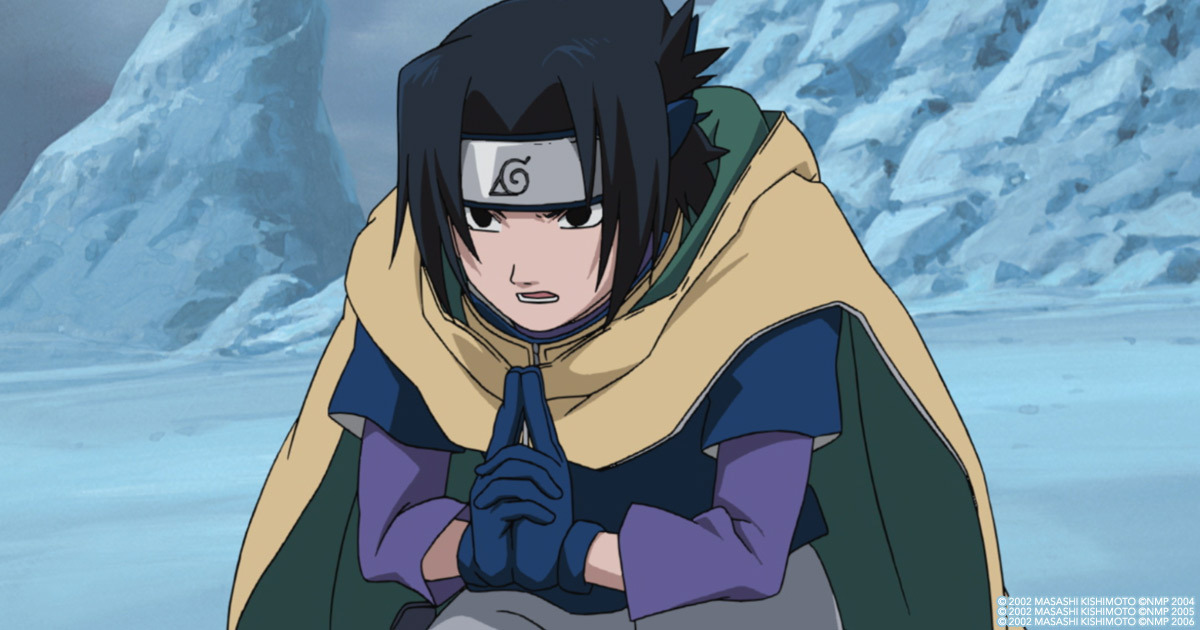 Don't miss the chance to own all three movies for the price of one right HERE!