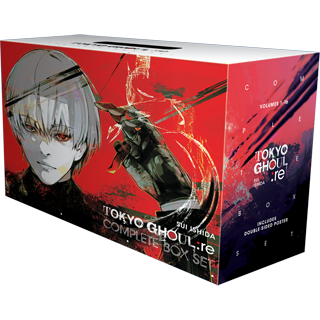 In a world much like ours, ghouls haunt the streets in search of the perfect meal—human flesh! But while ghouls take on monstrous forms in order to better hunt their prey, they can also appear to be nothing more than a normal human. 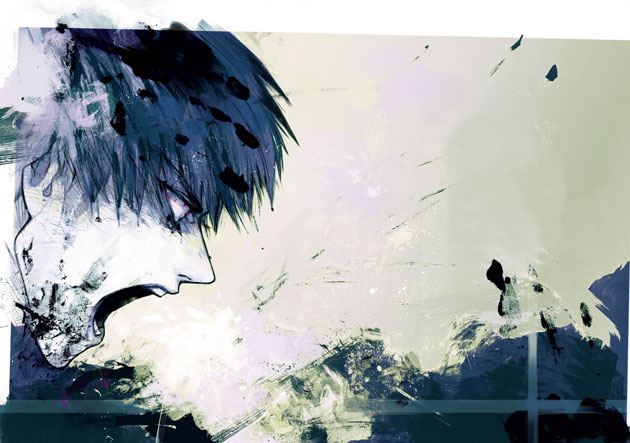 They are the perfect predator, hiding in plain sight, and the only thing that stands between them and their human targets is the Commission for Counter Ghoul. 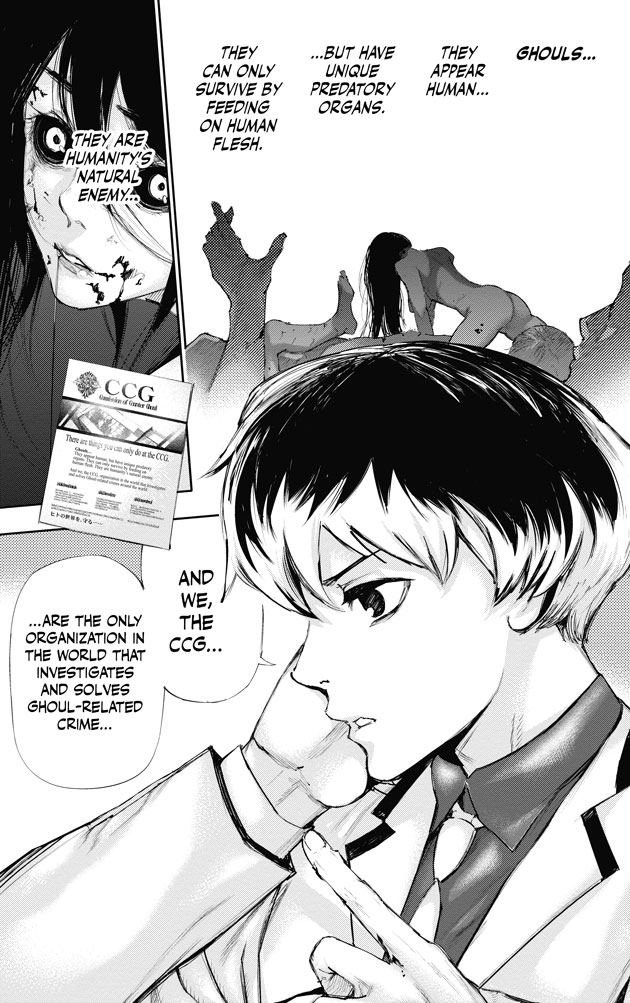 But as Tokyo Ghoul:re unfolds, it becomes apparent that the honorable institution of the CCG is rife with dirty secrets. It and falls to a small group of people—human and ghoul alike—to fight the creeping corruption in their midst for a chance at a future. 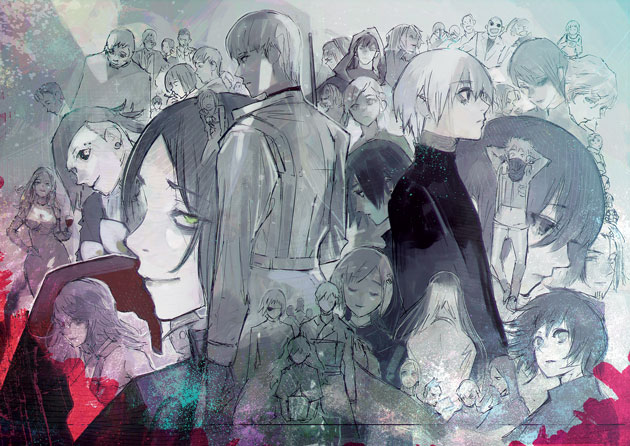 Tokyo Ghoul:re is a direct continuation of the intense, body-horror series Tokyo Ghoul, delving deeper into the amazing worldbuilding and knife-sharp characters of the original series. The stylish, sometimes frantic lines of Sui Ishida’s art is a perfect complement to the hectic, emotionally-charged story, a feast of all the darkness you love to fear. 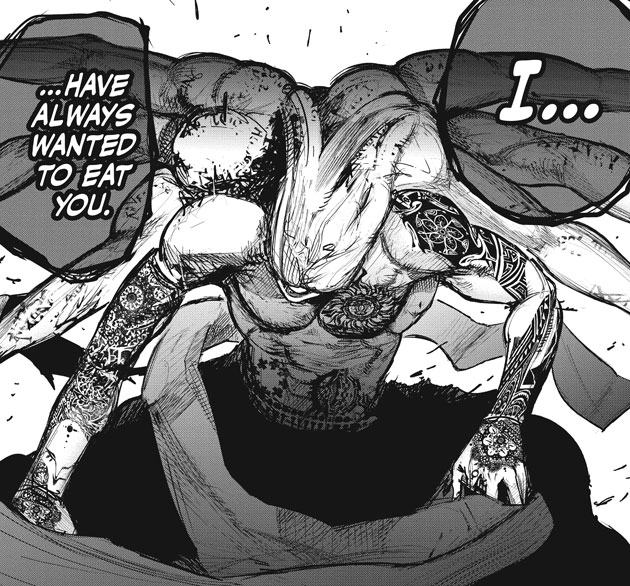 And now you can own the entire 16-volume series in one blood-drenched box set, including an exclusive double-sided mini poster!