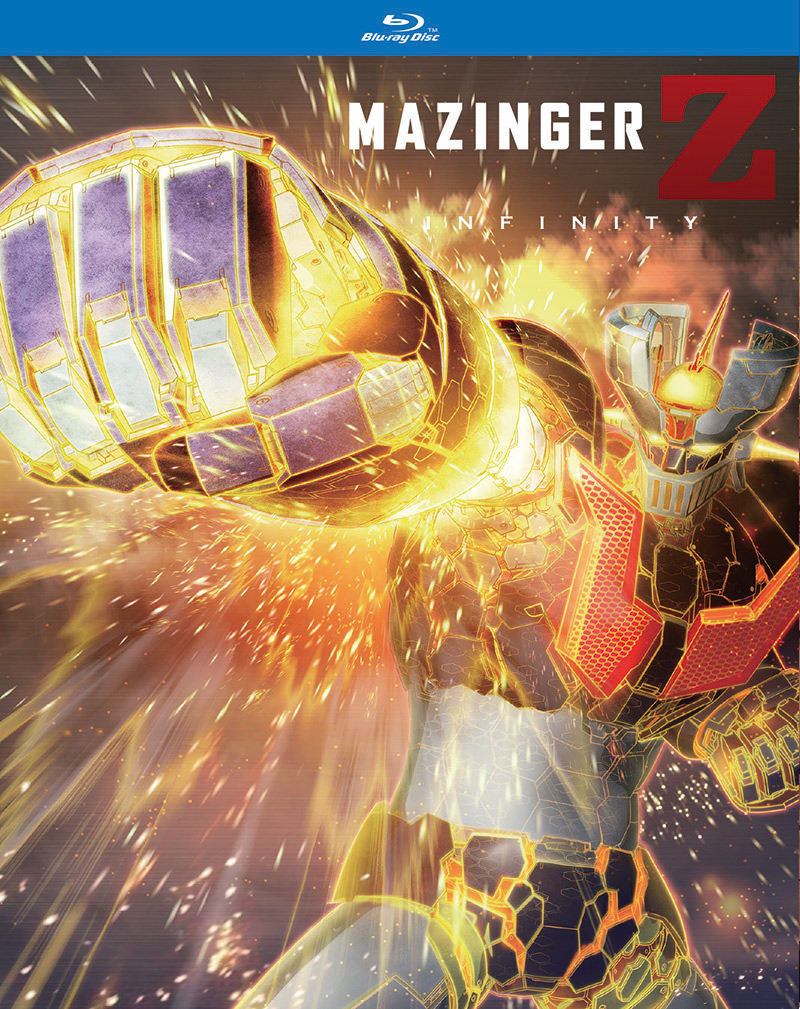 Ten years after the defeat of Dr. Hell and his Underground Empire, Koji Kabuto has retired from piloting Mazinger Z and become a scientist. Now a shocking discovery under Mt. Fuji has revealed the greatest threat the earth has ever known, forcing Koji and his friends to once again fight for the future of all humanity.

This feature length film is included on 1 Blu-ray disc.