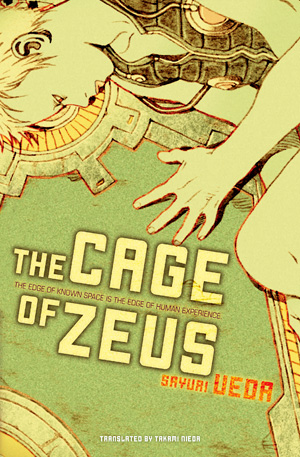 The Cage of Zeus

The Rounds are humans with the sex organs of both genders. Artificially created to test the limits of the human body in space, they are now a minority, despised and hunted by the terrorist group Vessel of Life. Aboard Jupiter-I, a space station orbiting the gas giant that shares its name, the Rounds have created their own society with a radically different view of gender and of life itself. Security chief Shirosaki keeps the peace between the Rounds and the typically gendered “Monaurals,” but when a terrorist strike hits the station, the balance of power and tolerance is at risk...and an entire people is targeted for genocide.

If you like The Cage of Zeus, VIZ Editors recommend: