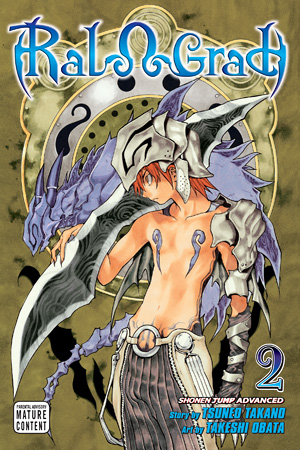 Ral's journey has taken him and his friends to an enormous walled city. Inside, the inhabitants are jittery, as the womenfolk have been mysteriously disappearing. While the residents prepare weapons to prevent the Shadows from invading, Ral is stunned to see his tutor, Miss Mio, walking towards an unknown destination in a daze. When he tries to intervene, the city's soldiers attack! Have the Shadows already found a way into the city?!