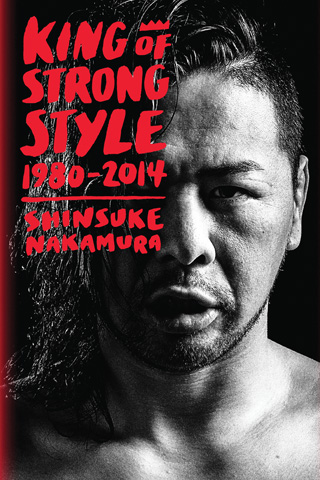 Before he became a star of American professional wrestling, Shinsuke Nakamura was Japan’s “King of Strong Style.” Follow his life and career from the amateur grappling ranks to the Nippon Budokan, thrill to his matches against such legends as Kurt Angle and Brock Lesnar, his reign as the youngest New Japan Pro-Wrestling Heavyweight Champion, and his success as a mixed martial artist.

If you like King of Strong Style, VIZ Editors recommend:

Manga in Theory and Practice