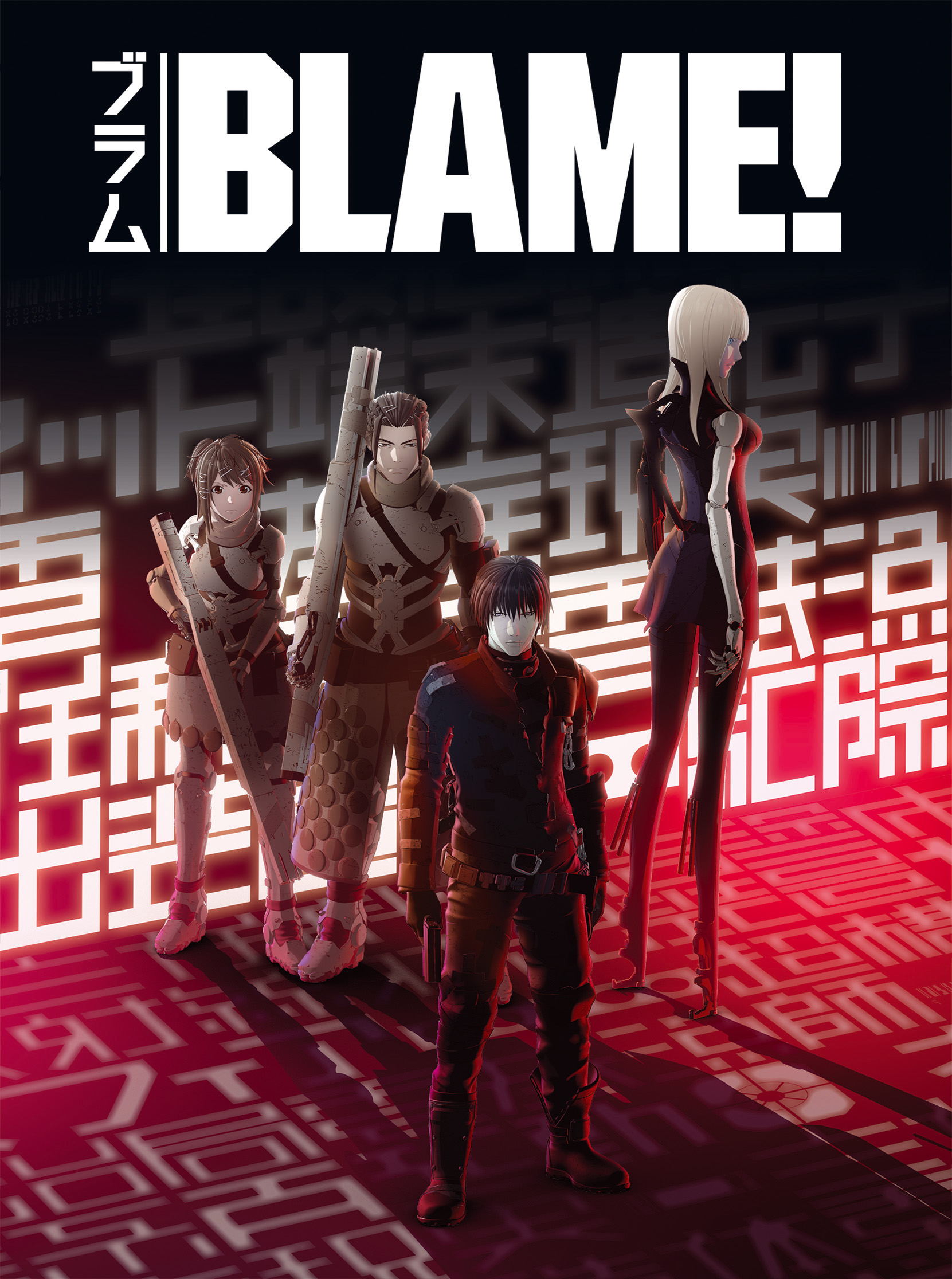 The City was once a paradise that took care of its inhabitants’ every need, but after a virus infected its automated processes, The City’s construction systems began replicating infinitely in all directions. Its human denizens, now perceived as a threat, were forced to go into hiding to avoid being purged by the deadly defense robots known as the Safeguard.

When one of the remaining human bands—the Electrofishers—begins to run out of food, a young woman named Zuru and six other Electrofishers are sent out to scavenge for more, only to be caught by the Safeguard’s sensors. Faced with certain death, she is saved by a wanderer named Killy, who seeks the key to fixing The City and restoring order to the world.